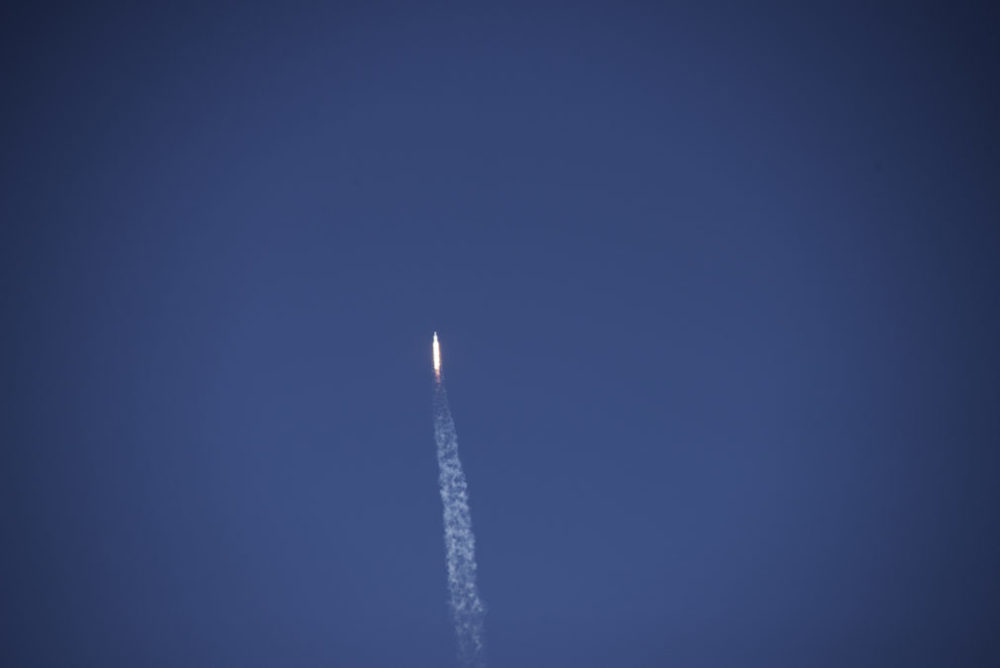 It’s May 2000, and boo.com, an excessively ambitious fashion internet company that had raised £100 million from an illustrious list of backers, goes bust. That moment was a psychological point, investors seemed to change their minds about tech stocks overnight, and tech stocks crashed. And in the wake of this crash, the wider stock market suffered one of its most severe crashes ever. During the aftermath, raising money for a tech, unless you could find truly visionary investors, as Google did, was nigh on impossible.

Many have warned that we could be seeing a repeat of such times — Amazon has lost 18% in the last six weeks or so, Facebook has lost around 30%, Netflix is down by a quarter since July. Alphabet has seen sharp falls too.

Although Apple has suffered no more than a minor hiccup, shares are down 7% or so over the last week or two, but are still up by around 12% since the end of July.

Elon Musk’s empire: The makings of a tech billionaire

Elon Musk is one of the leading innovators of his generation, and his investments go beyond just SpaceX and Tesla

Woe is the stock market, woe is tech.

Tesla has come along and done pretty much the opposite of what Boo.com did 18 years ago. Tesla has confounded critics and delighted supporters, turning in a $311 million profit in the latest quarter, with revenue hitting $6.8 billion, double the year-ago level.

Elon Musk, the CEO said: “Normally we’d tell investors to avoid reading too deeply into a single quarter’s numbers, but this quarter really counted at Tesla.”

Saudi SoftBank relationship and the Tesla miracle, are techs set to boom or crash?

Saudi SoftBank relationship has been boosting tech stocks. Could this affect now go into reverse? Tesla illustrates why there is hope

This was no midnight Tweet either, Musk boasting at speed, repenting at leisure, his words, appeared in a letter to shareholders, were considered and no doubt vetted by fellow directors.

The company has made a profit before, but in the past, it benefited from tax credits — government subsidies. This time it was a proper business profit, pure and undistorted.

Tesla shares were already up 12% or so in the last few days, they soared in after-hours trading.

Whether it can single-handedly halt the wider share rout is unclear, it probably can’t, but when they write the history of this time, yesterday’s Tesla moment may be heralded as a key moment in the tale of the fourth industrial revolution.

Shares have been tumbling, and the sell-off began with techs. Now the falls are more widespread. Is this the start of something more serious?