The appeal of open source 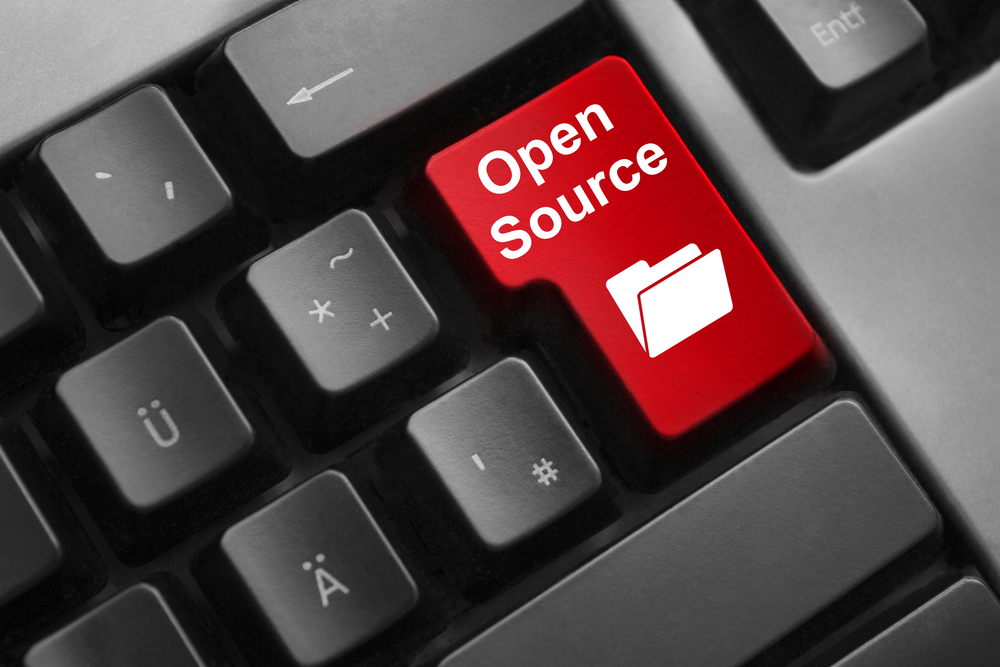 Open source is climbing up the corporate priority list as confidence in the commercial viability of its development and support model has grown and associated cost savings have proven irresistible to cash-strapped organisations.

A Forrester Research report released at the Open World Forum in December confirmed that the primary motivation behind open source adoption is still its low upfront cost compared to proprietary software, with 56% of the European IT executives interviewed by the research firm describing that as its chief attraction. Of those companies already making extensive use of open source, 45% said it was part of their mission-critical applications and 70% said they would increase their use of open source technologies in the future. Indeed, they may not have the choice: Gartner predicts that by 2011, 80% of commercial software will contain at least some open source components.

Forrester’s results roughly correspond with the findings of Information Age’s Effective IT survey. Almost 40% of respondents are already using open source applications, while  10% said they will be adopting them in the next 12 months. Of those using it, two-thirds say they found it an effective or very effective strategy. However, enthusiasm is not universal: half said they have no plans to adopt open source.

The UK is perhaps not the best barometer for open source adoption, with many large companies possessing what John Newton, CTO of open source enterprise content management (ECM) software vendor Alfresco, describes as a “conservative mandarin” approach to IT procurement and a preference for large vendors.

“Eighty per cent of the government’s IT spend goes to seven vendors,” says. “They are buying into Microsoft and Oracle and not much else. Open source is just not taking off in the as it is everywhere else.”

Another survey by Forrester earlier this year found French companies were leading the open source movement, followed by Germany, with the UK lagging well behind the US and Canada. Alfresco itself, which Newton describes as “the Ryanair of the collaborative content market”, is a value play against the might of Microsoft SharePoint and has seen significant market growth in emerging economies, especially China and India.

Given the compelling cost structures of open source, it is not surprising to see large vendors trying to get in on the act. Last year also saw Sun Microsystems position itself as something of a champion for the large-scale commercial open source business model with its acquisition of open source database company MySQL for a staggering $1 billion. Sun had put one of its toes in the water by releasing a chunk of its software IP to the developer community, but now it wants to make up for falling hardware revenues by exploiting a commercial model for open source.

The company’s decision to release Java to the software community under the GNU General Public License in 2006 saw it become a standard platform for developers, and was something of a publicity coup. But the purchase of MySQL had many analysts – not to mention investors – scratching their heads.

Prior to the worst of the credit crunch, Andreoli indicated that the reason Sun was interested in MySQL was to learn how it was making a profit from open source: the MySQL team uses a customer relationship management (CRM) system that chases support contracts and hardware sales once the software is downloaded.

“We also decided to stop calling it ‘free’, because that implies it has no value,” said Simon Culmer, head of Sun’s sales team in the and . “If you want to use it in production, you will pay for it.”

Sun’s plan to monetise open source further is in the early stages, but its tactics mimic Alfresco’s on a much larger scale.

“The CIO is usually the last to pick [an open source product] up,” says Newton. “Open source adoption tends to be a bottom-up exercise – a response by programmers, developers and other line-of-business IT workers to a problem. They download and play with it, and it usually takes four months before we hear from them officially.”

Four months is a long time on the balance sheet, but open source’s advocates now think that they have hit on an exploitation model that will ensure that free software will have a bright future within public and commercial organisations.