The death of the PDA is looming 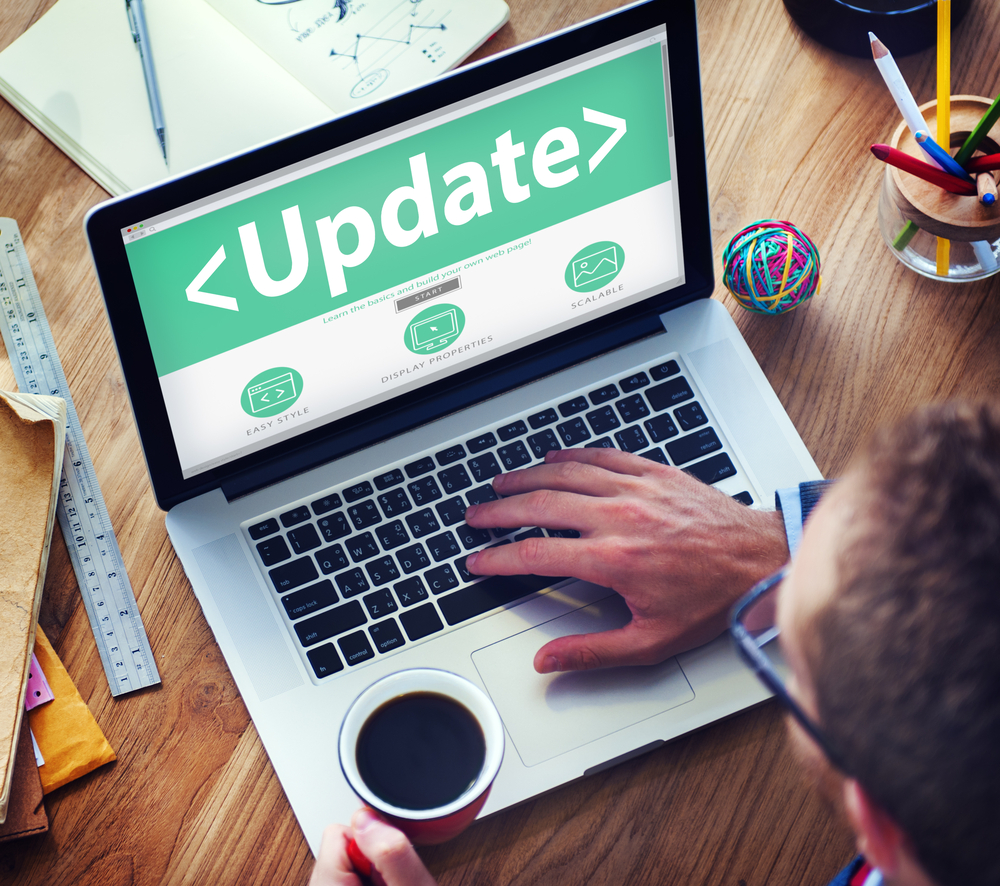 The PDA looks like it has had its day – at least according to the latest evidence on demand for such handheld devices from sector watcher IDC.

Its research highlights how purchases of handhelds fell 40% in the third quarter compared to the same period a year ago – the fifteenth consecutive quarter of decline.

During the three months, vendors shipped only 728,894 devices, as mobile phones and converged mobile devices continued to appropriate many of handhelds’ previously unique attributes.

Palm continues to dominate the market with a 45% share, even though it has not launched a new model for more than two years, IDC; points out. However, over the same period, the company has released nearly a dozen new Treo converged (phone and PDA) mobile devices.

HP retains the number two slot, but far outpacing any of the remaining vendors. Over the year, the company managed to increase its market share from 20% to 27%.

Behind it, and leading with a value proposition of standardised GPS, is Mio, with an 11% share.