The subcontinent that likes to say yes 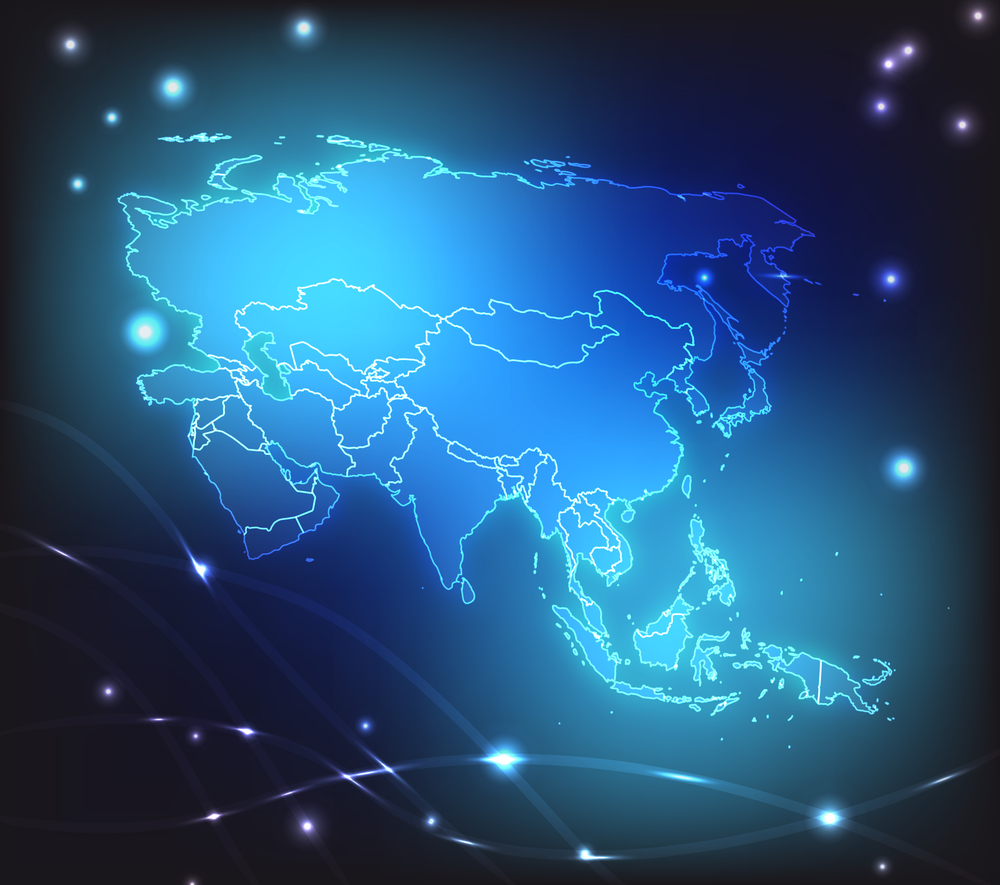 The most common complaint against Indian programmers and business process outsourcing workers among the Western organisations that employ their services is that they are too ready to acquiesce.

If this is a racial stereotype, then it is at least one that the Indian outsourcing providers themselves recognise.

“The way an Indian will say no is to say Yes, but…” explains Girish Vadya, head of Indian IT services provider Infosys’s leadership training institute. “They find it very difficult to say no directly; that’s a deeply engrained part of their culture.”

When collaborating on a project, this can be an inconvenience – or, when acted on, the inspiration for bad decision-making – especially if Western employees are unaware of this tendency.

“Sometimes you need a straight answer,” IDC’s Marianne Kolding explains. “Sometimes a company needs to be told [by its outsourcing partner] that its ideas are stupid.”

So prevalent a concern is this that many Indian outsourcers are actively training their employees to be more assertive and not to tell their clients what they mistakenly think they want to hear.

Any given character trait may have an upside as well as a downside. Another oft-cited characteristic of the typical Indian IT or BPO worker is a less rigid concept of time. Disgruntled clients of the Indian outsourcers have been known to gripe about perennially postponed deadlines and missed meetings.

But flexibility can be an asset, and when circumstances change or emergencies arise, Indian workers – it is said – can be more accommodating than their heavily time-tabled Western counterparts.

But cultural understanding is of course a two-way street. Indian workers make such a crucial contribution to so many Western businesses that to have some understanding of their cultural values and work practices is a must for today's IT or service manager.