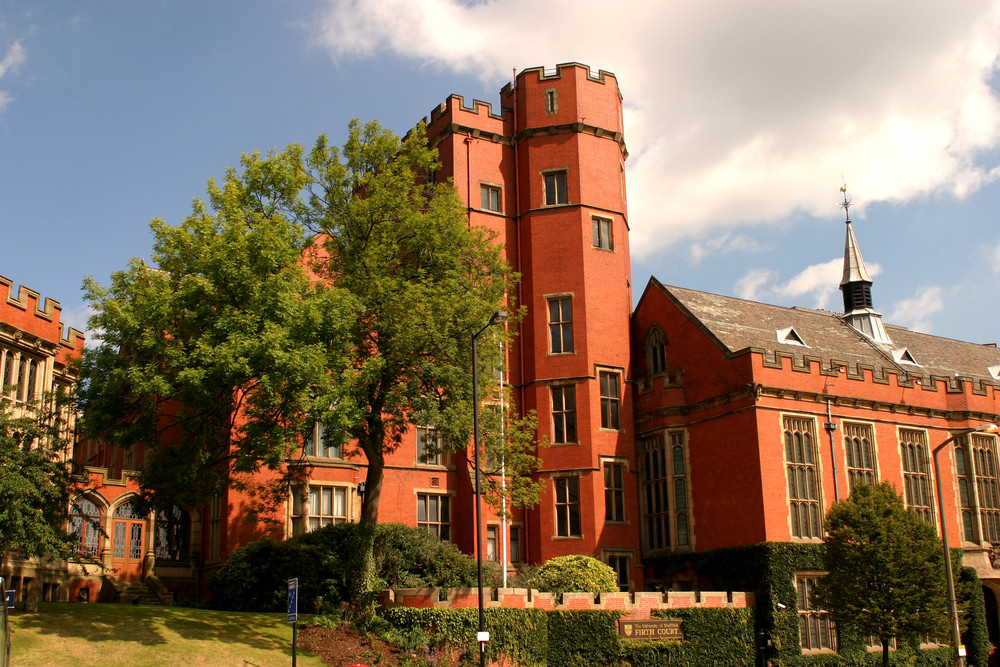 When the term ‘Bring Your Own Device’ (BYOD) first started doing the rounds in business, CIO Christine Sexton had already been managing an environment that included a mish mash of personal devices for over 30,000 people for more than fifteen years.

‘I don’t just mean the odd phone,’ she says. ‘We have people turn up plugging Xboxes, PlayStations, you name it, into our network. We’ve had every flavour of device, and I’ve always joked that if there is an operating system somewhere in the world, there is someone here using it.’

In an education setting like the University of Sheffield, the IT department’s challenge is supporting all services on any device from anywhere, necessitating the use of web-based services that are platform-independent.

With this in mind, in 2006 they began to look at the market in a bid to revamp email for the university’s 25,000 students.

‘In a university, if people don’t like something they’re very quick to let you know,’ says Sexton. ‘Students weren’t using the old email system because it didn’t have enough space and wasn’t as good as their personal email.’

Gmail was already popular with students at home, and Google launched its custom-domain version for organisations that year. It was implemented to all students at the University of Sheffield in 2007, then to staff 18 months later after they began to complain that the 27gigbytes of storage offered to students was far more than the one gigabyte available on the university’s own email server.

‘We moved everyone at once overnight and it was the easiest migration we’ve ever done,’ says Sexton. ‘There wasn’t any hand-holding – the beauty of Google is that it’s web based and intuitive, so we facilitate rather than teach. People figure it out by themselves or we link them to  Google’s online training materials which are very good. Once we told them about features such as Google Drive they quickly started using it on their own.’

In 2009, Sexton and her team began to explore the idea of moving other applications to a hosted service.

At that time, the only providers of cloud services of this kind were Google and Microsoft’s clunkily-titled Business Productivity Online Suite, before it became the much-improved Microsoft 365.

‘We didn’t run a Microsoft infrastructure at all, and we liked the fast pace of innovatiation at Google,’ says Sexton. ‘So we moved our calendars to Google and since then have graduallly taken on new apps and features that we thought might be useful to us as they’ve added them.’

The suite’s various collaboration tools such as Chat and Google+ are now freely available to all students and staff, who regularly experiment with them.

‘Students are great at finding things and they aren’t afraid to get stuck in,’ says Sexton. ‘And among the staff there’s been great take up even by a lot of the more traditional departments. The tools lend themselves so well to education and the sharing of ideas amongst people. There’s a lot of use of Google+ for instance, where it hasn’t been terribly well used in the wider world. But it’s used a lot with small communities within the university, both academic and special interest.’

With Sites, students, faculty and societies at the university can build shared workspaces or project webpages that can include videos, calendars and documents, and need no coding to create or administrate. One of them, Allaboutlnguistics.com created by students from the School of English Literature, Language and Linguistics, was awarded last year by Google and the Association for Learning Technology for its innovative use of the Apps suite to promote the learning of linguistics.

Transfering all the university’s collaboration and email tools to Google Apps has taken most of the strain off the university’s own resources, both financially and in terms of its carbon footprint. But it has also allowed the IT department to shift its focus away from providing commodity services, to supporting the university’s core aims of research, teaching and learning.

The department measures user satisfaction with the tools through internal surveys, but the real measure of their success, says Sexton, has been their useage figures – over 70,000 documents and around 30,000 user accounts are accessed daily through the system, out of the 56,000 that have been created, while calls to the support desk are virtually none.

‘Every one of our account holders has 30g of free space,’ says Sexton. ‘I could calculate how much that’d cost us to provide, and I know we couldn’t afford it. Then take away the license fees we were paying previously and the savings are considerable.’

Sexton says that putting concerns like security into the hands of a much larger entity has been a liberating experience. But handing over power to Google has also meant the IT department has had to learn to relinquish much of the control they have traditionally had over features and upgrades.

‘One of the interesting things about using a big consumer organisation Google is that they have more than 54 million users and to them we’re small fry,’ says Sexton.

‘So sometimes they bring out a product, we start using it, and after a couple of years they say ‘nobody’s using this’ and they discontinue it, when it’s something we use a lot. Which isn’t necessarily a bad thing, but it’s a learning curve for us.

‘We never know what’s around the corner with Google, but we’re aways watching out for the next big thing they bring in hat we can use, and it’s always a surprise when we can use features in ways we never expected.’