The untapped potential of Ukraine 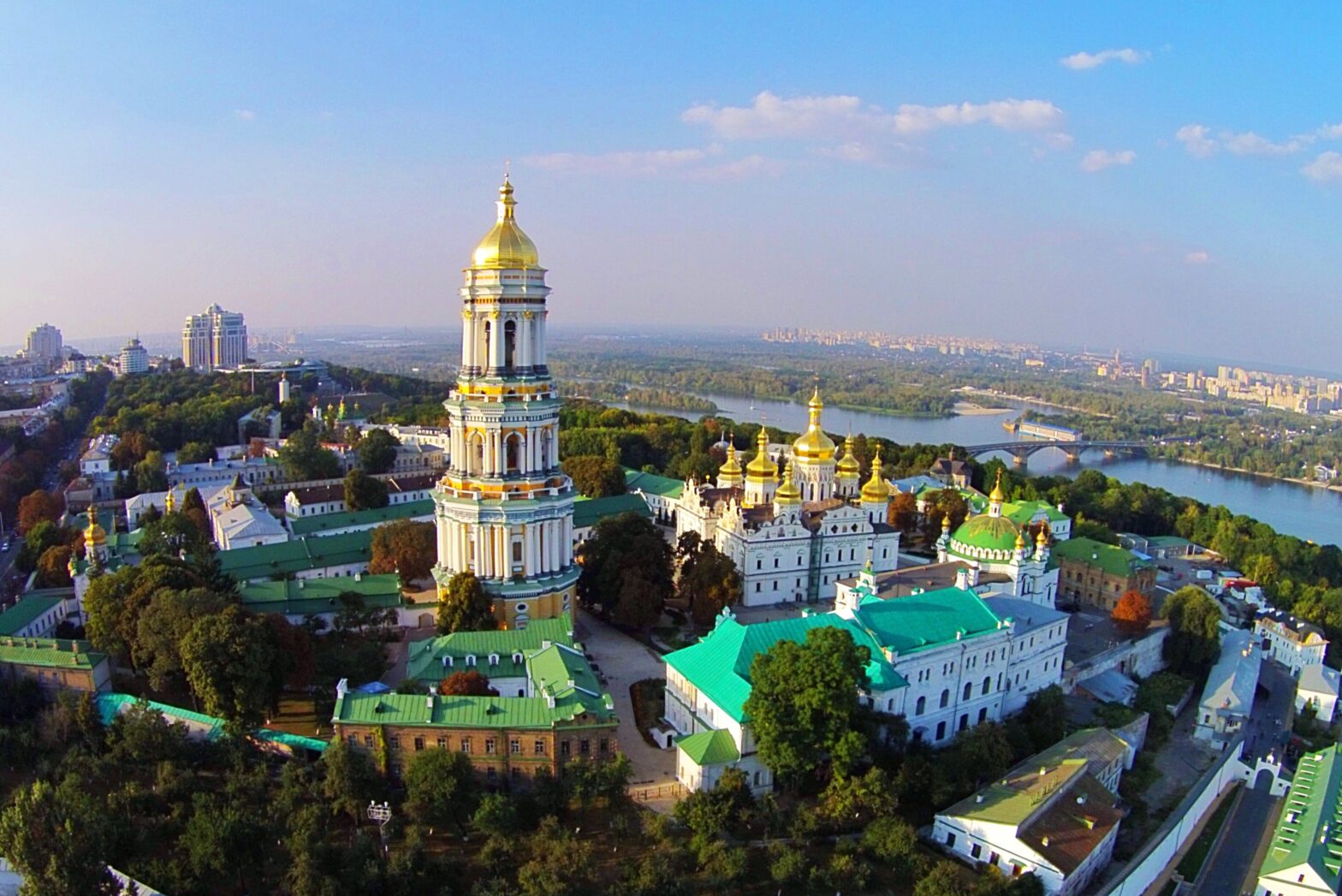 The technical pedigree of Ukraine is hard to knock. The country was responsible for the first semiconductor-based computer in the USSR, as well as the automatic control systems of the Soviet space programme.

It is a pedigree that is reflected in Ukraine’s workforce today. A report published in 2006 counting the number of IT-related skills certifications awarded in countries around the world found that Ukraine ranked fourth, after the USA, India and Russia, a country with three times its population.

After the Orange Revolution of 2004, in which the Ukrainian public rebelled against the fraudulent election of Viktor Yanukovych as president, many hoped to see diversification away from the few industries – such as steel and gas – that dominated the country’s economy (and a reduction in the influence of the oligarchs who control them) in favour of new industries such as IT.

That this did not occur was made painfully clear in 2008 when China reduced steel imports from Ukraine in the wake of the credit crunch, plunging the country into economic disarray. It took a $16.5 billion loan from the IMF to end the ensuing banking crisis.

The global economic downturn has knocked the viability of Ukraine’s IT industry in many ways. Firstly, some IT services suppliers simply went bust when customers failed to pay. Secondly, the disastrous impact on Ukraine’s own economy has led many skilled workers to emigrate. “Talented people are travelling overseas, much more than a year ago,” says Ukrainian IT entrepreneur Vsevolod Gavrilyuk. “And they are not only going to the US, they are looking at Norway, London – wherever it takes.”

And some say that the recession is proving fertile ground for what was already a serious blight on the Ukraine economy: corruption. For Taras Kuzio, senior research fellow in Ukrainian studies at the University of Toronto, corruption and the inability or unwillingness of the authorities to address it has capped foreign investment in Ukraine.

“In Ukraine, the judiciary is a disaster; I don’t think this is in dispute,” he says. “The courts system is a major problem for foreign investors. For example, if your investment was taken over by the locals, they could bribe a judge to make it legal.”

This situation perpetuates the dominance of the oligarchs and the industries they run, he adds: “The very big companies have it easy because they can afford the muscle.”

Some people are confident that the silver lining of the economic crisis will be recognition of the need for greater economic diversification.

“The government is paying more and more attention to sectors such as IT,” says Dmitry Kushnir, Ukraine head of Russian IT services company Luxoft. “IT is definitely on their radar screen now.” Others are less positive. “The government mostly doesn’t care about this industry,” says Gavrilyuk, “because it is a difficult industry to control and to monetise.”

For Kuzio, the deciding factor is January 2010’s presidential election. “If [current prime minister] Yulia Tymoshenko is elected, you are more likely to see a de-emphasis of big business. But if [opposition leader] Viktor Yanukovych wins, it will be a continuation of that big business focus because he is very much linked to the Donetsk clan, the wealthiest oligarchy in Ukraine.”

If Kuzio is right, then a lot hangs in the balance. Ukraine has made no secret of its wish to join the EU, but corruption and the rule of law are likely to be sticking points. Joining the EU would present an enormous opportunity for Ukraine’s IT industry, which is already focused on serving the European market; Deutsche Bank is one of the larger companies to outsource to Ukraine, while many Ukrainian IT outsourcers target the Nordic region.

“What differentiates us from Russia is that we are mentally closer to Europe,” says Luxoft’s Kushnir, and Gavrilyuk agrees: “In Ukraine, you can’t do a product just for the local market, like you can in Russia. But that is an advantage because it forces Ukraine firms to think globally.”

What’s more, the EU would arguably gain a lot from Ukraine’s accession, at least from an IT skills point of view. But while the EU is making encouraging noises, eligibility is still some years away.

Kuzio would like to see Ukraine’s considerable IT skills base – the result, he says, of high-quality technical education – being used to the benefit of its own economy. “The Ukrainians are the best hackers in the world,” he says. “This is one of our advantages, and we should use it.”

The raw materials are in place but Egypt suffers reputational problems

A new start for Sri Lanka?