Skip to content
Home » Topics » Outsourcing » The year of the cloud

The year of the cloud 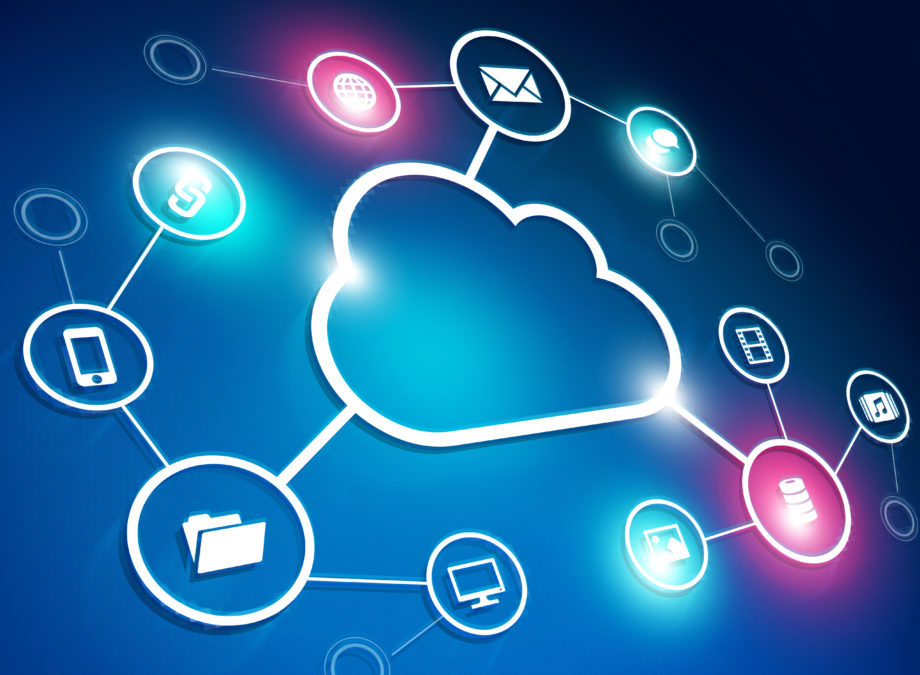 There was only one contender for overhyped technology of the year in 2008. Cloud computing generated a huge buzz as the model – or at least the idea behind it – began to gain traction among both vendors and users. For some, this is an idea whose time has come and whose acceptance will be accelerated by the credit crunch; and for others it is an approach with shortcomings so severe that its appeal will be limited to a distinct set of corporate applications.

Certainly, there are users who are formulating cloud strategies and adoption plans around what they believe is a compelling, and long-overdue, model.

“You can’t help but recognise that 2008 is the coming of age for cloud computing within the business community – especially at a time when economic pressures mean cost reductions and revenue retention,” Paul Cheesbrough, the CIO of the Telegraph Media Group, wrote in his blog in November, after witnessing the fervour of a 9,000-strong crowd at Salesforce.com’s annual software-as-a-service (SaaS) rally, Dreamforce.

The principle behind cloud computing is simple (if the definition still fought over): the provision of on-demand IT functionality, delivered as a service from third-party platforms sitting in an undetermined – and not necessarily fixed – Internet location. In that sense it inherits some of the capabilities of utility and gird computing, and, of course, software-as-a-service. Add to the latter, platform-as-a-service, storage-as-a-service, and a few other on-demand components, say executives at Google, and you pretty much get cloud computing.

With its switch from Microsoft Office to Google Apps, and its use of Salesforce.com, the Telegraph Media Group is at the forefront of the cloud revolution, and as other on-demand applications come on stream for personnel, finance and other key areas, these will no doubt be high on its agenda.

Others are following suit. In the closing weeks of 2008 alone, Information Age interviewed over half a dozen senior IT decision-makers who are trialling Google Apps, the Office-like package delivered as a service over the web.

Thousands are also using Amazon’s EC2 service, and tens of thousands of companies have signed up for Salesforce.com’s applications.

Until recently, such discussion would have been about small-scale trials – tens or maybe even hundreds of users, possibly in remote branch offices or those on the move.

But recent discussions are on a different scale altogether. In a specific case, one of the world’s largest business services companies is currently trialling 1,500 Google Apps seats; and the early feedback is that it is going to extend that roll out to all 15,000 of the company’s employees.

There are plenty of reasons behind such commitments. While even Microsoft acknowledges that cloud computing is going to play a central role – perhaps the central role – in business IT delivery in the future, the economic downturn is fuelling such thinking at companies of all sizes.

Under pressure to cut costs but maintain high-quality IT services, organisations of all sizes are investigating how the pay-as-you-go, subscription pricing of cloud computing can help them move capital expenditure in IT to the operating expense line.

Not everyone is embracing cloud and SaaS enthusiastically, though. In Information Age’s Effective IT Survey, 61.2% of the 322 senior IT decision-makers questioned said they had no plans to use SaaS. However, among the remaining 38% or so, take-up is accelerating. Almost a quarter of organisations (23.2%) are using SaaS, with 13% of them becoming adopters during 2008. That user proportion is slightly up on 2007, when the installed base was 21.7% of the sample.

The pace will quicken in 2009, according to the research, with another 15.5% joining the SaaS club. That means that by the end of this year, 38.8% of organisations will be using SaaS in some form.

One of the reasons for the cautious take-up may be a perception that SaaS overpromises in some areas. The Information Age survey showed that 50.3% of SaaS users regarded it as “effective” or “very effective” (a low score compared with many other technologies, and well down on last year’s 71.8% effectiveness score). Indeed, 26.2% of those using SaaS were neutral about its effectiveness and just under 10% deemed it ineffective.

Compared to the UK-focused Effective IT survey, the picture for SaaS adoption in the seems to be distinctly different. A recent study by McKinsey & Co and Sand Hill Group of 850 senior business executives found that 74% were “favourably disposed” towards adopting an SaaS platform. Indeed, of those already using SaaS, an average of 19% of their budget annual was going on subscription and on-demand services.

That is particularly evident among small and mid-sized companies. Those SaaS users with less than 100 employees said they are currently committing 26% of their software budget to subscription and on-demand services, while those with less than 1,000 are spending 17%. Companies above those levels spend 11% on such services.

Only 16.9% of respondents said they had adopted a utility computing service, with another 9.5% saying they would do so this year. That left 73.6% with no plans. And take-up even showed a slight fall from the previous year’s results.

That might come down to views on the effectiveness of using utility services. Only 48% of the sample rated the strategy as effective, with a larger percentage rating it as neutral. That effectiveness score was down from 61.5% a year earlier.

The jury is still out on whether the recession and restrains on cash will change all that and set off a wave adoption of SaaS/cloud/utility.

Certainly, for as long as IT has appeared as an expense line on corporate accounts, businesses have wished there was a better way of sourcing IT services. They have looked at ways to avoid large, upfront capital expenditure, and complex and time-consuming deployment projects that yielded uncertain results. They have lobbied suppliers, largely unsuccessfully, to offer licensing terms that would allow IT costs to more exactly match IT consumption.

Above all, corporate executives have searched in vain for an IT delivery model that is dynamic and flexible enough to be easily aligned with their constantly changing business needs. In fact, ideally, business would like IT to be available as a pay-as-you-go, on-demand service akin to that provided by the electricity generators and other utility suppliers. This, its proponents claim, is exactly what cloud computing can provide.

And demand is not just for public cloud services. As Julian Friedman, a consultant with IBM’s Emerging Technologies for High Performance On-demand Computing Group says: “We are working with a lot of people who are doing things around public clouds, and who are interested in deploying the same technologies internally. It seems almost certain that there will be both,” said Friedman. “No one is going to do everything on the public clouds, and equally nobody will do everything on their own private cloud.”

Telegraph Media Group’s Cheesbrough, for one, highlights the drawback of conventional software with its slow and resource-heavy upgrade cycles and prohibitive licence costs. Internal studies have shown that the Telegraph’s Google Apps deployment will work out 80% cheaper than an Office-based approach over three years, and just as importantly: “The SaaS platform, with its comparatively short deployment cycle and high-refresh cycle is simply more disposed to a higher level of innovation, and it is more open.”

Cloud today is still very immature. Certainly, for organisations that have spent thousands of man years and millions of dollars building their own bomb-proof infrastructure to support complex, and often highly regulated systems, there is simply too much at stake for them to abandon this investment in favour of a set of shared resources that are out of their control.

Yet, at the same time, says Rackspace Hosting chief technology officer John Engates: “I think cloud is going to be such a compelling proposition financially, and it is going to be so attractive not to have to keep buying your own infrastructure and then wait weeks or months before it is deployed that, even in risk-averse organisations, the CFO is going to say ‘look it’s dramatically cheaper, we can put extra things in to offset the risk’.”