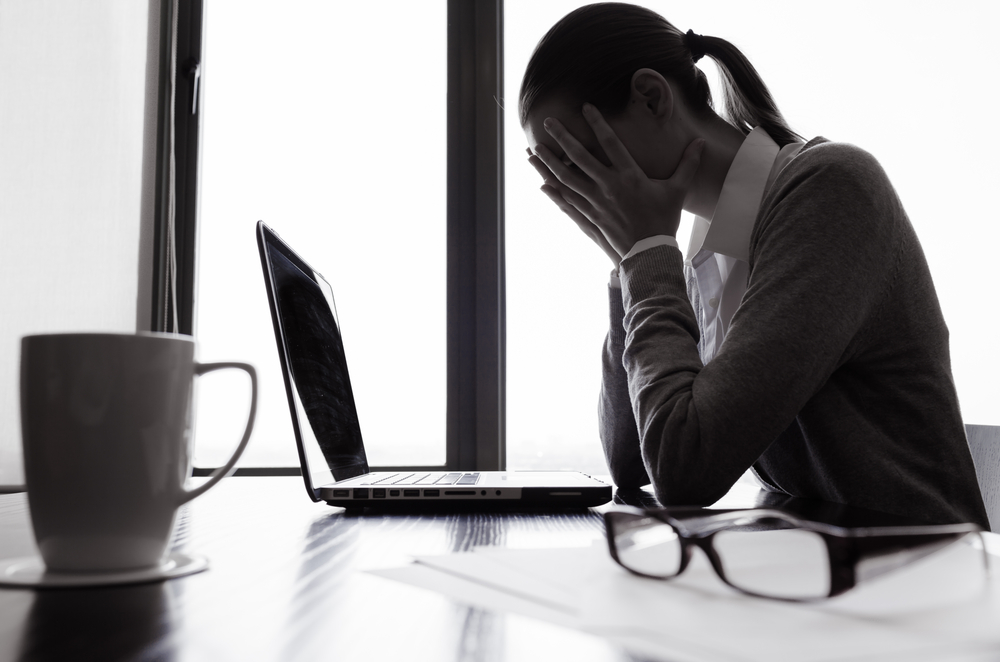 Billions of pounds of taxpayers’ money is being wasted due to the inability of local councils to share and to use technology and data in the most cost effective way, according to a report released today by think tank Policy Exchange.

The report highlights how every year councils lose more than £1 billion by failing to identify where fraud has taken place. It also sheds light on how a lack of data sharing and collaboration between many local authorities, as well as the use of bespoke IT systems, keeps the cost of providing public services unsustainably high.

The paper sets out three ways in which local authorities could not only save billions of pounds, but also provide better, more coordinated public services.

The first is by using data to predict and prevent fraud. Each year, councils lose in excess of £1.3 billion through council tax fraud, benefit fraud and housing tenancy fraud (such as illegal subletting). By collecting and analysing data from numerous different sources, it is possible to predict where future violations are most likely to occur and direct investigative teams to respond to them first, the report states.

Secondly, by sharing data between neighbouring councils. Sharing data would reveal where it might be beneficial for two or more neighbouring LAs to merge one or more services, according to the report. For example, if one council spends £5 million each year on combating a particular issue, such as investigating food safety violations, fly-tipping or pest control, it may be more cost-effective to hire the services of a neighbouring council that has a far greater incidence of that same issue.

And finally, by phasing out costly bespoke IT systems. Rather than each LA independently designing or commissioning its own apps and online services (such as paying for council tax or reporting noisy neighbours), an ‘app store’ should be created where individuals, businesses or other organisations can bid to provide them, the report recommends. The services created could then be used by dozens – or even hundreds – of LAs, creating economies of scale that bring down prices for all.

Since 2008, councils have shouldered the largest spending cuts of any part of the public sector – despite providing 80% of local public services – and face a funding shortfall of £12.4 billion by 2020.

Some are doing admirably well under this extreme financial pressure, developing innovative schemes using data to ensure that they scale back spending but continue to provide vital public services. For example, Leeds, Yorkshire and Humber are developing a shared platform for digital services needed by all three councils.

Similarly, a collaboration of public sector organisations in and around Hampshire and the Isle of Wight is developing ways of sharing data and helping neighbouring councils to share content and data through the Hampshire Hub.

“While there are examples of innovative councils that have used technology and data to deliver better, more efficient public services, many local authorities have failed to reform,” said Eddie Copeland, author of the report.

“Using technology and data in a smart way could save local authorities £10 billion by the end of the next parliament – money which could be better targeted at helping some of the most vulnerable in our communities.”