Skip to content
Home » Topics » Thinking outside the microservices box

Thinking outside the microservices box 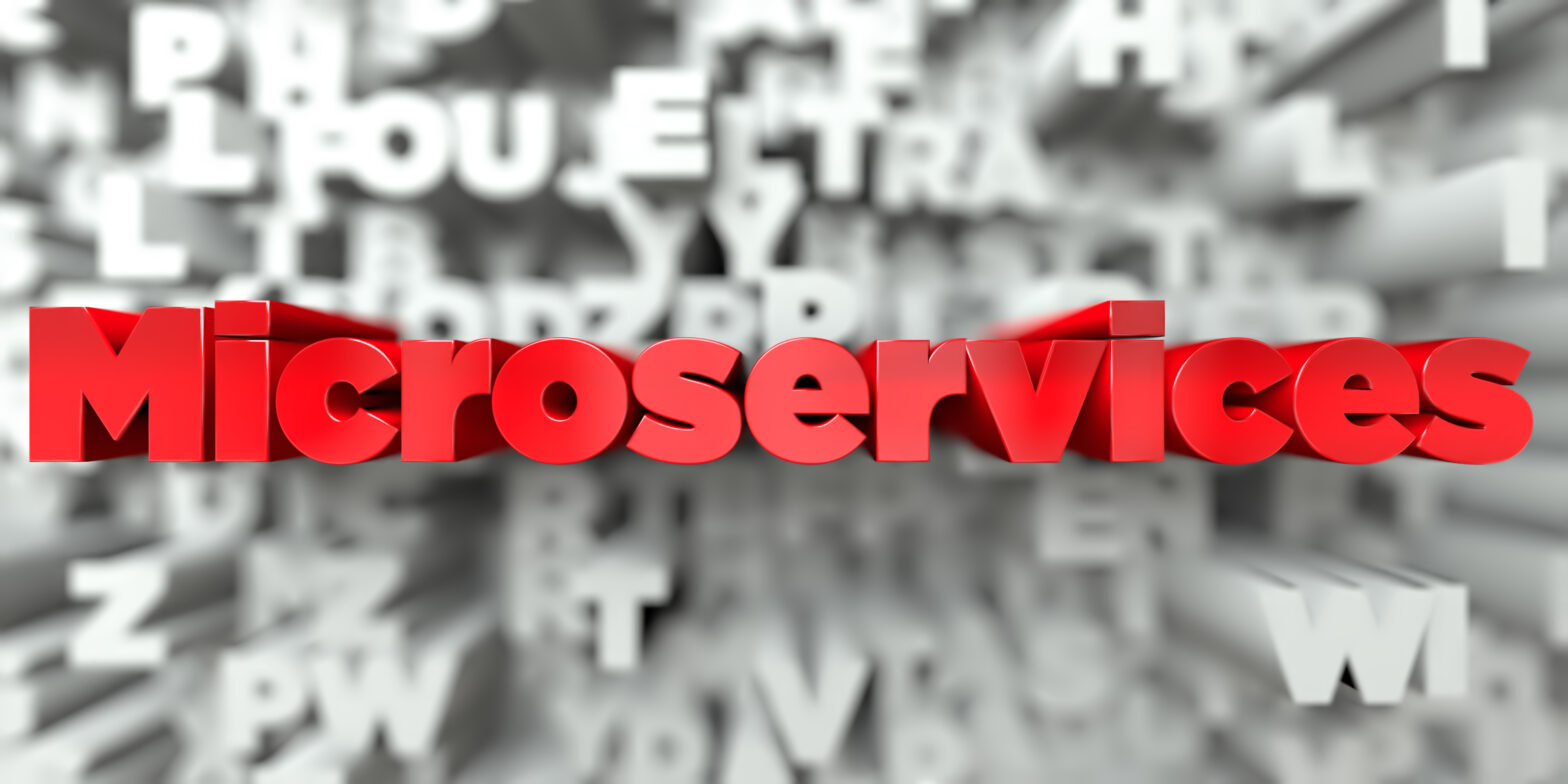 Microservices are on the rise, with almost half (44%) of IT professionals now deploying applications as a set of independent, modular assets that support individual business processes. There’s plenty of reasons why there’s so much buzz around this approach right now.

Microservices are essentially a way of breaking large, monolithic applications down into a set of loosely coupled functions that are clearly defined to support a specific business process. This enables organisations to roll-out new digital capabilities much faster and reduce the risk of disruption during updates, making them well-suited for customer-facing processes.

Searching for a microservices blueprint

While there’s widespread acceptance of these benefits, many IT teams are still in the dark as to how best to make the shift to microservices. All too often, organisations will simply look to others that have pioneered a successful approach; especially the trendy digital natives such as Netflix or Spotify. Given some organisations, particularly in highly regulated industries, have different security and compliance needs, trying to emulate a singular approach might not be feasible.

>See also: The shifting role of the IT professional In 2017

For example, larger organisations with more legacy systems and siloed applications will have different needs than younger, smaller firms. Every organisation is unique, so what works for one won’t necessarily work for another.

130-year-old Unilever, for example, created over 80 microservices to support its continued growth, allowing the company to connect its e-commerce applications to the various legacy systems that support its core operations across a global portfolio of brands. Unilever is pairing its microservices architecture with API-led connectivity to drastically reduce development time for new e-commerce applications.

As a result, Unilever is able to deploy three to four times faster, proving that organisations with aging legacy IT and established cultures can gain major advantages from reengineering their applications around a microservices architecture if they use the right approach.

Organisations with diverse circumstances and requirements can all benefit from microservices. So, what should organisations consider when looking to build out their own pragmatic blueprint for a microservices architecture?

>See also: How AI can transform I.T. and keep businesses at the summit

• Identifying the right tool for the job: It’s important to remember that a microservices architecture might not be the best fit for every application. If an organisation, for instance, relies heavily on a legacy ERP application that has supported critical business processes for decades, then it should make sure the rewards of switching to a microservices approach outweigh the risks of keeping the legacy application in place.

Just as organisations get the most from the cloud by identifying which workloads will benefit most from moving out of an internal data centre, they must ask the right questions to determine whether the benefits outweigh the risks of reengineering established applications.

• Managing microservices with APIs: By their nature, microservices proliferate. So at a large scale, organisations could find them just as, or even more, unwieldy as the monolithic applications they’re designed to replace. As a result, it’s vital to consider how microservices will be managed as large numbers of small teams build apps and access business critical systems and data on a regular basis.

One way to manage micro-services effectively is through well-managed APIs, given each micro-service exposes a managed API endpoint. The end result: Developers and lines of business users can innovate quickly while central IT maintains the right SLA, governance and security.

• Connecting to legacy and SaaS apps: For larger organisations with more legacy systems and SaaS applications in place, it’s also critical to identify how these systems can be integrated with microservices. Again, API-led connectivity provides an ideal solution to avoiding the astronomical costs that would result from building point-to-point integrations. Unilever took this approach to create an e-commerce platform that unified its portfolio of more than 400 brands on a common operating model.

Ultimately, microservices will be an essential tool in meeting an accelerated pace of customer demand. Yet, organisations should be careful not to get caught up in the hype and embark on a microservices deployment without first understanding what the right approach is.

‘One-size-fits-all’ is rarely true in IT, and microservices are no different. By taking their own unique circumstances into account, organisations will find it much easier to understand how to get the most from a microservices architecture.