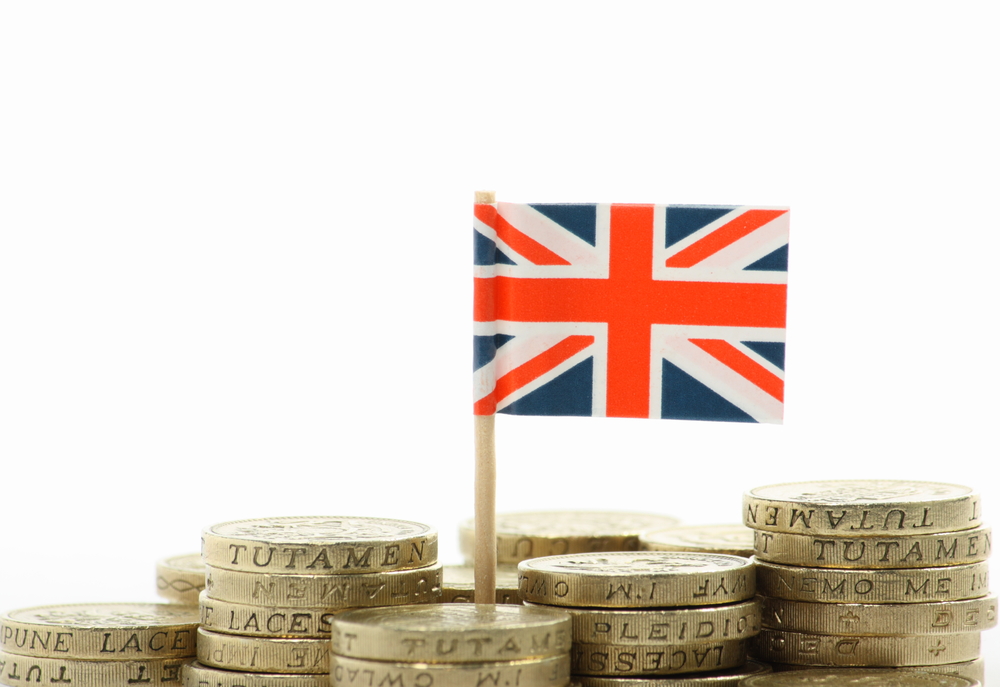 UK communications regulator Ofcom announced yesterday how it would be working closely with government and industry to promote investment into the Internet of Things (IoT). In its ‘Internet of Things’ report it identified many of the areas which will need to be worked on to support this growth – such as spectrum, availability, data privacy and security – talked about how it would work to develop guidelines, identified barriers, and promised to work on possible future legislation with government.

Ofcom says that with its help the IoT expected to grow more than eight-fold by 2022, with hundreds of millions of devices working for the benefit of citizens, businesses and the economy.

And in a time of uncertain economy growth, the IoT adopted at th industrial level could be a huge cash cow for the UK, increasing GDP by around £348 billion by 2030, lifting it over 1.8% over trend predictions, according to a report from Accenture. But all this promised value won't come to fruition through government and regulatory bodies alone.

Many countries have insufficient supporting conditions for the rapid adoption of the Industrial Internet of Things, according to Accenture analysis of 20 key economies. The U.S., Switzerland, Nordic countries and the Netherlands come out on top. Spain and Italy join Russia, India and Brazil as the countries with the weakest supporting conditions. These include limited infrastructure, skills or institutional foundations required to support the widespread adoption of new technologies. The report suggests that businesses will have to help governments identify improvements to these enabling conditions to encourage greater investment in the IoT and scale its adoption.

Gains are at risk unless businesses get involved and collaborate with government, and encourage the technology's wide adoption.

'The Industrial Internet of Things is here today, helping to improve productivity and reduce costs,' said Paul Daugherty, chief technology officer, Accenture. 'But its full economic potential will only be achieved if companies move beyond using digital technology to make efficiency gains alone and unlock the value of data to create new markets and revenue streams. That means radically changing how they do business: working with competitors, forming partnerships with other industries, redesigning organisational structures and investing in new skills and talent.'

> See also: Is the Internet of Things already getting ahead with enterprise security?

The lack of commitment to the Industrial Internet of Things is largely due to the difficulty of applying it to generate new revenue streams, according to the research. Although a majority (57%) of business leaders say that new revenues will be the greatest opportunity of the IoT, fewer than one in seven (13%) think their company will actually benefit in this way.

Additionally, the Ofcom report did not take into account how a lack of digital literacy with governments could hold many countries back.

'Businesses must work with policy makers to put in place the necessary factors, not just to unleash the innovative and entrepreneurial spirit that is needed to create and apply digital technologies broadly across economies, but to compete for foreign investors seeking ideal locations for their global operations,' said Bruno Berthon, managing director, Digital Strategy, Accenture Strategy.

According to Accenture's poll, 87% of business leaders believe that the Industrial Internet of Things will be a net creator of jobs, indicating that digital technologies will have a positive impact on the workforce of the future by augmenting existing skills and enabling workers to undertake more sophisticated work. For example, drill operators could operate equipment remotely, enabling them to collaborate with engineers and data analysts to improve the precision and productivity of drilling operations.

> See also: Why manufacturers need to wake up to the Internet of Things

'The Industrial Internet of Things will make every worker a knowledge worker, enabling machine operators and other workers to use data to achieve more with equipment than they can today,' said Daugherty. 'It’s not just about productivity but about being able to offer new value with the help of data delivered to workers in new ways. The Industrial Internet of Things will not only augment work, but result in more virtual and collaborative working environments, as well as create entirely new categories of jobs.'

But companies first have to address three areas in order to scale adoption of the Internet of Things in industry.

Companies will have to redesign their organiSations, partnerships and operations. For example, agro-chemical companies collaborating with software vendors, climate data providers and satellite operators to improve crop yields in specific locations and conditions. Manufacturers may also need to decentralize operations as technologies such as 3D printing enable products to be made closer to customers.

Capitalise on the value of data

This includes establishing interoperability and security standards to ensure data can be shared with confidence between companies. New financial models will also be needed to support pay-per-use and other services-based offerings.

Prepare for the future of work

With greater access to data, decentralized working environments will be needed to support the devolvement of decision making to workers on the front line. New organisational structures will be needed to allow workers to collaborate more creatively with counterparts in partner companies.