Why manufacturers need to wake up to the Internet of Things 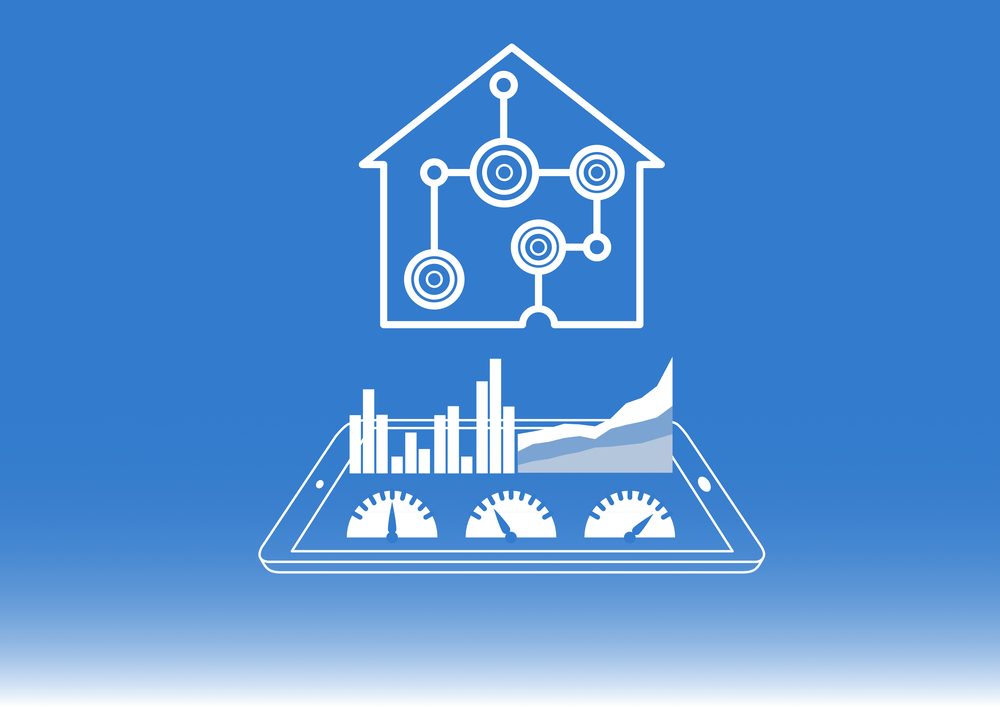 Although the manufacturing industry had a good year in 2014, a study MarketPulse found that the UK sector grew at its slowest pace for 17 months in September, as a result of the strong pound and Eurozone weakness.

However, despite the slowdown, growth in the sector over the whole course of 2014 is predicted to have reached 2.7%, outstripping the rate of the overall British economy. While last year’s results have signalled a move into the right direction post financial crisis, manufacturers need to remain on their toes if they want to continue to prosper.

SAP’s recent Manufacturing Success report, in conjunction with Cognizant, looked at manufacturers’ prospects for the future and the factors that could hamper their resurgent success.

The study highlighted that interconnectedness – the multitude of internal and external connections that manufacturers have – is crucial for future prosperity. As part of this, connections between internet-enabled devices were identified as particularly important.

As many as 89% of manufacturers surveyed said that the inclusion of technological innovations such as smart components in products and predictive analytics will transform or disrupt their business processes over the next 12 months.

This area of smart and connected technology, known as the Internet of Things (IoT), is one that could drive further significant growth for the manufacturing sector. In order to achieve this, organisations need to get to grips with the latest technology, rapidly.

For a long time, IoT was a concept that generated lots of column inches but had little impact in real-world applications. This is no longer the case. IoT is suddenly everywhere – from thermostats we control from our smartphones, to wristbands that tell our laptops how fit we are and cars that can email their owner when they need a service.

Almost anything we can imagine could, in theory, benefit from being connected to the ever-growing IoT ecosystem. As the technology becomes more standardised and mainstream, we shall see an avalanche of connected devices in all areas of life. However, while consumers are flocking towards IoT equipped devices, manufacturers have not been quite as rapid to get on board.

The key benefit IoT can bring is the enablement of informed manufacturing where all products, people, processes and infrastructure involved in the organisation can work seamlessly together, sharing information in real-time to create more automated, intelligent and streamlined processes.

When applied to core functional areas, a number of valuable benefits can be achieved. A connected supply chain is better able to understand interdependencies, for example, the flow of materials and process cycle times, as well as enabling real-time location tracking and remote monitoring of inventory levels. This real-time view can then play into predictive analytics, helping businesses to run better by identifying issues or bottlenecks before they happen, reducing inventory costs and even lowering capital requirements.

Conversely, on the plant floor, sensors could continuously monitor operating parameters and send that data in real-time to an automated controller that can immediately make any necessary adjustments to the process.

With IoT, feedback loops like this can run with minimal or no human intervention, increasing response times and efficiency. Similarly, increased visibility can be shared with the shop floor, and third party providers, so that stock and materials can be replenished exactly when needed.

Remote monitoring of plant assets can also be improved significantly by adding the ability to issue corrective commands. Equipment suppliers can monitor, diagnose and address any issues from afar, allowing them to take a more direct role in plant operations and fostering stronger relationships with their manufacturing clients.

Applying the concept of IoT can even enable manufacturers to reduce energy consumption, which is traditionally amongst the highest contributors to cost overheads. IoT-based systems can adjust environmental controls like heating or air conditioning in real-time based on factors such as the local temperature, helping the company run better by optimising resources and reducing costs.

With an IoT set-up like this, a manufacturer can run not just better, but run very differently. The potential benefits from IoT innovation are contributing to a change in the traditional ‘produce then consume’ model that manufacturers have always followed.

>See also: Making the Internet of Things a business reality

Instead, the industry is moving towards a scalable, flexible model that reacts in real-time to the entire ecosystem. For example, disruptive technologies like 3D printing are emerging quickly; the market will see new entrants with modern mind sets and heightened customers’ expectations increasing competition, so standing still is no longer a viable option.

If implemented well, manufacturers can cut costs, boost efficiency and ultimately increase customer satisfaction significantly. In order to start on the road to success, they need to have the right culture, technology, processes and skills: the challenge for manufacturers today is being proactive in their reactions and responding to those requirements.

If manufacturers do not take the chance now to explore the potential of IoT, they are missing out on the huge opportunities that the digital world brings.