Is it time to nationalise data? 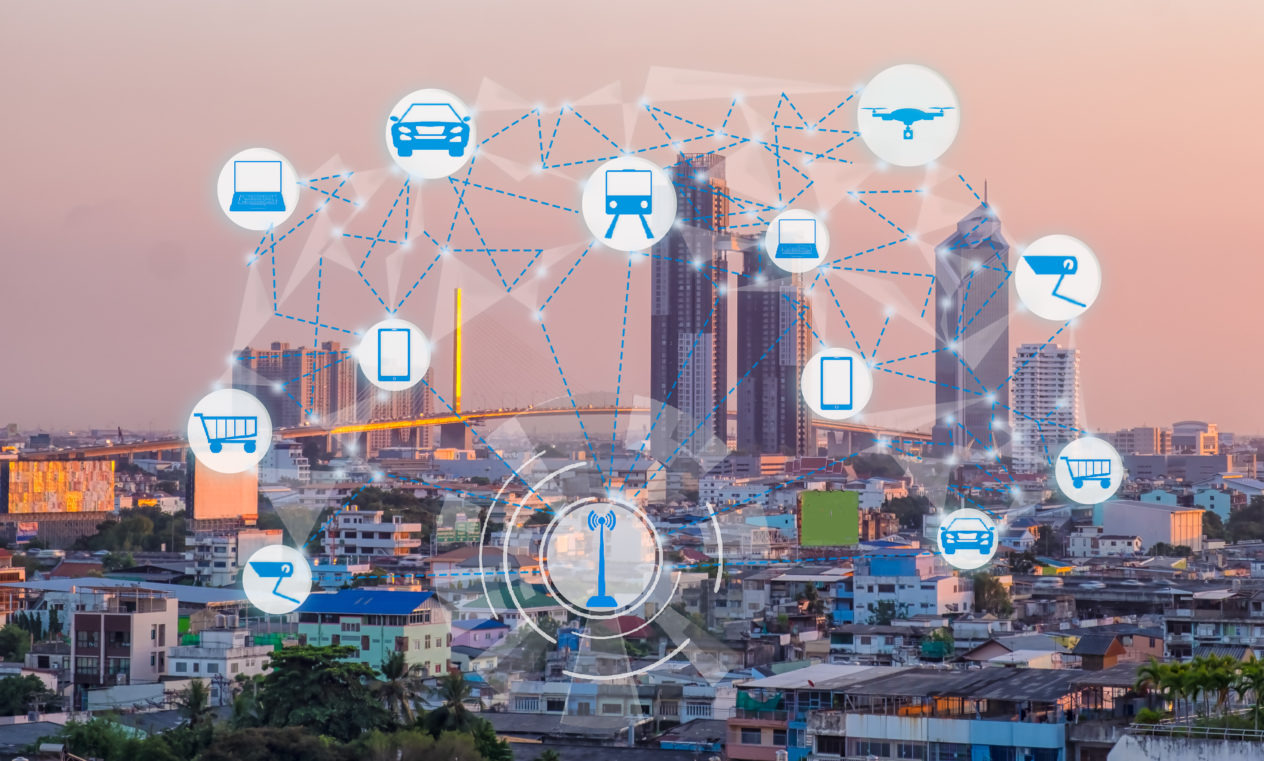 Citymapper, working closely with Transport for London (TfL), is trialling a new bus service in Central London which will use data to identify better routes. “Buses haven’t evolved enough,” said Citymapper. “They still roam around cities utilising old systems of operations and inefficient technology… In the era of smartphones, we can have responsive buses that react to real-time needs.”

The question is: why isn’t TfL in the driving seat? After all, isn’t Citymapper simply utilising open data provided by TfL and traffic data from Google?

Everywhere, it seems that private companies are exploiting data that should be in the public domain.

Uber doesn’t just know the fastest route to get around the world’s biggest cities; every customer is milked for information that it marries with traffic data, GPS data, satellite mapping and even crime data to give it an edge that traditional public transport simply can’t match.

Which would be fine if Uber was actively working with the cities it operates in for the benefit of all, but it is an aggressively profit-driven company. It makes perfect business sense, but what do citizens get out of it?

Google, Apple, Facebook, Fitbit, Snap, Amazon and Uber – they all probably know more about you than the authorities do. And let’s be clear: they are not aiding the government and its citizens to have a healthier, more sustainable existence.

British Airways and Eurostar definitely know more about EU people entering and leaving the UK than the people whose job it is to protect the UK’s borders in the Home Office and its UK Visas and Immigration department.

Nationalisation and taking back control of public assets has been a big talking point in the run up to the General Election. Should we be starting with data?

Our infrastructure – schools, hospitals, roads, public transport, leisure facilities, arts and cultural resources, not to mention utilities, policing and waste disposal – is under increasing pressure due to an explosion in urban populations and falling public funds.

This is particularly true of our cities, which – if they are to survive – simply must become more efficient and smarter in the way they use data.

There are cities around the world that are implementing smart initiatives; governments and institutions, businesses and cultural institutes have begun to use some of the data they have available, such as income, crime rates and traffic problems, to try and solve some of the major problems they face.

The city of Cardiff, for example, has implemented a network of wireless sensors, developed by Smart Parking, to monitor the number of free parking bays, which means drivers can locate vacant parking spaces in real time and be guided to them by GPS navigation. The data analytics are all fed back through the platform, providing valuable intelligence on parking activities.

Santander in Spain has 20,000 internet-connected monitors that measure noise, pollution, traffic and parking so steps can be taken to improve the quality of life and reduce stress from traffic jams and parking problems.

Amsterdam in the Netherlands allows householders to rent out parking spaces they aren’t using, sharing resources in a way that again reduces parking problems and traffic jams.

But these are only a patchwork quilt of different initiatives. To create a truly smart city, London requires a central team with a common agenda, a common goal (creating a bespoke database) and a comprehensive data strategy so it can truly harness that information to make a responsive city.

London Mayor Sadiq Khan has taken a step in that direction, looking to recruit a chief digital officer with the brief to ensure “data and innovative tech solutions can help deliver public services more easily and efficiently”.

Open data initiative should be driven centrally by the city itself. There is also the argument that an open data policy just adds complications. Who is using the data? How? How secure is it? What is it used for? Who benefits most? And, as a resident, what’s in it for you? Is it all about reducing commuting time, improving my health and saving taxes – or is it about generating profits for the private sector?

Any data strategy must include a clear and coherent explanation to consumers about what their data is being used for and what the benefits are to them. They need to be engaged and educated and they must be given the chance to buy-in to the very simple proposition: sharing this data will help us live happier, healthier and longer. It can also save the planet and save people money.

Of course, the public sector will have to up its game when it comes to collecting and storing data, but if the Wannacry ransomware attack proves anything it is surely that data has become too important for government not to be directly involved. Put simply, data is now a national asset.

Just look at the ads today: apps that allow us to save on our household bills by allowing us to dial down our thermostat when we’re not at home; apps that let us see our energy usage in real time; apps that let us call up a taxi in minutes and get rid of that petrol guzzler of a car.

In terms of insight, we know that what matters is not the quality of the algorithms but the quantity of data we will put through the algorithm. Cities need to start collecting it now. We have to make the public aware of the positive impact sharing their data could have and allow us to use it wisely.

If necessary, we could force (through tough legislation) the private sector to work with local authorities to develop services that benefit people. Or if this still does not work then perhaps it is time to nationalise all the data accrued by the private sector in the past decade.