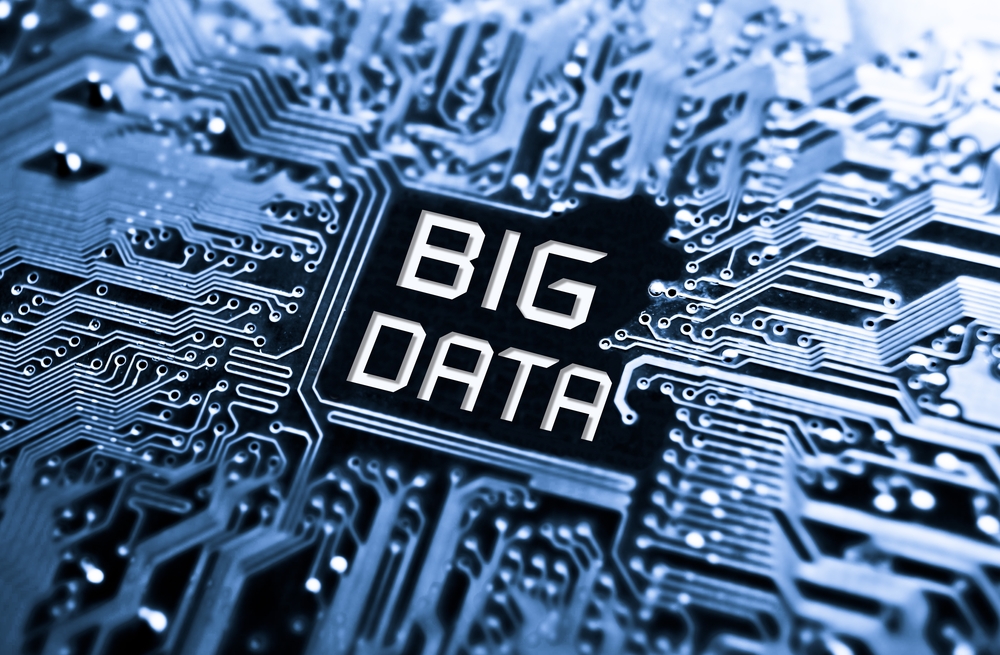 Big data has long been hailed as the next great game-changer in business. Its ability to provide a business with significant competitive advantage by uncovering hidden trends and patterns has been compared to fighting an enemy in the dark where one party has the benefit of night vision.

Yet for all of the hype, adoption rates have been very low – suggesting one of two things: either businesses are not convinced about what it can deliver, or they feel it’s too expensive or complicated to use.

These concerns were highlighted in a recent survey of executives by Capgemini, which found that whilst the transformational potential of big data is universally acknowledged, very few businesses have so far taken action to implement a cohesive data strategy.

79% of respondents had yet to even integrate their data, leaving over three quarters of businesses without a unified view of their customers, their behaviour or their preferences. More alarmingly, of those companies that did have strategies in place, only 27% of felt that they have been successful.

There’s no doubt that the technology has made great strides over the last 12 months, helped in part by some of the latest open-source database platforms and tools which have made big data services far more affordable, such as Spark, Elasticsearch and Cassandra.

The ability of these new tools to bring instant insight to vast amounts of data is also helping to resolve one of the great debates about where the potential of the technology lies which is, in our view, still rather confused.

The future of big data applications lies in its ability to understand and react to changes in behavior in real time and, as such, it is set to become one of the most transformational, disruptive technology waves that we have seen in recent years.

Big data will enable businesses to understand and profile in ways in which they’d never previously dreamt, by using machine learning to position and categorise their prospects and customers based on what they are doing now, rather than what they’ve done in the past.

Big data applications will provide businesses with the ability to intervene at the point when they may potentially lose a customer, when the problem is most relevant to them so as to enable them to get back on track. It will also help to support clear ROI by identifying the precise financial impact of decisions taken through predictive analytics.

In spite of it all, there are signs that the market is beginning to move in the right direction. Toronto-based start-up Rubikloud has realised the potential for dynamic data analytics, pushing actionable insights and making changes in real time during the checkout process that makes big data a lucrative proposition. Real-time processing of data sources will turn data into revenue, and the sooner that the ecommerce industry wakes up to this the better.

Gaining this understanding of consumer behaviour as it happens and immediately responding to what customers want will improve conversion rates beyond measure. That is how firms will be able to stay ahead of the curve in 2015. This is the real value of big data.

The key to the success of big data tools will be to simplify decision-making processes by not overloading the business with yet more questions that require expensive data analysts to answer.

Big data will herald the arrival of a new type of technology; one where the software instructs the user on what the best course of action is and applies it rather than the old model that required the user to try and work it out for themselves.