Skip to content
Home » Regions » Asia-Pacific » Treasury plans to regulate Bitcoin: but could this lead to the currency’s growth?

Treasury plans to regulate Bitcoin: but could this lead to the currency’s growth? 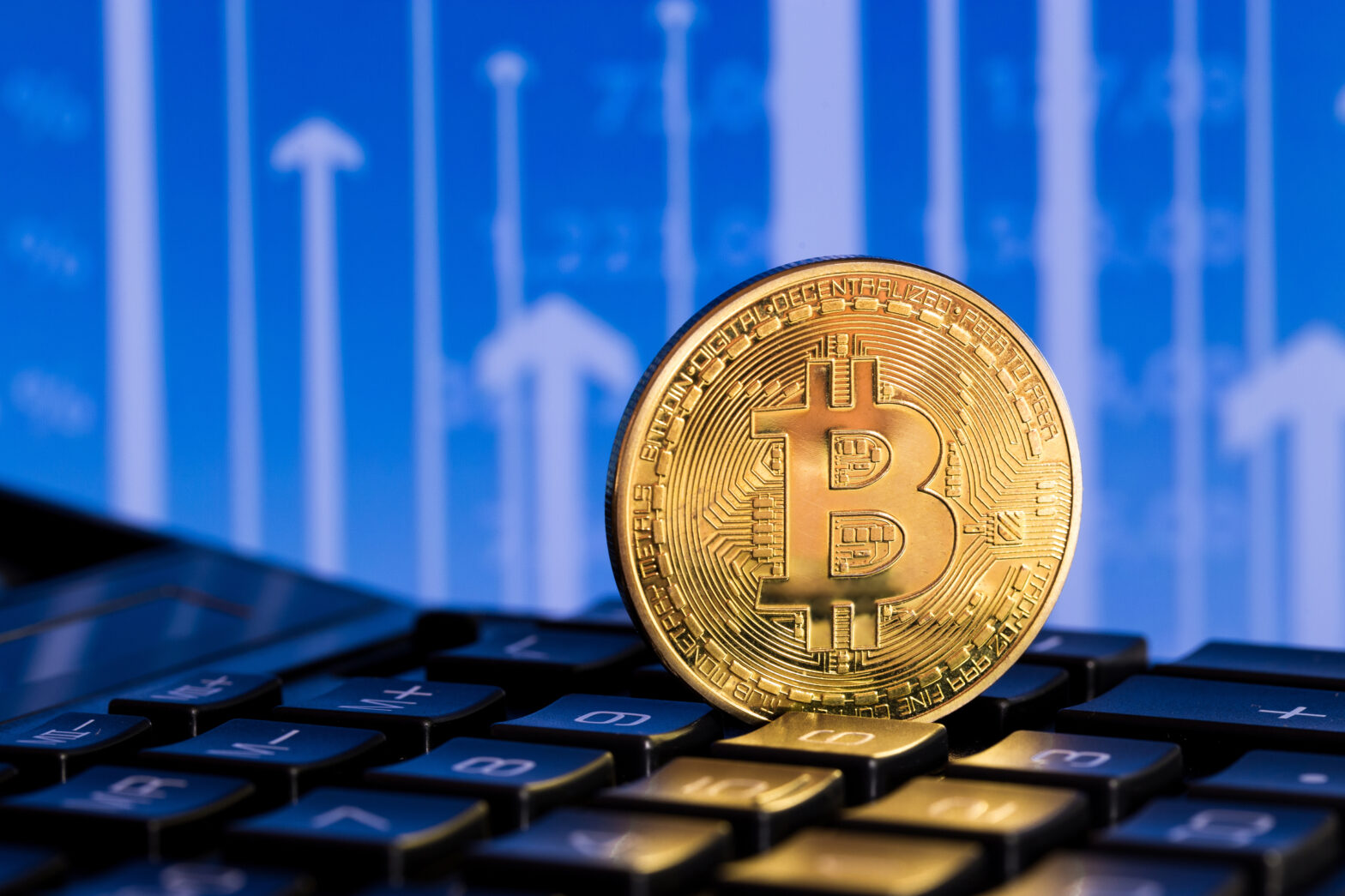 There is a growing concern from the UK Government and its ministers that cryptocurrency, and Bitcoin in particular, is being used to launder money and dodge tax.

Last night, the Treasury disclosed a plan to regulate Bitcoin, which will effectively force cryptocurrency traders to disclose their identities and report any suspicious activity. This will effectively negate the purpose of cryptocurrency, as anonymity through the blockchain is one of its main selling points.

Indeed, at the moment anyone buying and selling digital currencies does so anonymously, which the government is arguing makes it attractive to criminals and tax avoiders.

“The reason for bitcoin being created was genuine, was honest,” stated Detective chief inspector Gary Miles, head of London Met Police’s counter-fraud operation. “But it would appear to have been hijacked and exploited by some people in the criminal underworld.”

>See also: Cryptocurrency, a whole new mine field or a profitable new world?

The Treasury’s plan to regulate the digital currency, which has an estimated value of £150 billion, will help with anti-money laundering efforts and counter-terrorism financial legislation.

“We have clear tax rules for people who use cryptocurrencies, and like all tax rules, these are kept under review,” said a Treasury spokesperson. “We also intend to update regulation to bring virtual currency exchange platforms into anti-money laundering and counter-terrorist financing regulation.”

These new rules are expected to come into force by the end of the year or early in 2018, and will be applied across the whole of the European Union.

Will regulation lead to growth?

Nicholas Gregory, CEO of London-based CommerceBlock, which helps firms do businesses in cryptocurrency, believes that regulation is stamp of approval that will help cryptocurrency grow even faster.

“What some will bill as censure, the cryptocurrency community will deem a stamp of approval that finally recognises the pivotal role that digital currencies will ultimately hold for the global economy.”

“It’s important to remember that bitcoin exchanges are already regulated as money service businesses in the US and that has failed to pour any cold water on bitcoin’s incredible growth story.”

“That’s why any suggestion that bitcoin is used by money launderers any more than traditional currencies is a fallacy.”

“The UK and Europe are playing catch up to some degree here but they are on the right page. Industry players want the same thing as politicians – cryptocurrencies that offer cheap, frictionless, international transactions used for legal purposes.”

“If anything, regulation will only increase bitcoin’s rate of growth as regulation lends credibility and engenders trust.”