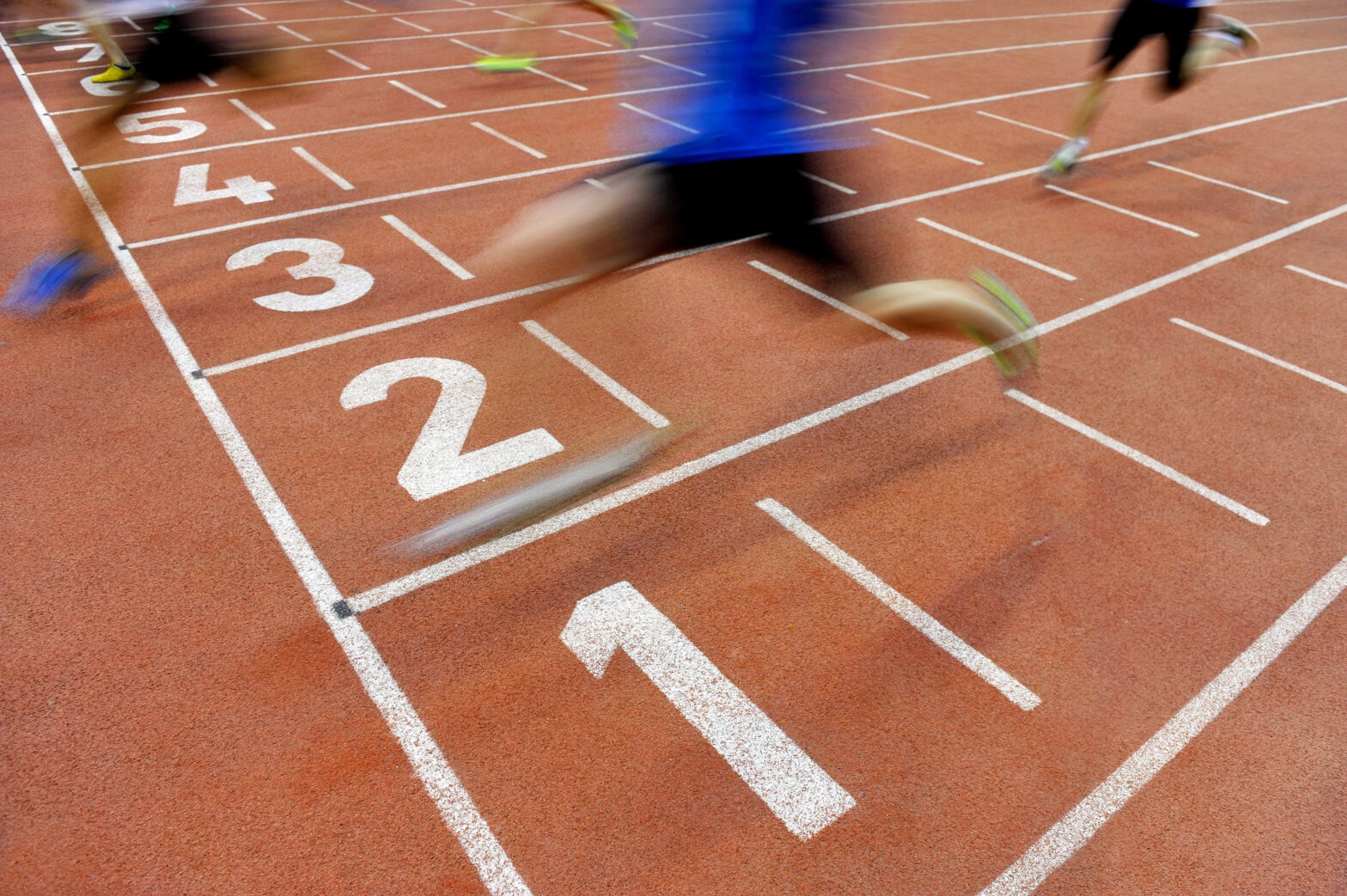 UK businesses are missing out on insights from new sources of Big Data, with only a fifth (20%) actively investigating three or more sources, such as social media, sensor data or video, according to a OnePoll survey. Alarmingly, only 33% in the UK say they are 'actively investigating' more than one type of new data, compared with 55% of executives in France and Germany.

The figures are part of a survey of 300 C-level executives at enterprise companies across the UK, France and Germany which was commissioned by Teradata Corporation, the world’s leading analytic data platforms, applications and services company.

The results show how companies are approaching and handling the opportunities provided by big data and the new analytics techniques. This new data includes social media, web blogs, video, call centre notes, audio files and sensors in the internet of things, Html (used in web pages) and XML.

> See also: Can you afford big data – and is it worth the money?

Overall, UK executives registered lower levels of engagement with data analytics or reported less advanced use. Yet when asked to assess their company’s position in new data analysis, 25% of UK executives said it was ‘advanced’ compared with 17% in Germany.

Duncan Ross, Director Data Sciences, Teradata International, said: “The survey results indicate that UK companies are falling behind their competitors in Germany and France in the use of the new types of Big Data and the evolving techniques of analysis.

'The gap in performance means UK companies need to seize this opportunity and obtain the right expertise to fulfil their potential in what will be the most important arena of business in the 21st Century.'

Among UK executives, the largest group (33%) said their main goal in using new data types is improved accuracy, compared with 27% of companies in France and 41% in Germany. Most executives in Germany (56%) said they are using data analytics to reduce the time to receiving results, a considerably larger response than the 34% in France and 28% in UK.

The survey also reveals that UK companies are less likely to be considering two or more analysis techniques (33%) than their counterparts in France and Germany (47%).

Executives in the UK are more concerned than those in France and Germany about what that new data consists of, with 42% reporting that 'defining and understanding' it is a challenge compared with an average 36% in Germany and France. This reflects how businesses in France and Germany have moved beyond the initial stage of coping with the volume of data. For Germany and France, the most common problem is joining the new data to the existing relational data (that can more readily fit into a spreadsheet).