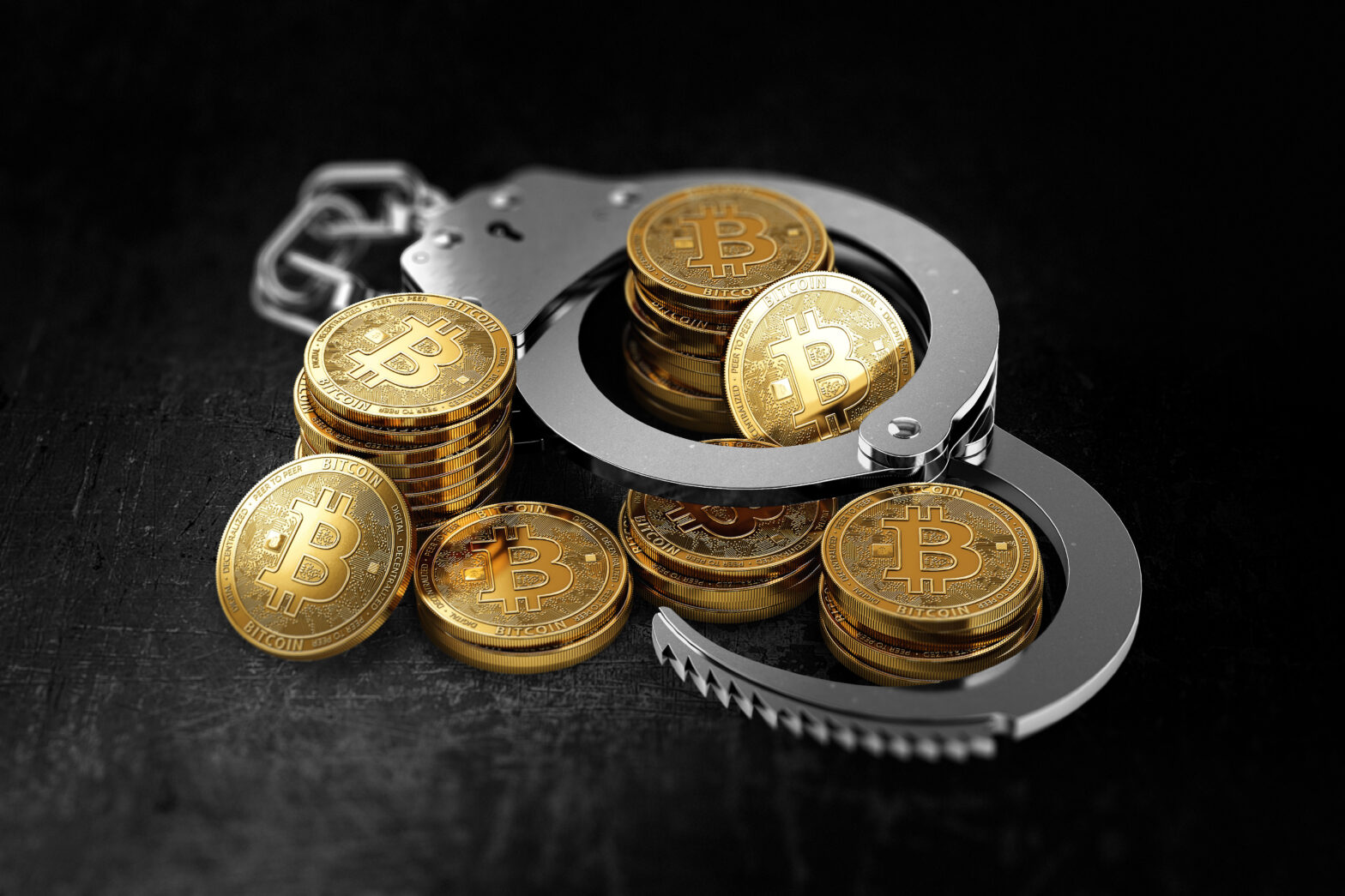 Today it was announced that seven of the largest cryptocurrency providers have come together to form a new crypto trade body, Crypto UK, bringing in the first self-regulation for the sector worth £290 billion.

CryptoUK, whose members include exchange and trading platforms eToro and CryptoCompare, has produced a code of conduct for the crypto-industry to follow.

CryptoUK chair Iqbal Gandham said there was a risk of “rogue operators”, but the new body will help “promote best practice and to work with government and regulators”.

Coinbase, one of the largest cryptocurrency exchanges with more than 10 million account holders worldwide, has also joined CryptoUK. Other cryptocurrency companies BlockEx, CEX.IO, CoinShares and CommerceBlock are included in the trade body.

Coinbase UK chief executive, Zeeshan Feroz, said: “The fundamentals are engaging as a single industry with the government. Regulation is imminent and that’s a good thing.”

Gandham added: “We hope it [the code of conduct] can form the blueprint for what a future regulatory framework will look like.”

This new body does include Initial Coin Offerings, or ICOs, according to CryptoUK.

The group is self-regulating, and will seek a buy-in from the UK government and other official regulators, like the Financial Conduct Authority.

>See also: Coinbase: Is it a scam as users complain of withdrawal issues?

According to CryptoUK, members will have to sign up to the first-of-its-kind code of conduct, which will ensure greater due diligence against illegal activities. It will also help ensure customer funds can pay out in the event of insolvency, while providing safeguards against the hacking of customer accounts.

Step in the right direction

This represents a step in the right direction for the regulation of bitcoin. However, to ensure that this initiative takes a full approach, the FCA and government need to all work together so they can actually crack down on the controversial sector and reduce financial crime through cryptocurrencies.

Michael Harris, director of Financial Crime Compliance at LexisNexis® Risk Solutions, said: “A trade body is certainly a step in the right direction when it comes to the regulation of cryptocurrencies, but is really only the tip of the iceberg.”

“Digital currencies are an attractive vehicle for financial crime because of their relative opacity. Due to the highly anonymised nature of the technology, it is possible to launder huge sums of money around the crypto-sphere, cross jurisdictional borders without detection, and even evade international sanctions at the same time.

“As a self-regulating body, CryptoUK is making its members sign a code of conduct to ensure greater due diligence against illegal activities. Whilst this is a positive move, the FCA and government must ensure that it is held to the same account as other financial services firms when it comes to anti-money laundering compliance and regulation.”

“The government, regulatory authorities and the wider financial services sector must work together with CryptoUK to regulate this controversial sector, and establish if more needs to be done to prevent bad actors using these as routes to fund financial crime.”