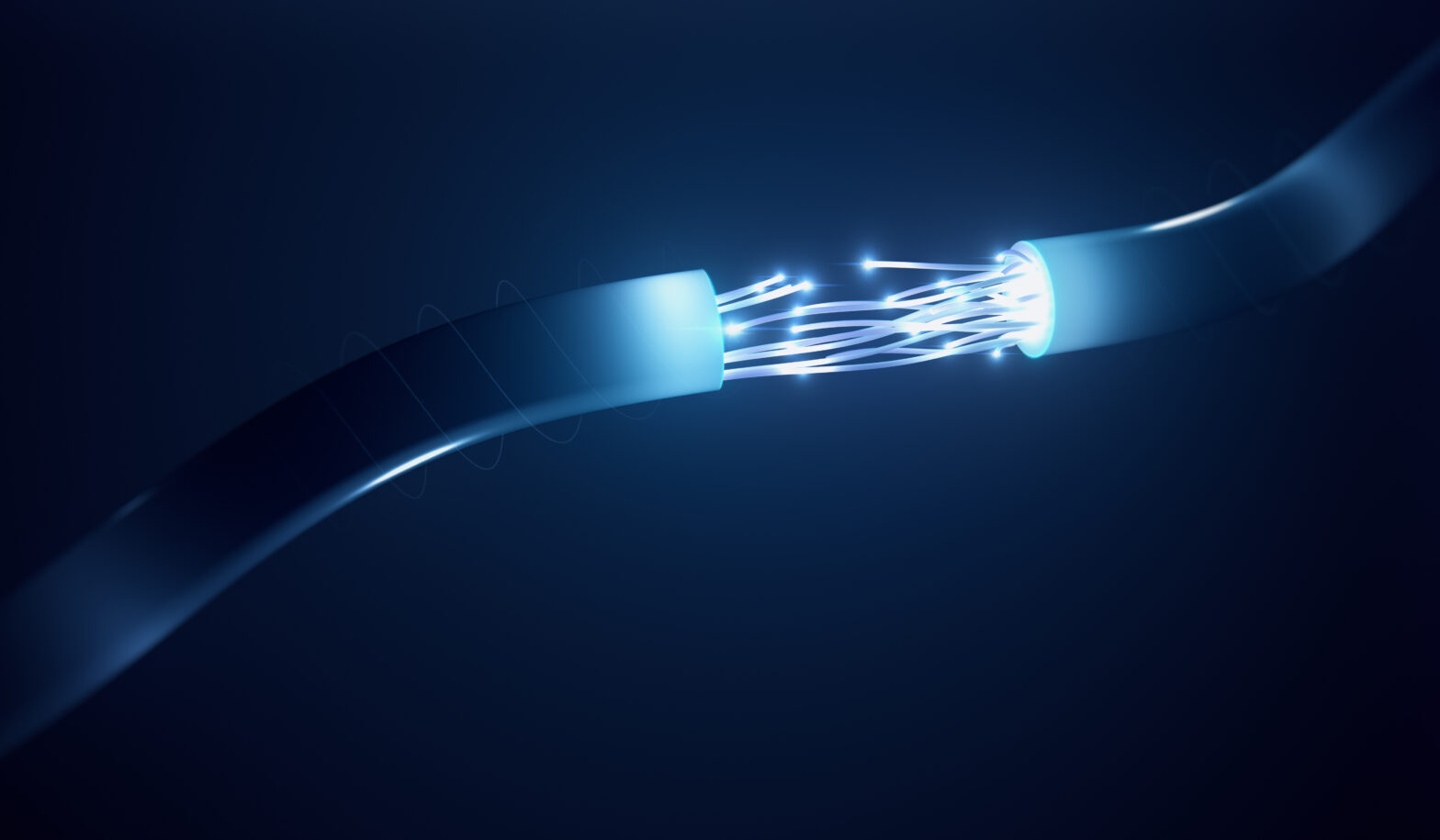 In Wednesday’s Autumn Statement, Chancellor of the Exchequer Philip Hammond will set out the UK’s full fibre ambition.

He will announce £400 million funding for a new Digital Infrastructure Investment Fund, while committing £740 million to the development of 5G and full fibre connections.

There will be no launch date made available for the 5G service, but Hammond will make clear the need for “fibre-to-the-property” broadband, rather than fibre to the roadside cabinet.

This move to trial superfast 5G mobile networks combined with the government’s promise to enable local authorities to bid on whether they can take part in it “is a positive step forward that could help accelerate the commercialisation of next generation mobile technology in the UK”, according to Dr Li-Ke Huang, ‎research and technology director at Cobham Wireless.

Only 2% of the UK has access to full fibre broadband, offering download speeds of up to one gigabit per second, according to government figures.

This proposal will seek to change the current status quo.

“For the UK’s digital economy to benefit from the technology, it will require innovations and breakthroughs – not only in the traditional wireless technology domain, but also in the overall system design methods and principles used,” said Huang.

In the meantime, BT chairman Sir Mike Rake said the firm had developed an interim technology to get more full-fibre broadband to the property.

“We are committed to getting fibre to the premise ultimately, which is the long-term game, because it’s much more reliable,” he told the Today programme.

Until 5G and full fibre connections are implemented BT will “substantially enhance” speeds for 95% of the country, he said.

As part of this strategy £6 billion will be invested in 12 million homes to provide broadband speeds in excess of 300Mbps by 2020.

Dan Howdle, consumer telecoms expert from the website cable.co.uk said the government’s funding proposal of superfast broadband was “absurd” when so many have poor connection issues.

>See also: The role of 5G in post-Brexit Britain

“The government should be spending this money where it matters most, along with putting in place firm restrictions as to exactly where this new network provision can be applied – prioritising those who need it most,” he said.

The Autumn Statement’s proposal in terms of connectivity highlights a change of attitude from the UK government.

The move to integrating ‘the new gold standard full fibre broadband’ directly into homes is an acknowledgement that the UK is falling behind countries like South Korea, Japan and Singapore.

Good, powerful and resilient connectivity is going to be absolutely crucial for homes and businesses moving forward. It will define the success of future cities defined by IoT devices and increasing funding with the aim of building sound infrastructure is a necessary first step.