UK government: so many tech strategies, so little leadership 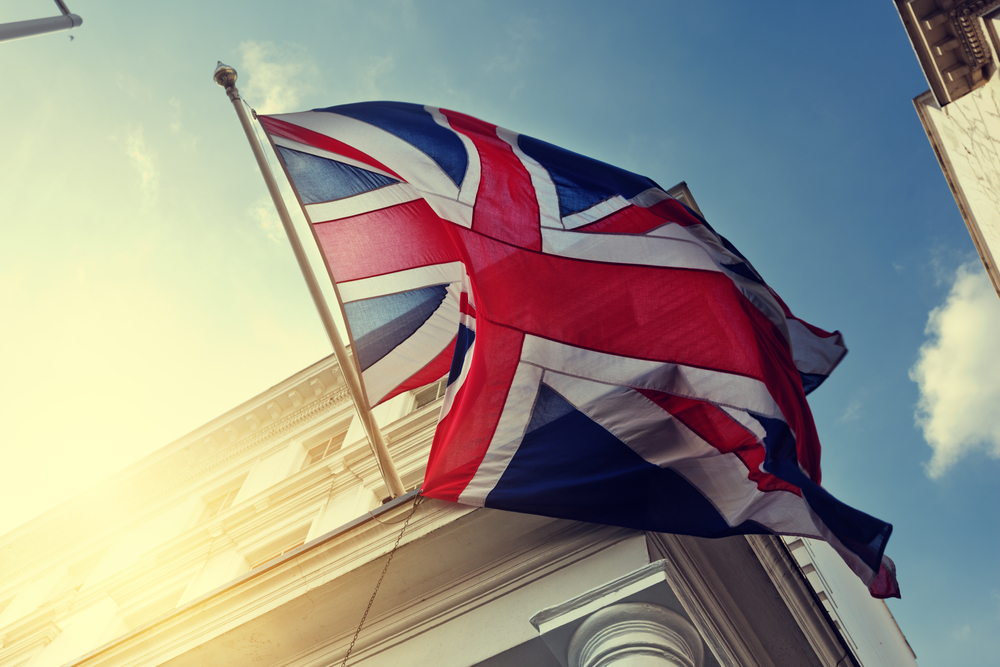 A common thread found today in every pronouncement by the UK government and its proxies is the role of the strategy that they have developed, either independently (via consultants) or in consultation with a group of advisors – all of whom have their own fulfilment-seeking agenda.

Each strategy is heralded as the means to achieve what has previously been unachievable – for example, transformation – or disruptive in terms of changing the status quo, such as digital.

According to these pronouncements, all have been designed for maximum impact with little risk – i.e. revolutionary. However, most will fail to achieve the outcomes that are promoted to justify the investment, at a significant cost to taxpayers, or will be terminated altogether due to cost and time overruns – only to be resurrected later under a different name in many cases. Why is this always the case?

Having been a student of strategy – and its execution – for my entire career, I find this phenomenon both exhilarating and nauseating at the same time.

As you cannot see, I still have the scars of many failed strategies on my back, all of which were a result of bad leadership by my superiors who owned the outcome of the strategy, but were not invested enough to make it a success.

In principle, strategy is only 1% of the overall endeavor, with execution the remaining 99%. This is the core challenge and the most troubling aspect of what I see so often in government-led strategies, manifestos and advisory boards.

They are big on bluster and hype, but low on energy and commitment by their leaders to achieving the outcome. You only need to look at some of the pitchmen – aka leaders – who are touting some of these strategies today to see real examples of this first hand.

Strategic change must be part of every true leader’s portfolio of accountabilities in order for any organisation to grow (at inordinate rates), much less counter competitive threats.

However, in government, where there is a partnership of the ruling party and the civil service, there is always a disconnect, if not outright gulf, between what is said and what ultimately is accomplished.

To mitigate this risk, many governments will engage consultancies and systems integrators to deliver on their promises while they cheerlead from the sidelines, and designate civil servants to manage the programme as their proxies.

This rarely works out – and given the UK government’s long history of large (and small) programme disasters, it seems that few ever learn from these mistakes.

I have written this many times in this column but it’s worth repeating: leadership must be top-down, hands-on and from those ultimately accountable for both the strategy and its success.

Appointing proxies or hiring contractors as surrogate leaders has never succeeded in the past, and will not in the future. The most important component of strategic change is that of the organisation’s culture itself.

An organisation’s culture is the shadow of its leaders. It mirrors their leaders’ behaviour and will support its strategic goals if trust has been sufficiently fostered and they feel engaged (not commanded).

Strategic leaders must take ownership of all aspects of their strategies and drive their execution to success through both actions and deeds. These leaders must rise to this challenge no matter what it brings and provide a steady hand through all phases of a strategy programme, all the while keeping the lights on and wheels turning in the current operating environment.

These traits are why I believe the mantle of leadership cannot be learned – it must be earned through blood, sweat, toil and tears.

>See also: When will UK government services have their 'Uber moment'?

Most of today’s political leaders have reached their pinnacle of power by dodging accountability while taking glory for the hard work and ideas of others, and are ill equipped to be what I refer to as a strategic leader.

Their partners in civil service, while independent of politics to some degree, are not particularly seasoned leaders either as the system does not promote risk takers (who might fail) and continues to reward bureaucrats who duck for cover at the first sign of trouble. This creates a true leadership conundrum that must be reckoned with in order to succeed.

Leadership is more than a forward-looking vision and a grandiose strategy; it is about delivering on them. That is what many of the government’s technology strategies need at the moment.