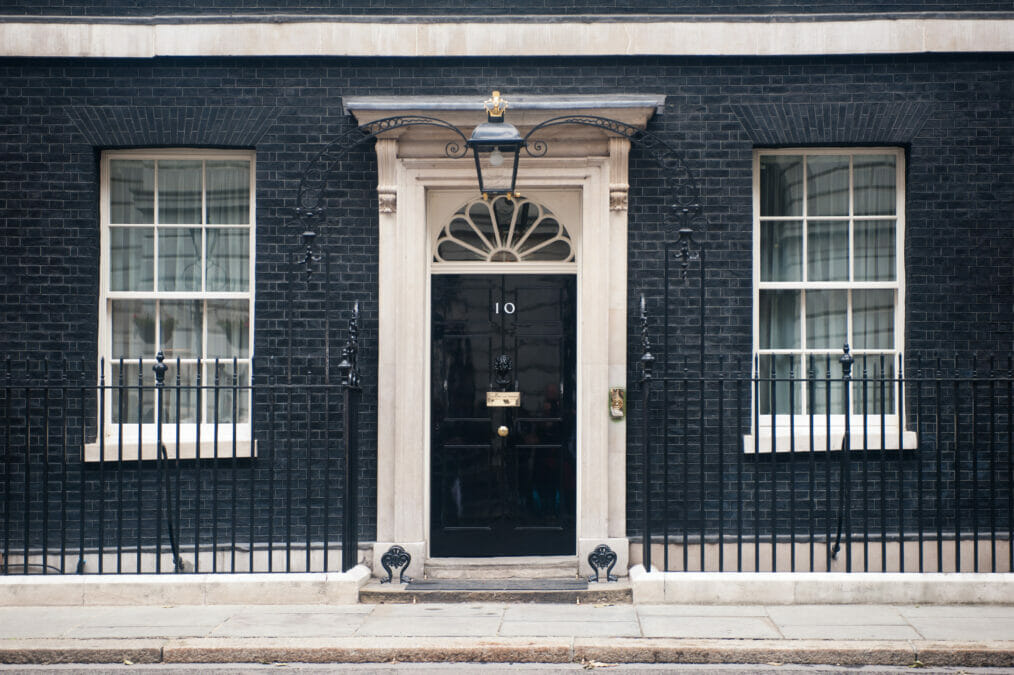 In an aim to cement the UK as a “science superpower”, according to Prime Minister Boris Johnson, the new Office for Science and Technology Strategy will look to push forward the government’s research priorities, as well as identifying resources needed to push science as part of the government agenda.

Sir Patrick will take up the position of the new national technology adviser, alongside his other roles, which will include chairing a new National Science and Technology Council to help harness research for the “public good”.

Downing Street has announced that the new council would look for new strategic opportunities across science and tech for the UK, and said the Prime Minister has urged the body to go about “setting bold visions, acting with speed and taking risks”.

The newly appointed national technology adviser said these changes would put science and tech “right at the heart of policy making”, and that he looks forward to helping to identify “cutting-edge research and technologies”.

The announcement came as part of a wider speech from the Prime Minister, covering how increases in the research budget would be spent.

It’s also been said that the Prime Minister wishes to build on the UK’s coronavirus vaccine programme, and apply successful aspects to other areas, including the development of technology to help reach net zero carbon emissions, and discovering a possible cure for cancer.

“There can’t have been a time in modern memory where every family has owed so much to British scientists (in developing a vaccine),” Boris Johnson said during a visit to a laboratory in Hertfordshire today. 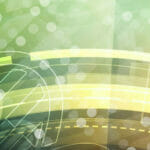 Following the development, Chintan Patel, CTO for Cisco UK & Ireland, commented: “Putting technological advancement at the heart of government is a significant step towards ensuring the UK regains its global position as a leader in science and tech.

“The majority of businesses large and small have been forced to digitise in the last year, and as a result people have woken up to the promise of online. However, the question of who gets to participate in this digital future remains.

“The majority of scientific and technological breakthroughs will either be developed using or with connectivity in mind, and so we need to ensure we have the infrastructure in place to support it in every part of the country. With that in mind, we’re interested to see how the government’s levelling up agenda will manifest within this particular initiative.

“After all, for innovation to truly change lives, we need to ensure that everyone in the UK, whoever or wherever you are, is able to participate as the next best tech idea could come from anywhere.”