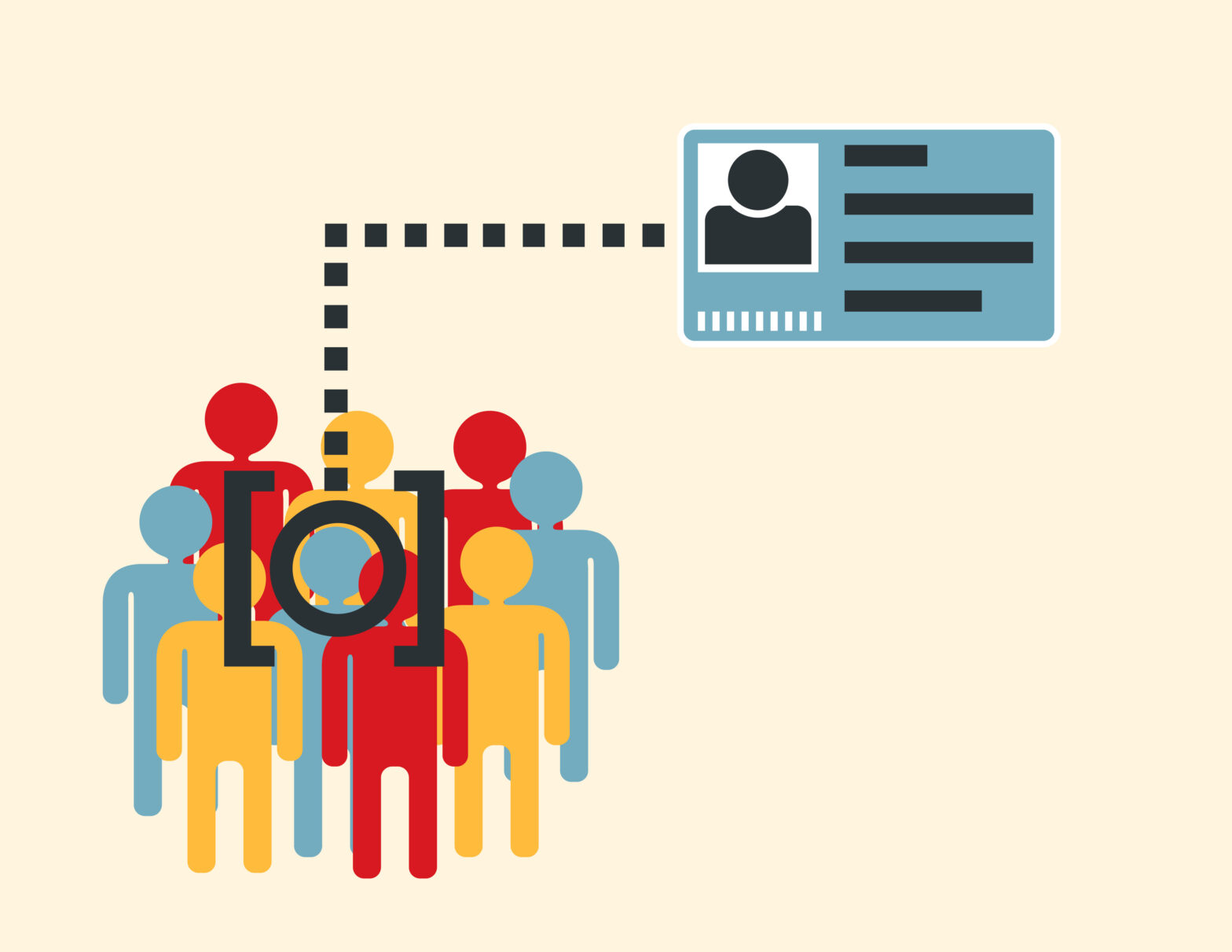 The UK national identity card, criticised by privacy groups as a threat to civil liberties, will include a range of biometric identification technologies, according to reports — far more than previously thought.

The new identity cards, which will be integrated with passport and driving licences, will not just include the holder’s fingerprints, but also retinal images for iris recognition and digital facial mapping.

Home secretary David Blunkett claims that part of the reason for introducing the new cards — and the extensive biometric technology — is to satisfy new rules introduced by the US government.

From October 2004, US authorities will only allow visa-free entry to the citizens of countries that include biometric information with passports.

The European Union is also pushing for fingerprinting and digital imaging in visas, as well as residence permits for non-EU citizens. It claims that it will help EU countries to improve security and combat illegal immigration.

While claiming that his proposed scheme will be voluntary, Blunkett will tie the identity card scheme to UK passports and driving licences, leaving the vast majority of citizens with little choice.

The government is also planning to join-up previously disparate systems, starting with the Passport Service and the Driver and Vehicle Licensing Agency, but later including National Insurance records, electoral registers and even credit reference agency files, according to some press reports.

The government claims that the national ID card database will cost about £180 million to set-up, but privacy campaigners suggest that the cost will be nearer £3 billion. The price of passports will be increased from £42 to £77 to pay for the new measures.

Passports sporting the new biometric technology are slated for introduction from around mid-2005, with the national ID scheme planned for 2007.