UK investment in analytics to double by 2020 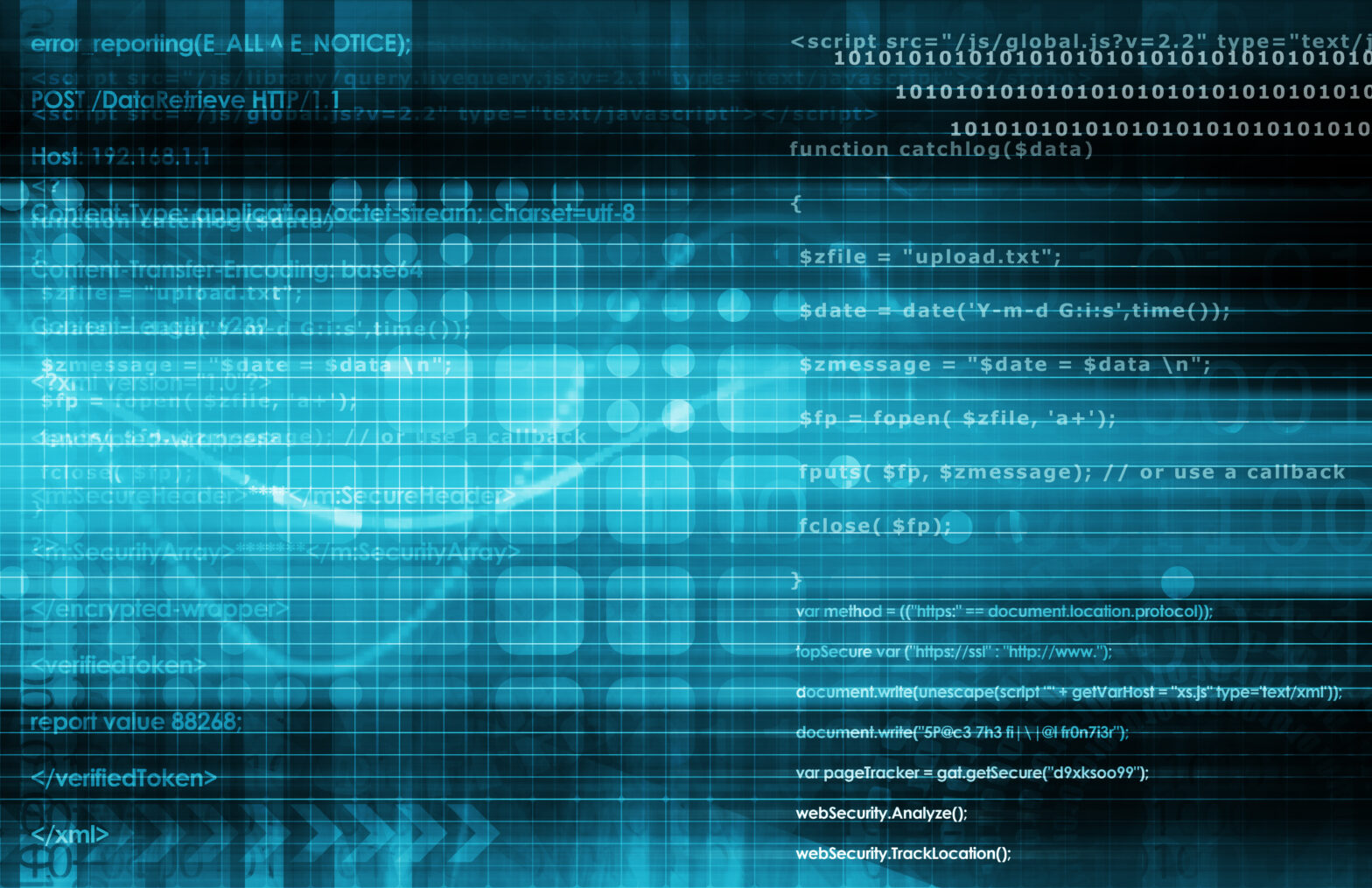 British and American companies are investing heavily in advanced analytics capabilities in the race to harness the full benefits of big data. A new report from OC&C Strategy Consultants released today suggests that businesses that invest more generously in analytics will see far greater returns than their more conservative counterparts.

Putting Analytics to Work found that while 27% of those who invested £4-10 million reported performing better than their peers, this doubles to 52% of businesses that invested over £10 million.

UK businesses catching up with US on advanced analytics investment

Britain is currently behind the US in terms of investment, with spending on beefing up analytics capabilities hitting £12 billion in 2017, compared with £58 billion in the US.

However, the UK is well-placed to make up ground, with about 60% of both British and American businesses planning to increase investment in the next few years. UK companies intend to increase their average spending on advanced analytics by 26% to £24 billion by 2020, while their US counterparts plan a similar increase of 25% to reach a total investment of £112 billion.

Yet, despite the intention of many company leaders to expand the role of advanced analytics, only a minority feel it is having a positive impact on their businesses.

Opinion varies across sectors, with 33% of B2B companies perceiving a positive impact, followed by 26% of retailers, while even fewer businesses in the leisure (19%), Telecoms, Media and Technology (TMT) (13%) and Consumer Packaged Goods (CPG) (8%) sectors have found analytics to be beneficial.

Those who haven’t been successful with analytics might need to think bigger. The research found that making analytics a core function of the organisation with sufficient resources is a key success factor. Almost 70% of the best-performing organisations employ central analytics teams, while only 26% of the worst performers do so.

James Walker, partner at OC&C Strategy Consultants, said: “When it comes to investing in analytics to drive business results, the message from this research is: ‘go big, or go home.’ There is a clear relationship between spending more on analytics and outperforming your peers – the more you spend, the more superior your performance. Across industries, investment in analytics will increase in the near to medium future, stretching the gap between top and poor performers even wider.”

>See also: 5 ways data analytics will storm the stage in 2017

“But while investment is crucial, it’s also important to create the right conditions for analytics to be successful and realise its potential. These include laying the right foundations, grounded in senior leadership commitment; enabling success by giving analytics critical mass at the core of the business; and creating a culture that embraces analytics around people who understand its value.”

OC&C’s research also highlighted some of the challenges different industries face in capitalising on advanced analytics. These vary according to sector-specific factors, such as availability of data, centralisation of companies, and the maturity of analytics adoption.

The data-rich TMT sector clearly boasts the most mature adoption of analytics, with the highest average numbers of functional areas using analytics and analytics capabilities per company.

However, only 13% of TMT executives see advanced analytics as having a substantial positive impact on their business, highlighting the gap in understanding of how best to leverage big data.

Consumer privacy regulations are also a big concern, with the research suggesting almost half of TMT companies believe some analytics initiatives will be stopped or plans halted due to the EU’s General Data Protection Regulation (GDPR).

OC&C’s research found a number of themes which were found to be far less important for executives than expected. For instance, rather than deploying self-service analytics tools for mass usage, companies believe a specialised pool of people who are well-integrated into the business and focussed on answering key questions is a more effective solution. And while there is strong support for automation among business leaders, coupling it with human intervention, rather than processes fully controlled by artificial intelligence (AI), is preferred.

From a talent standpoint, the study revealed that the real difficulty for managers isn’t the task of finding enough analysts, but finding those who can interpret the commercial challenge and structure a technical approach to solving it by leveraging analytics.

Key factors for success with analytics

The report offers guidance for business leaders looking to navigate towards a more robust and effective analytics capability, and identifies 10 determinants for success that come under three broad categories. These apply universally across sectors, company scale, and geographies and sit within three groups:

• Senior sponsorship, commitment, and a focus on business goals.
• 58% of the best performing organisations that said senior leaders support progress in analytics, compared with 20% in the worst performing companies.

>See also: Data leader on the impact and necessity of data analytics

• Technology, trust-worthy data, a central analytics team with substantial resources, process alignment, and continuous feedback and evolution of the analytics capability.
• 71% of organisations said technology implementation was the main trigger for investment in analytics.
• 69% of the best performing companies have centralised analytics teams.