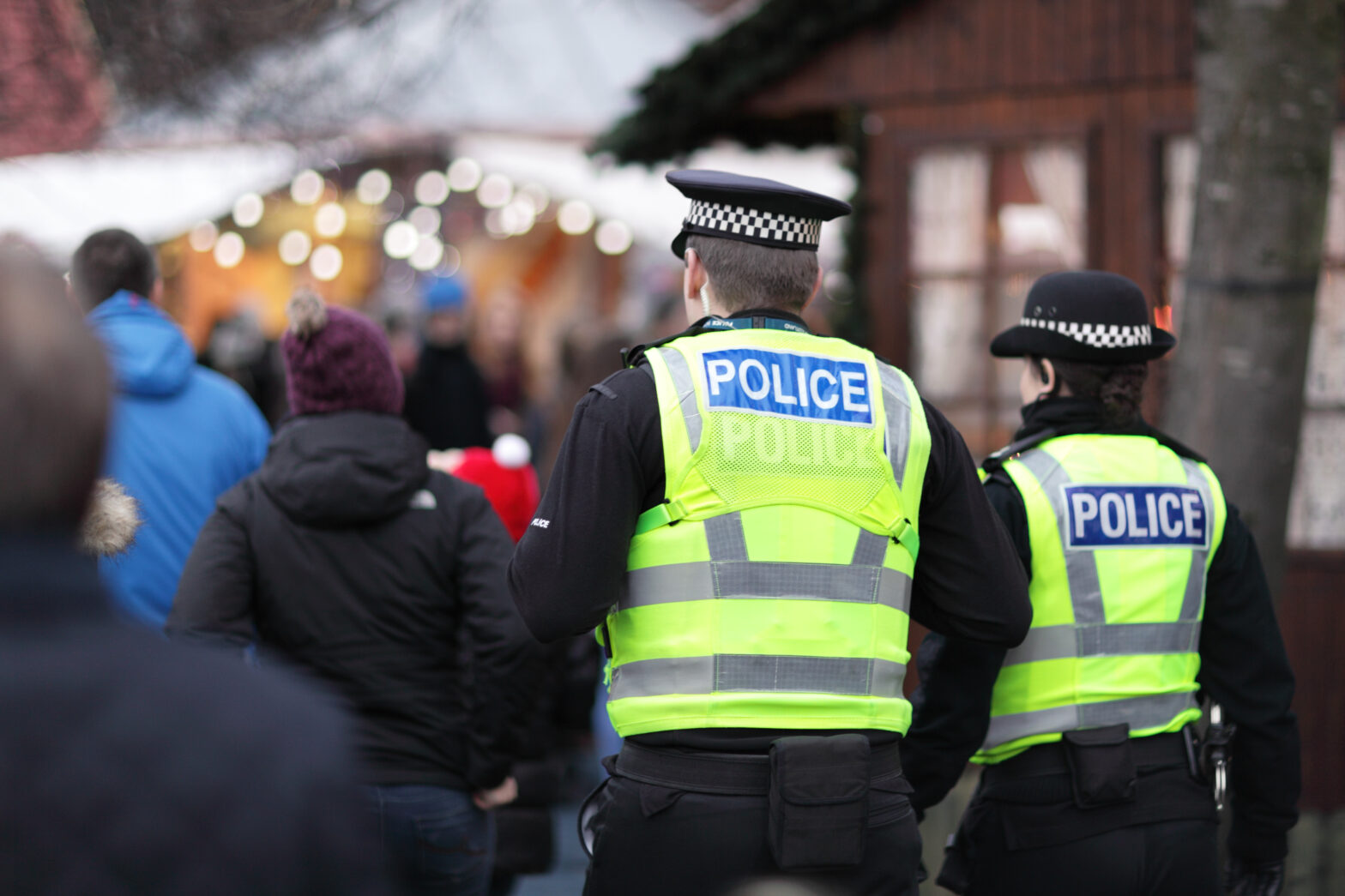 Cybercrime in the UK is reported once every 10 minutes, new figures from the Office for National Statistics (ONS) revealed. In fact, you’re more likely to be a victim of cybercrime than any other criminal offence.

Traditional law enforcement lacks the technical skills needed to respond to cybercrime. That’s why thousands of police officers in the UK are now getting specialist cybersecurity training.

Law enforcement is now learning to fight cybercrime with the help of training providers, like Firebrand Training. 80% of constabularies across the UK are learning to become specialist cyber security investigators. This is the future of policing.

Skills of the future for law enforcement

Increasingly, devices are being discovered on crime scenes which must be dealt with quickly by frontline police officers. Previously, officers did not possess the skills needed to assess and triage these devices. The result: critical evidence was lost or ‘dead-boxed’ – trapped for months in a long- winded evidence process.

When police arrive at a crime scene, speed is essential – every second a computer or device is left unattended, data stored in its memory cache is irretrievably lost. IT systems must remain running to enable a first responder to collect the necessary volatile data and make initial assessments of running processes.

Police also need the technical skills to respond to other forms of cybercrime, including hacking and possession or distribution of malicious software. Increasingly, front-line officers must use covert techniques – like advanced network analysis – both before and during crime scene searches.

Frontline police officers on this cyber security training are introduced to the basic concepts of computers and networking – with an emphasis on components and operating systems.

Officers are taught networking using OSI and TCP/IP reference models, and how this relates to specific network devices and protocols.

Firewalls, switches and routers, are also a massive focus. Police need the practical skills to quickly examine networking devices in real time during raids and seizures to access sensitive information.

Law enforcement also learn how to capture volatile data from RAM and caches and how to forensically image a computer on the scene. To do this, police are taught basic scripting using Command Line and PowerShell before being introduced to tools like FTK Imager, USB Deview and screen capture software.

For specialised officers that required a greater knowledge of cyber security, we’ve developed advanced training programmes. On these intense courses, police officers are taught advanced networking and wireless skills, before being tested in a live crime scene scenario, requiring them to conduct a scene search under warranted conditions.

They’ll then use their networking knowledge to conduct wireless surveys, capture volatile data and use popular network-protocol analysis tools, like Wireshark.

When interviewed on BBC Breakfast News, DC Steve Mersh said: “It’s a case of learning the practical skills that we can utilise, no different to a finding a gun at a crime scene that we can make safe from the public and attribute to the criminal”.

The future of law enforcement

With the unstoppable rise of cybercrime, the skills taught in these programme will filter down to become mainstay training for all UK law enforcement officers, regardless of their role.

now also seeing heightened interest in Open Source Intelligence, Digital Currency and The Dark Web’s marketplaces. While these topics are already taught on our courses, demand for police to possess these skills is set to increase.

What more can we do

Ultimately, user training and awareness will always be an evolving area of cyber security and one that law enforcement can exercise little power over. Law enforcement cannot prevent all cybercrime and employees are now the top source of security incidents.

It must be a regular part of a company or enterprise policy to ensure good training of all employees. However, a recent report from PWC revealed that cyber security budgets for UK businesses have actually decreased in the last year. With the rising incidence of cybercrime in the UK, cyber security training isn’t just essential for law enforcement.

Sourced by Alex Bennett, technical writer for Firebrand Training, working at the forefront of the IT training industry