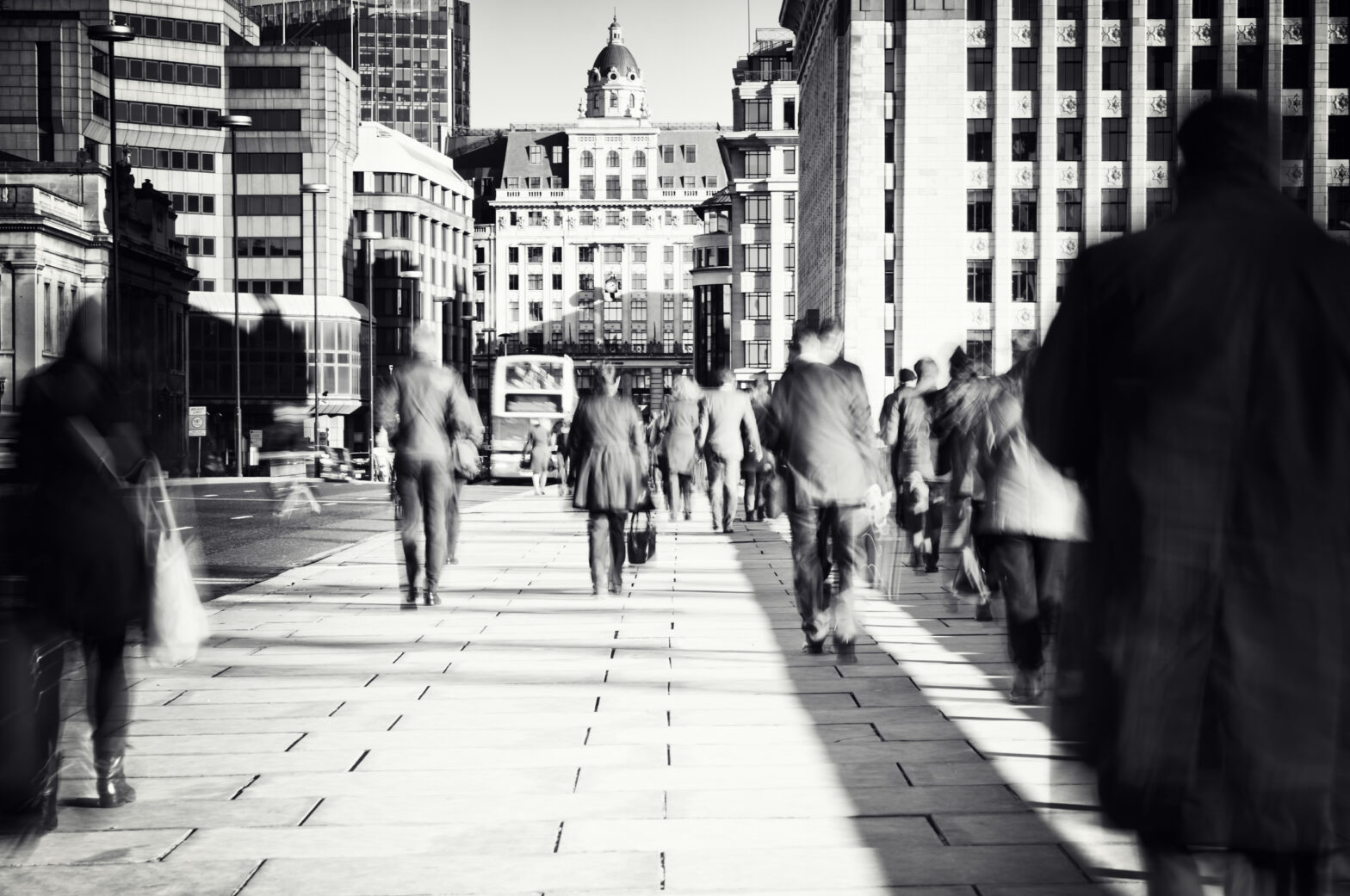 With an increasing focus on innovation and a reliance of having the right people, in the right roles, at the right time, it is vital that Britain remains open for business post-Brexit.

Foreign tech talent is a necessity, and the UK must maintain these ties in order to compete on the global stage.

Hired’s report also revealed that UK salaries are continuing to lag behind, with tech workers in San Francisco and New York making 25% and 30% more, respectively.

Despite this, the salaries of UK data scientists have grown 5%, demonstrating the value of data to the tech sector and the key role being played in the sector.

The UK is reliant on foreign talent to survive

27% of candidates who receive offers from UK companies come from outside the UK, demonstrating the importance it places on foreign talent to help deliver a digital Britain.

The need for the UK to attract global talent is further highlighted in the statistics that the average relocation offer is 28% higher than that of local UK workers.

UK salaries for tech workers are among the lowest in the world. With the London salary standing at £56,000, the only places where tech workers make less are Singapore and France.

>See also: Brexit: what CIOs should do next

Even when factoring in cost of living, tech workers in London make 25% less than those in San Francisco and 30% less than those in New York. It’s also worth noting that while tech workers in London have seen their salaries remain flat over the last year, their purchasing power has actually decreased significantly (-17%) because of the recent fluctuations in the pound.

While there are many factors that contribute to this situation, one of the most likely causes is that the United States’ tech market is the most mature, which ultimately leads to higher salaries.

Salaries for data scientists and product managers continue to increase

Over the past 12 months, the salaries of UK data scientists have grown 5%, demonstrating how the role is becoming increasingly sought after as data becomes a more valuable asset to businesses.

They are now paid on par with software engineers, which have historically commanded the highest salaries in tech.

Product managers are now the highest paid roles in the UK, at £64,000. The role of the product manager is now 12% higher than both software engineers and data scientists in the UK.