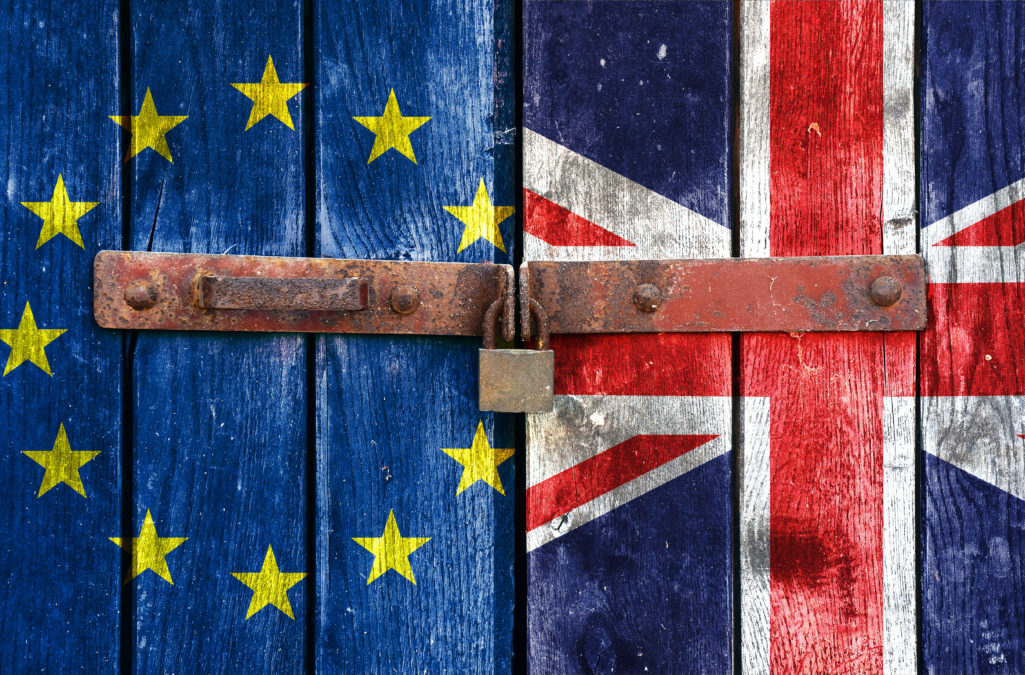 86% of European businesses think they are vulnerable to data threats

In Europe, more than 84% of organisations are using or planning to use digitally transformative technologies including cloud, big data, mobile payments, social media, containers, blockchain and Internet of Things (IoT). This is a promising sign. However, sensitive data is highly exposed in these environments: in the UK, for example, almost all (97%) of these organisations state they are using this type of data with digital transformation technologies.

“European enterprises surveyed still do not rank data breach prevention as a top IT security spending priority — focusing more broadly on security best practice and brand reputation issues. Yet, data breaches continue to become more prevalent. These organisations need to take a hard look at their encryption and access management strategies in order to secure their digital transformation journey, especially as they transition to the cloud and strive to meet regulatory and compliance mandates.” 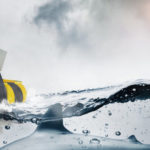 Top security risks in digital transformation and how to overcome them

The most common use of sensitive data within digital transformation is in the cloud.

Within Europe, 90% of organisations are using, or will use, all cloud environments this year (Software-as-a-Service, Platform-as-a-Service and Infrastructure-as-a-Service).

These deployments do not come without concerns — the top three security issues for organisations using cloud were ranked as:

• 38% — security of data if cloud provider is acquired/fails;

• 37% — lack of visibility into security practises; and,

• 36% — vulnerabilities from shared infrastructure and security breaches/attacks at the cloud provider.

According to Thales, businesses are working hard to alleviate these concerns.

Over a third (37%) of organisations see encryption of data with service provider managed encryption keys, detailed architecture and security information for IT and physical security, and SLAs in case of a data breach tied as the most important changes needed to address security issues in the cloud. 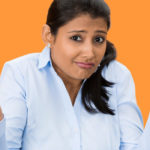 Why digital transformation? Challenge vs opportunity

Why digital transformation? There are challenges, but says Dr Joanne Phoenix, from Sensor City, those who fail to adapt and become digitally-driven will simply fall behind. Read here

Compliance is not a security priority

Despite more than 100 new data privacy regulations, including the nearly one-year-old GDPR — affecting almost 91% organisations across Europe –compliance is only seen as a top priority for 40% of business’ UK security spend.

Interestingly, 20% of UK businesses failed a compliance audit in the last year because of data security issues. When it comes to meeting data privacy regulations, the top two methods named by respondents working to meet strict regulations are encrypting personal data (47%) and tokenising personal data (23%).

“Clearly there is a significant shift to digital transformation technologies and the issues around data held within these cannot be taken lightly,” said Frank Dickson, program vice president for security products research, IDC.

“Data privacy regulations have been hot on the agenda over the past 18 months, with so many coming into force. Organisations are now finding themselves considering the cost of becoming compliant against the risk of potential breaches and the subsequent fines.” 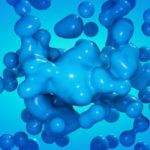 Half of organisations fear security breaches and regulation non-compliance due to unstructured data, according to research from Crown Records Management. Read here

One of the most impactful findings of the report is that almost two thirds of organisations across Europe (61%) have encountered a data breach at some stage.

The UK fares slightly better than the average for Europe with just over half (54%) of organisations saying they have encountered a breach.