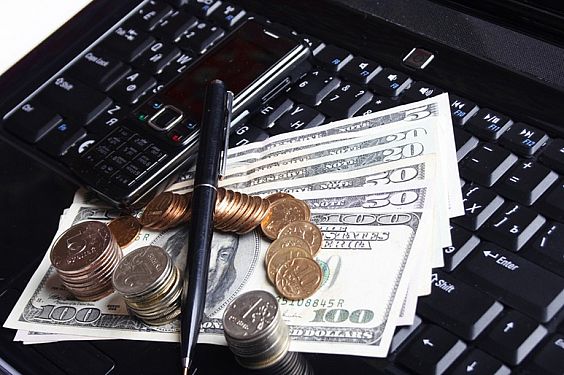 Up to 70% of small to medium sized businesses in the UK expect their IT budget to increase in 2014, according to independent research released today.

The study, which saw data centre and communications specialist Node4 survey 250 IT decision makers, found that one in 10 SMEs expect their IT budget to grow by more than 10% next year, and only 5% anticipate a cut.

Increased faith in the UK economy is prompting this return to IT purchasing. 80% of those interviewed agreed that they expect their business to do better in 2014 than in previous years. As a result, SMEs are thinking about how IT can better support their business.

Over a third of respondents revealed that they have concerns about the limitations of their current IT infrastructure and a further 52% admitted that the failure of IT to deliver posed one of the biggest threats to their business next year.

“When the economic hard times kicked in over the course of 2008, IT budgets were one of the first casualties. SMEs clamped down on spending, most only upgrading or changing their IT when they had to,” said Paul Bryce, business development director at Node4.

“Our findings are reflective of recent forecasts by bodies like the CBI and the Centre for Economics and Business Research that the UK economy is set to grow, and SMEs are once again investing in their core businesses. However, SMEs spending habits have changed. IT managers and directors are even more savvy than before. All those with purchasing responsibility today want an IT solution that helps them to win more business, beat the competition and prosper in the growing economy.”

When asked what they would spend their additional IT budget on, nearly a third said they would invest in mobile application development, and 20% would move their entire IT to the cloud.