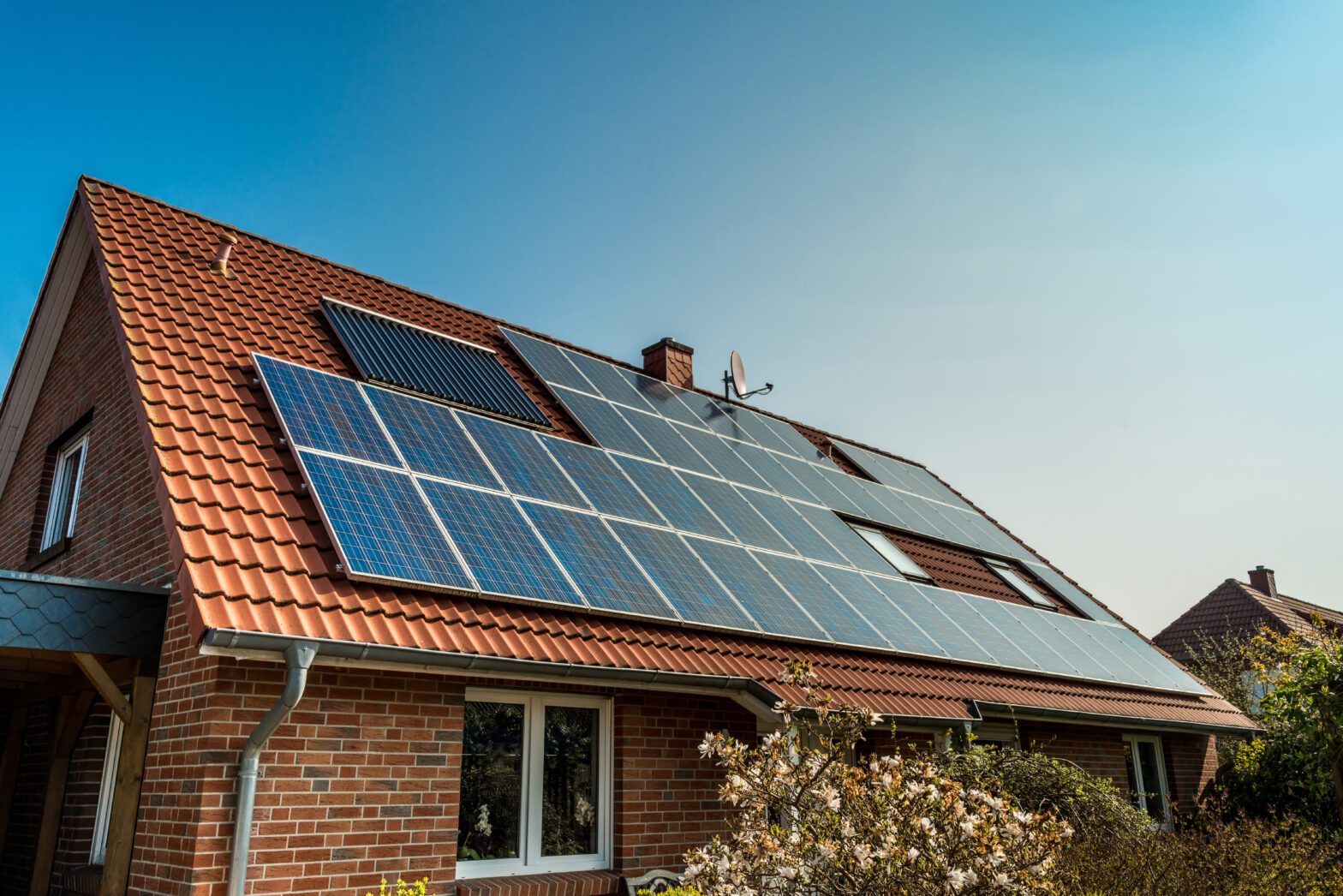 The cost of adopting solar technology, which is one of the most pressing concerns expressed by residents, is significantly lower than people think it is. Indeed, the majority of people suggest that the cost of installation is what has prevented them from taking the leap to solar energy. However, the cost has fallen steadily every year since 2011 and energy management companies expect it to decrease by another 25% by 2022. Other barriers to solar energy in the UK include:

The current infrastructure can manage stable generation levels, but it’s expected to struggle to deal with the variables surrounding wind and solar energy. Even though national grids are currently adapting, converting them is a huge and expensive undertaking. Additionally, many UK citizens find the current grids unsightly and express concern that the new ones would not have an improved aesthetic appearance.

Solar production must contend with the reality of changing seasons and the fact the weather differs from one part of the country to the next. Weather variations impact how often the solar device can produce electricity.

The UK looks to northern Europe as an example where the solar panel capacity is a mere 15%. Its government and people would want a much higher rate of efficiency before
investing in such a project. However, it’s a common misconception that solar panels require constant sunshine to operate effectively.

Improve adoption by changing the design of solar panels

Most solar panels simply don’t fit into the architecture of a home or building. This is one thing that UK architects are working hard to change.

In 2017, a team directed by Dr. Anthony Denzer designed a plan that enables architects to incorporate solar panels into the early design of a home. The changes allow the solar panels to become a feature of the home or building rather than an obvious mismatch. The eventual goal is to hide the solar panel entirely.

Rather than give up on the idea of solar energy due to challenges and misconceptions, a better idea is to combine its use with other forms of renewable technology. The main
ones include geothermal, hydro, tidal, and wind. These forms have proven to provide consistent energy as well as to vary in response to the power of the sun.

>See also: How technology is revolutionising the energy sector

How the Internet of Things can improve solar energy

IoT has revolutionised many industries, and solar energy no longer needs to be an exception. It would require little investment and effort to merge the two. The key for successful solar energy adoption is to start by installing a fully-integrated system that enables management of the entire grid. Such a system also allows operators to identify issues and correct them in as close to real time as possible. Another benefit of using IoT with solar energy is that it enables the operator to see the current activity with each asset from a single control panel.

The challenges to adopting solar energy in the UK are real, but so are the solutions. It all depends on a willingness of the government and citizens to see them.