Autumn Budget: UK must grow its own tech giants 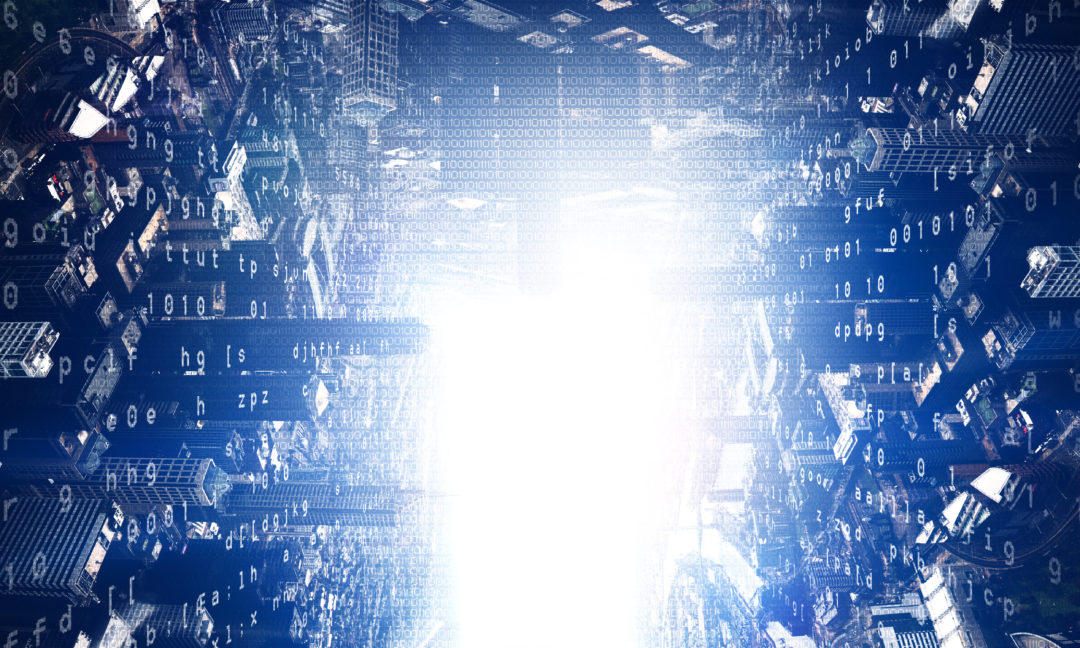 Instead of dreaming up ways to tax the internet giants, the UK Government should be working on ways to grow technology companies, on a similar scale, closer to home. The Autumn Budget is an opportunity to introduce some changes that could support the development of technology-led businesses.

The head of tax at the EU is pressing for the introduction of a new tax on internet giants by the end of the year. Philip Hammond has also indicated that he is hoping to introduce a tax on online platforms, such as Amazon and Google, in order to level the playing field for bricks and mortar retailers – potentially linked to value generated. While some degree of international cooperation would be necessary to introduce a new Amazon tax, the Chancellor could make a more immediate and positive impact by encouraging investment in so-called ‘knowledge-intensive’ businesses.

At a time of economic and political uncertainty, it is important that the Autumn Budget delivers a clear and positive message regarding how the UK tax regime can be made more advantageous to small and medium-sized businesses. While London has long been a popular location for tech entrepreneurs, care is needed to avoid losing talent to other global tech hubs. As this risk is likely to be compounded by Brexit, it is essential to ensure that a competitive tax regime is in place to protect the UK’s current position of strength.

Introduced to encourage external investment in developing trading companies, and key to many technology-focussed businesses, the Enterprise Investment Scheme (EIS) has proved popular with UK investors, with around £15.9 billion invested via the scheme since its launch in 1994 and £1.6bn invested in 2016/7 alone. However, whilst take-up of this particular scheme is high among SMEs, there is a distinct lack of incentives for more established, ‘next-level’ businesses.

This is arguably one of the reasons for a notable lack of ‘unicorn’ companies in the UK compared to countries such as the US. Early-stage businesses tend to be snapped up by overseas investors once they have achieved a certain scale, rather than being nurtured with investment capital to achieve their full potential. The reduced appetite of banks to fund at this riskier level since the financial crisis has further accentuated this problem.

>Read more on Technology in 2018 will reach new heights

One of the highlights of last year’s Autumn Budget for technology-led companies was the announcement of a consultation on a new, EIS fund, aiming to increase investment in higher-risk, knowledge-intensive companies.

As well as providing the investor with the standard EIS tax savings upfront, the fund could also offer additional relief to investors who are willing to provide funds over a longer holding period, promoting the concept of so called ‘patient capital’. Designed to build on existing EIS rules, the fund structure would lead to the removal of the current HMRC-approved fund structure for general investments, which the Government has admitted “has a low take-up and confers relatively few benefits on fund managers or investors.”

While the announcement of a new EIS fund would help to close the UK’s tech investment gap, it will also be vital to educate independent financial advisers about the benefits of EIS in order to educate investors about how to make use of it. Key to this effort would be a simplification of the claim rules, with immediate tax relief available for investment in such an entity. Currently such funds require 90% of the subscription to be invested before the relief can be claimed.

To provide a further boost for technology-led businesses, the Chancellor could consider adapting such a fund to allow upfront relief for institutional investment (not just individuals), thus broadening the investor base and cash pool for worthy early stage businesses. He could also relax the three-year rule for EIS, which requires investors to hold shares for a minimum of three years before claiming tax relief on any gains. Instead, this could be replaced with a less prescriptive process; allowing investors to receive relief on any gains made from investments via EIS, as long as the intention is to reinvest the money back into other qualifying businesses.

To encourage further inward investment, the Government could also look at removing some of the restrictions that currently apply to investments made in UK businesses by non-doms via the Business Investment Relief (BIR). For example, restrictions excluding other types of business structure used by smaller businesses, such as partnerships or sole traders could be relaxed.

Another option for Government to consider is increasing tax incentives for internal investors. This could take the form of a cash tax credit on an entrepreneur’s initial investment in the organisation, essentially an interest free loan, which could then be added to a future tax bill when they exit the business successfully.

With the UK tech sector heavily reliant on contractors, it is also likely be particularly impacted by the Government’s new post-Brexit migration policy and potential changes to IR35 rules related to off-payroll working. As such, introducing new measures to encourage investment in technology-led businesses could be crucial to safeguarding the future of the sector.

Rather than punishing internet giants, the Chancellor should focus on providing the right tax regime and conditions to nurture growing technology businesses so they can play a role in strengthening the UK economy for years to come.