The UK tech sector now has a combined market value of $1 trillion, the first time any country apart from the US and China has crossed this threshold.

The UK continues to hold the European crown for funding fast-growth technology businesses, raising a near-record level of investment this year of £24bn.

This takes the total raised by UK tech over the past five years to nearly $100bn (£97bn), according to new figures from Dealroom for the Digital Economy Council.

Almost half of funds raised in the UK last year, £10bn, went to financial technology (fintech) companies, while £1.7bn was raised for energy and almost £1bn for transport.

The UK also has more high-growth technology companies than European peers, having created 144 unicorns and 237 futurecorns – fast-growing companies predicted to be the most valuable businesses in the next few years – as part of a cohort of almost 400 high-growth start-ups worth more than $250m in value which have launched in the UK since 2000.

The Government figures for UK tech sector investment mirror research from venture capital firm Atomico, which pointed out that more than $400bn in market value has been been wiped from the wider European tech ecosystem this year.

And investment in technology businesses is slowing down as fears about the economy grow including rampant inflation and industrial unrest make backers more wary. Companies are finding it more difficult to raise finance.

Ekaterina Almasque, general partner at early-stage VC firm OpenOcean, warned that recessionary headwinds mean investors are more closely scrutinising start-up credentials. Founders must be able to demonstrate their company is on a clear trajectory to growth and profitability.

“Capital inefficient growth with vision not addressing real challenges is not good enough anymore to win over investors,” she said.

Silicon Valley start-ups turn to debt deals amidst VC slowdown – With venture capital funding decreasing due to economic uncertainty, start-ups across Silicon Valley are turning to alternative financing deals for the prospect of sustained growth

Over 14,000 European tech workers made redundant in past year – Actual number of redundant tech workers may be much higher as figures only refer to jobs lost specified in company announcements, says VC firm Atomico

Four tech investment trends to watch out for in 2023 – What are the hot areas for tech investors to be putting their money into? Daniel Bailey of ECI Partners looks into his crystal ball 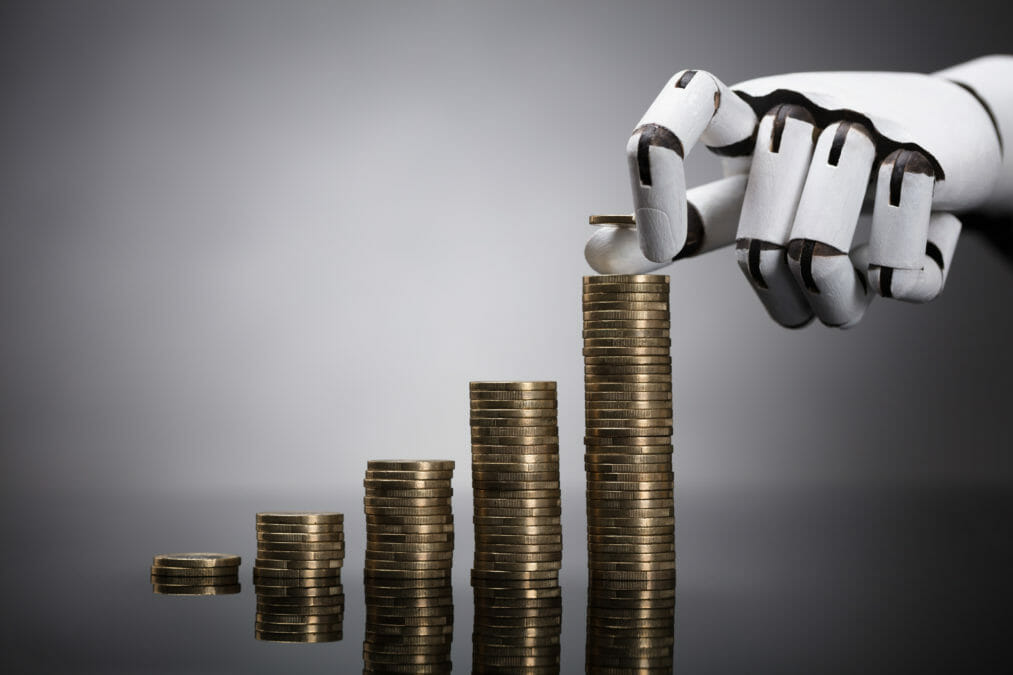 Taxing robots vs taxing data: what should be the future of taxation?