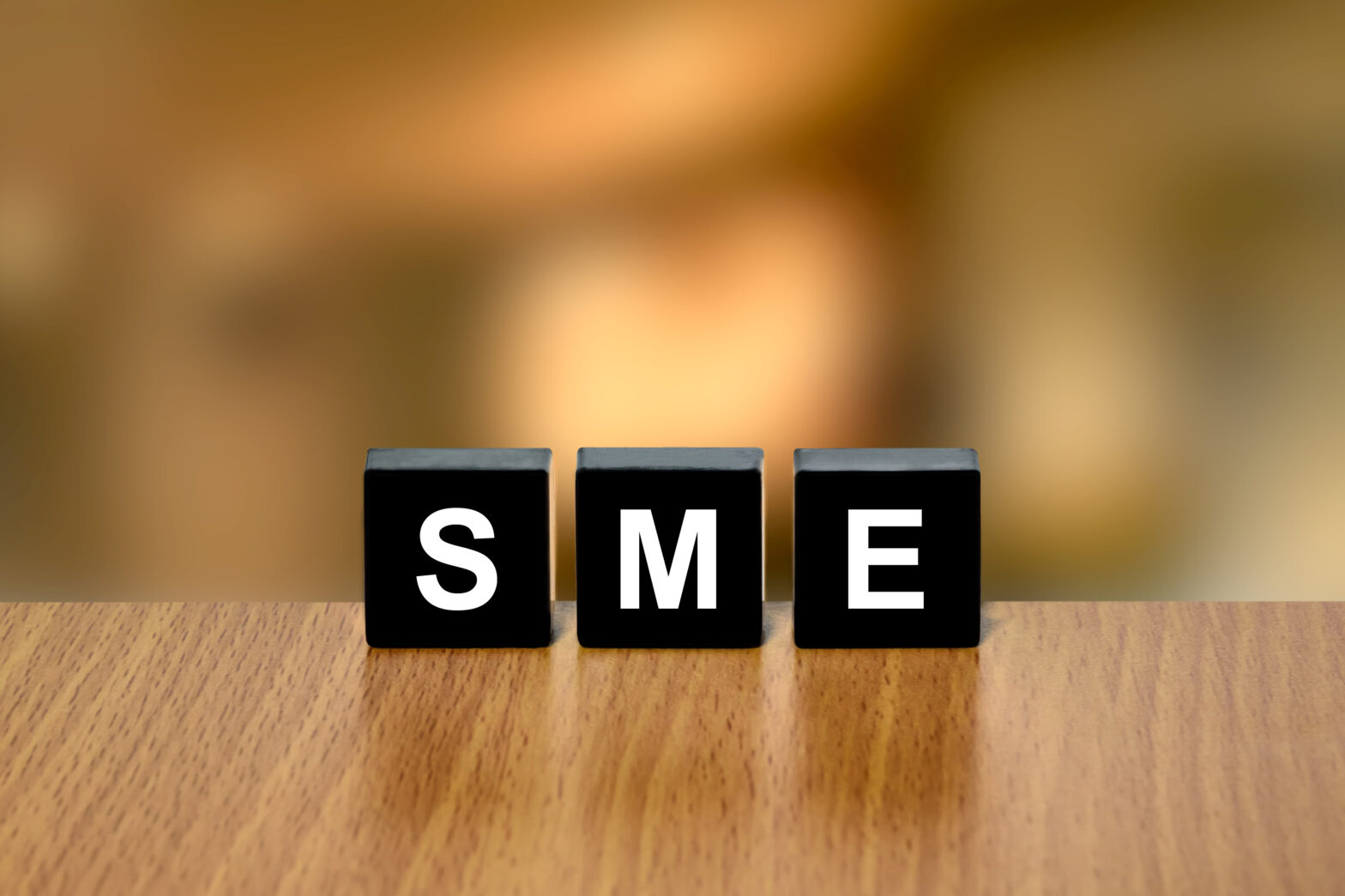 Days after official documents were leaked claiming that the UK will be considerably worse off in 15 years’ time regardless of which deal is signed with the EU, small business confidence continues to hold firm for the fourth consecutive quarter – according to new data from the British Business Barometer by Hitachi Capital Business Finance.

The new data suggests that small business outlook has remained bullish over the last 12 months, despite the huge uncertainty over Brexit negotiations, customs union and the countless reports warning of imminent economic doom. Overall, 39% of small business owners predict growth for the next three months – a slight rise on the final quarter of 2017 and little change on this time last year.

>See also: EXCLUSIVE: How can RPA technology benefit the SME?

At a time when Britain is becoming a world leader for tech innovation – spanning the FinTech, P2P and Insurtech sectors – the Hitachi research revealed that SMEs from the tech and telecoms sector were the most confident and most likely to predict growth for the months ahead (52%).

The most confident: Business confidence was highest in the IT & Telecoms sector, which saw the highest rise in confidence since the final months of 2017 (up 8%) and growth predictions have continually risen over the last 12 months.

Whilst predictions on growth remained largely unchanged for small businesses as a whole, by sector the picture was quite different. Confidence levels by industry sector varied widely between 52% and 28%.

It is also the sector most likely to be hiring staff (24% – up 2% since Q3 2017) and 17% planned to invest in new equipment – up 8% since Q3 2017. The proportion of business owners planning to expand into new or overseas markets has also increased by 2% over the period.

The biggest rise in confidence: over the last 12 months was noted in the Transport and Distribution sector – up 13% to 35%.

The biggest fall in confidence: In contrast, the Finance and Accounting sector saw the biggest drop in confidence (down 9% to 42%), perhaps influenced by recent concerns over the post-Brexit role of the City of London on the world stage and reports of significant job losses.

The least variation in outlook: Real Estate and Media were the sectors where small businesses seemed to feel least affected by the context of Brexit uncertainty, with business leaders most likely to predict no change whatsoever to their business outlook for the months ahead (46% for Media and 45% for Real Estate).

The lowest level of confidence: Agriculture and Construction where the sectors where fewest small businesses predicted any form of growth in the next three months (28% respectively) and in both sectors confidence has fallen since the final quarter of 2017.

An assessment by region also suggests the gap is closing between businesses in the north and south – specifically London which is often seen to be an engine room for small businesses. For example, the biggest regional rise in the proportion of businesses looking to hire staff happened in the North (7% rise to 16%) and Wales (8% to 13%). The North also saw the biggest quarter-on-quarter rise in the number of SMEs looking to expand into new or overseas markets (up 5% to 15%).

Conversely in London, where the proportion of small businesses looking to expand into new markets, hire new people or invest in new equipment is higher than most other regions, planned activity in all these areas fell for the months ahead.

The drivers of growth

The bullish confidence of small businesses in an uncertain climate is partly explained by the fact that many are focusing on factors within their control and putting in place specific initiatives to help achieve growth and financial strength. Overall 70% small businesses identified strategies they were pursuing to secure growth in the months ahead. Most prevalent were a range of financial tactics: A focus on keeping costs down (36%), whilst 19% were looking to improve their cash flow and 13% were planning to invest in new equipment. Almost one in five enterprises (18%) were looking to expand into new markets and 15% planned to hire new staff.

Gavin Wraith-Carter, managing director at Hitachi Capital Business Finance commented: “A day barely seems to go past without warnings about the UK’s economic future: Brexit seems to have created an entire industry selling doom. The day-to-day reality with small businesses is quite different. Many are fully aware there will be a Brexit ripple that affects them at some point but the majority of small business owners are being very pragmatic, planning ahead and focusing on what is within their control.”

“Some sectors see market uncertainty as an opportunity, many businesses are already looking to open up new markets and, across the board, SMEs are key for employment and job creation. Access to finance is key to helping all these plans happen and at Hitachi Capital Business Finance we will be broadening our range of finance solutions in 2018 to help more small businesses secure the funding they need to power growth, invest in equipment and fulfil their potential.”