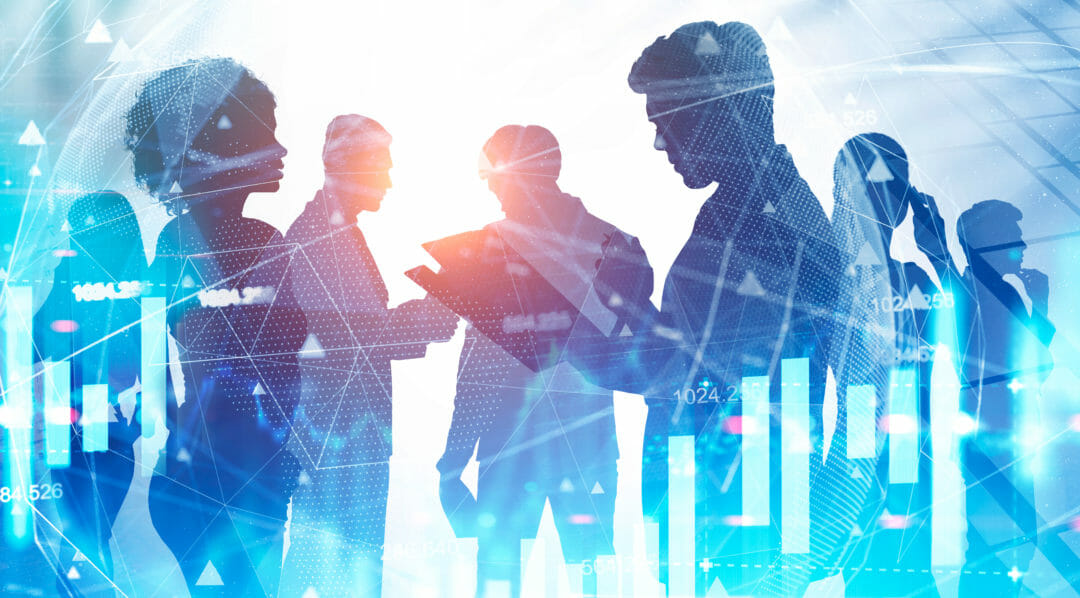 The UK continues to rally in reinforcing its position as the world’s most innovative and important technology centre. Already a global leader in fintech, the UK tech startup scene is seeing unprecedented growth in sectors as diverse as healthcare, logistics and charity for use cases we could never have imagined just three or five years ago. Technology’s impact on the way the UK’s economy operates is now an inevitability, and while timing is everything, the speed and scale of its trajectory is clear.

The growing digital culture has not only shown the rapid advancement of algorithms and smart data, but also now ascribes a far deeper meaning to religion and culture. This is certainly the case for the UK’s Islamic community. Acting as a key market in the global expenditure of Muslim consumers, which is projected to reach $3 trillion by 2021, the UK has become a Western hub for Islamic innovation.

A global powerhouse in Islamic finance

Today, technology and Islam are seeing a valuable convergence in its contribution to exercising faith in a modern era. Technology has been a real driving force in the introduction of Islamic business banking in the UK, with more than 20 banks now offering Islamic financial products to ensure there is a large range of Sharia-compliant savings products. This has become increasingly popular even amongst non-Muslims as the ethical and responsible alternatives appeal to wider audiences in the UK.

Islamic finance not only paves the way for Muslims in the UK to have access to more accountable, ethical, and fair investment offerings, but also now meets demand from the values and purposes of younger consumers of financial products that avoid irresponsible profiteering at the expense of the environment or society.

At any rate, the core concepts of Islam are being well-received via Islamic finance and if the uptake is any indication — a recent IMF report estimated that the total volume of Islamic financial assets now exceeds $2 trillion — then the business case to enable Islam through technology is building up heavy steam. 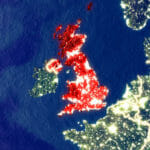 What are the top tech startups in the UK? Across sectors, this list hopes to shine a light on the country’s growing tech scene ⁠— the heartbeat of the economy. Read here

The first in the race to give Islam a GPS

The UK tech startup scene has always been one with a healthy ambition to serve those with a strong heritage and sense of tradition, and augmented reality technology is just one powerful example capable of helping extend these traditions whilst driving the broader technology sector into the next generation. Recent technological innovation in augmented reality has seen a team of UK entrepreneurs created the Islamic GPS app designed with a 360 degree, interactive view to help consumers find Islamic heritage spots and halal sites. Accessible through any smartphone, the app is held up to the landmark and provides an in-depth overview of its history.

The shared nature of the app lends itself naturally to providing a single, engaging and unified registry for Islamic historic and cultural tourism. With the support of the Muslim community and beyond, Islamic GPS’s unique approach to AR could hold the key to enhancing the appeal of religious tourism to allow for tourists to connect with their faith and that of others while abroad. Beyond that the start-up has built an app that has helped to cultivate and grow the community in the UK, with it also allowing consumers to use it to host Friday prayer in their homes. 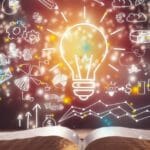 Technology: the missing key to amplify charity-giving in Islam

An unrivalled tech-hub, Britain is now also home to a host of tech platforms looking to support charities in their mission to succeed in the digital era. The global spotlight is now directed at businesses who not only turn a profit but also have a positive social and environmental impact. Subsequently, the incentive to utilise tech to better appeal to communities within respective charity sectors is building up momentum.

No demographic has a greater appetite for tech for good than Millennials. Driven by a desire to make a meaningful impact on society with the assurance that their contribution truly adds value, Millennials are poised to become a core market for the UK tech sector. Having donated £2.7 billion to charities in 2019, millennials are the largest donor cohort in the UK. This is clearly a mark of a new relationship to philanthropy and developments in technology has offered longer-term charitable strategies, which more effectively engages millennials.

Today, British millennial Muslims’ philanthropic needs are being seen as an important market to serve. A mass-market sized audience that has previously been un-catered for now is at the forefront of tech innovation to facilitate access to, practice and expression of faith. The generosity of the British Muslim community during the month of Ramadan increases exponentially year on year and tech start-ups are emerging to ensure donations go even further.

The creation of MyTenNights showed sharp demand for automated, personalised nightly donation plans during Ramadan. Laylatul Qadr which occurs during Ramadan is the most important night in the Islamic calendar and charitable-giving is hugely emphasised throughout the night. To ensure they maximise the positive impact of this night, Muslims are using the nightly automating donation platform, MyTenNights, to remove the admin of charitable donation. For Millennial Muslims where time means everything over the course of Ramadan, from fulfilling good deeds to contributing to family traditions and managing a full time job, the platform provides much-needed reassurance that their charitable responsibility is taken care of.

Young Muslims are increasingly adopting technology to assist and fulfil their faith. This is especially present in Muslims’ relationship to charity as a form of self-expression and therefore a more specialised platform designed to meet the standards of young, tech-savvy Muslims is required to truly connect with their needs.

One thing is certain — the charity space is one ripe for disruption and innovation, which is why the UK tech start-up scene is well on its way to collaborating closely with the sector to deliver fundraising tools that are legitimate and secure. For charities previously struggling to engage a newer and younger demographic, an automated donations service will prove to show much higher acquisition rates as it lends well to greater awareness for a broader range of charities close to people’s hearts.