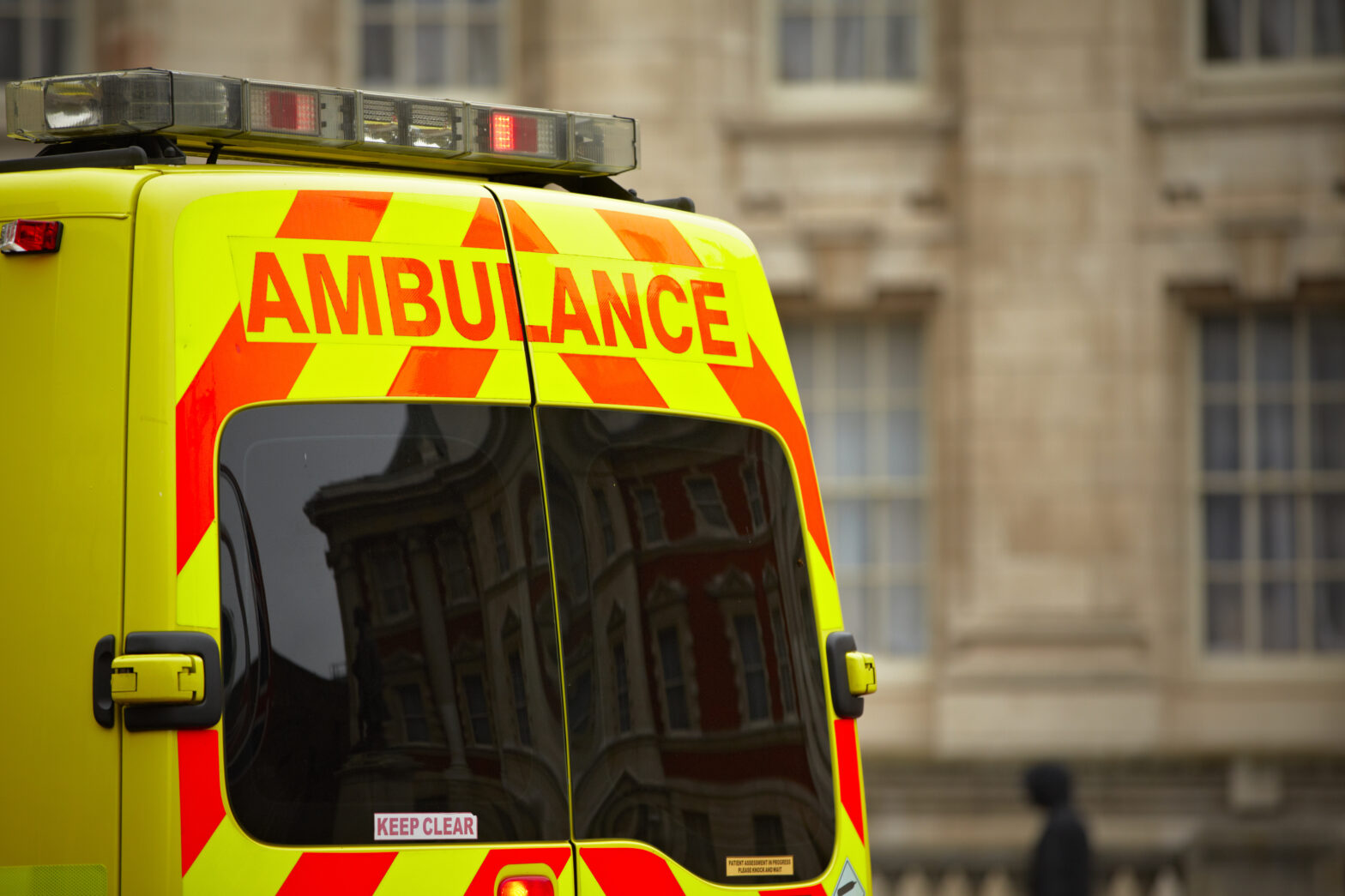 Britain’s Government, mobile operators and emergency services must take urgent action to meet the October 2017 eCall implementation deadline, a panel of experts assembled by Avaya at the Annual B-APCO Conference has claimed.

eCall (link to European Commission site) is a potentially life-saving initiative designed to bring rapid assistance to motorists involved in a collision anywhere in the European Union.

From April 2018, all motor vehicles must be equipped with a device that automatically contacts emergency services with key vehicle data, including GPS position, in the event of a crash. This upgrade is estimated to reduce response times by up to 60% and will save hundreds of lives a year.

Ian Taylor, assistant chief fire officer; ESMCP business change lead (Fire), chief fire officers association (CFOA), said: “Everyone on the front line in emergency services can think of times where a system like eCall may have resulted in a faster response. It’s a welcome upgrade, but a lack of clarity for how it will be implemented has put us on the back foot.”

“Every ‘command and control’ centre across the country needs to make changes at both the technical and procedural level to handle potentially thousands of new voice and data calls. Even if this upgrade costs just £200,000, for example, that is roughly the annual cost of running a typical retained UK fire station. Without support from the Government or industry, Britain’s Emergency Services will face a considerable dilemma in deciding how to fund the needed eCall upgrade.”

By EU rules, emergency contact centres across the EU must demonstrate their ability to handle an eCall from 1 October 2017, which can be either manual (vocal) or automatic (data via modem).

Many EU countries, such as France, Portugal and the Netherlands, have taken steps to implement such systems. However, due to the nature of the UK’s public safety answering point (PSAP) approach, there has been significant confusion as to how eCall will be deployed and handled.

Andy Rooke, vice-president of B-APCO, and moderator of the panel, said: “Whatever else is going on between the UK and the EU right now, eCall is real, it’s enforceable and it’s coming. The UK has started the process to get ready, but are some distance away compared with other Countries. The UK Government is relying on BT and mobile operators and its front-line emergency services to implement a huge upgrade to its systems, ignoring the sheer scale and complexity of the change. Leadership is urgently needed, or the UK is set to stumble out of the gate.”

Adrian Brookes – director, office of the CTO, Avaya, also commented: “Britain has one of oldest and most reliable voice-based 999 emergency services in the world, but we absolutely need to keep up with technology. eCall enables detailed automated calls, better positioning and use of data to enhance the emergency services’ ability to find and assist non-responsive victims. There are three EU countries which have implemented eCall solutions, all with Avaya’s help. We know the UK can be ready for eCall, and we are ready to help.”