Skip to content
Home » NoSQL » What does the UK’s Data Protection Bill mean for businesses?

What does the UK’s Data Protection Bill mean for businesses? 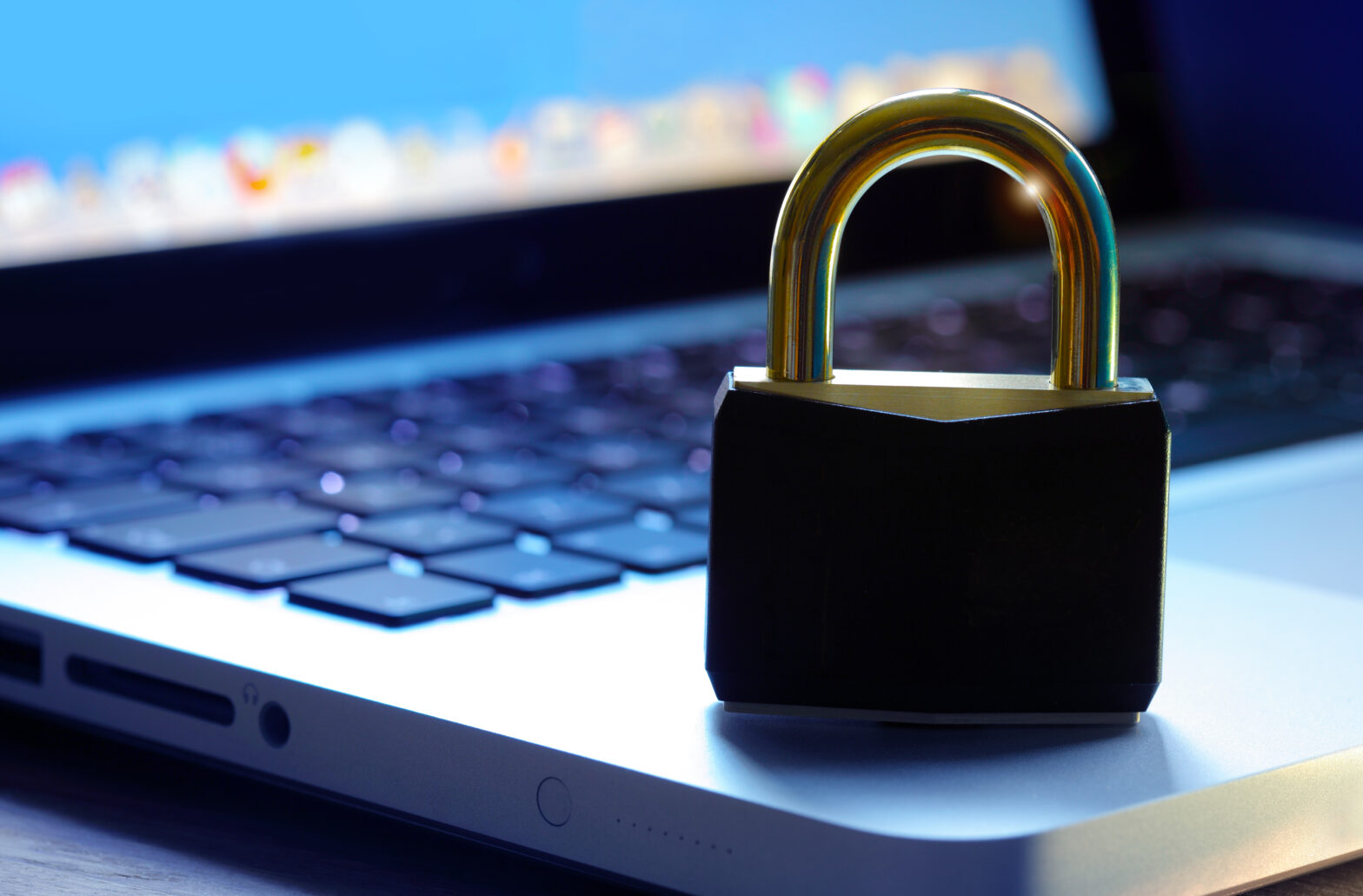 The UK recently published the final version of a law to replace its current data security and privacy rules. The Data Protection Bill (DPB) will allow UK businesses to continue doing business with the EU post-Brexit. The DPB should provide a relatively easy transition for businesses gearing up for the forthcoming EU legislation.

In May 2018, the GDPR will become the data security and privacy law in the EU. UK organisations have been preparing to meet these new rules, including the right to erasure, 72-hour breach notification, and stricter record keeping requirements.

The DPB should, in theory, provide an easy transition for UK businesses after March 2019, the tentative date for the UK leaving the EU. Why? Because the DPB is effectively the General Data Protection Regulation — it’s referenced directly in the law.

However, it’s worth noting that the DPB is not a simple piece of legislation.

A large segment of the bill is devoted to exemptions, restrictions, and clarifications that supplement the language in GDPR.

The core of the bill is found in Part 2, wherein these various tweaks are laid out including; for personal data related to health, scientific research, criminal investigations, employee safety, and public interest. The actual fine print is buried at the end of the DPB in a long section of “schedules”.

For example, GDPR legislation related to the right to erasure, data rectification, and objection to processing, doesn’t apply to investigations into financial mismanagement or public servants misusing their office. In effect, the targets of an investigation lose control of their data.

While the goal of Brexit may have been to escape EU regulations, the Data Protection Bill essentially keeps the rules in place.

There are also a few surprises in the new UK law.

The DPB grants regulators at the UK’s Information Commissioner’s Office (ICO) new investigative powers through “assessment notices”. These notices allow the ICO staff to enter the premises of an organisation, examine documents and equipment, and observe processing of personal data. Effectively, UK regulators will have the ability to audit an organisation’s data security compliance.

Under the existing UK data law, the ICO can only order these non-voluntary assessments against government agencies, such as the NHS. The DBP expands mandatory data security auditing to the private sector.

If the ICO decides the organisation is not meeting DPD compliance, these audits can lead to enforcement notices that point out the security shortcomings along with a schedule of when they should be corrected.

The ICO also has the power to issue fines of up 4% of an organisation’s worldwide revenue. This is the same level of monetary penalties as in the original GDPR.

For UK companies (and UK-based multinationals) that already have security controls and procedures in place, the DPB’s rules should not be a difficult threshold to meet. However, for companies that have neglected basic data governance practices, particularly for the enormous amounts of data held in file systems, the DPD will come as a surprise.