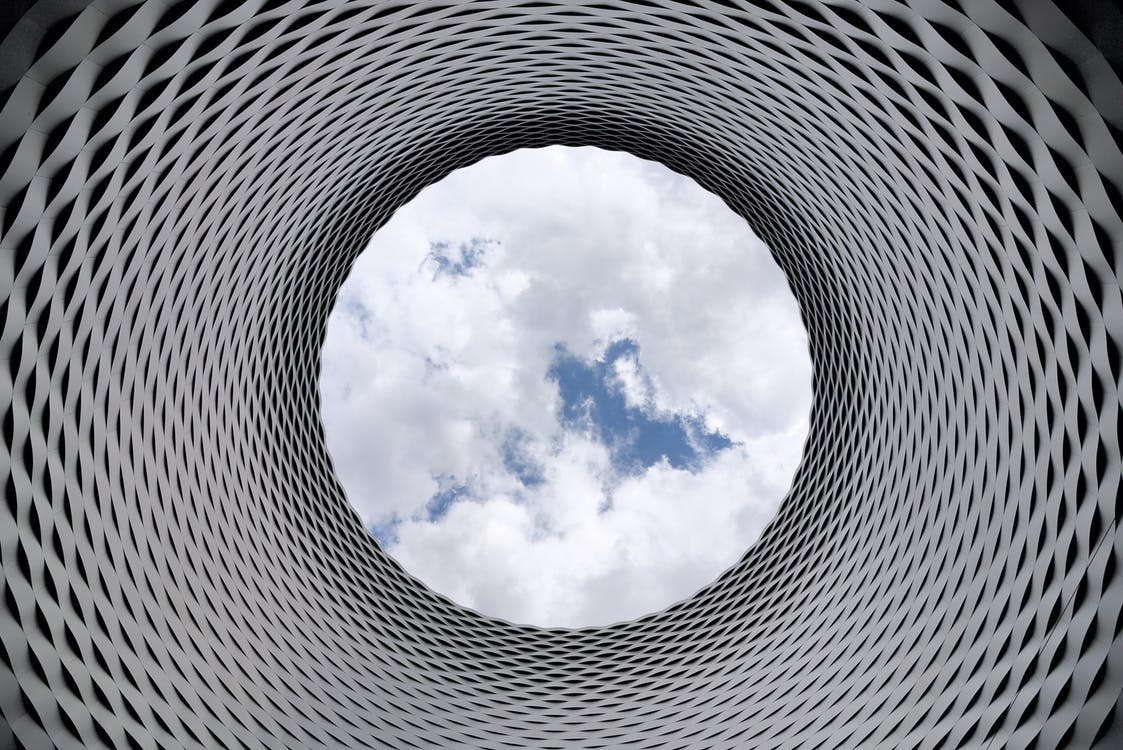 A career in the technology industry is not only varied but rewarding. Whether you’re looking to create the next big app or want to help defend the internet with a position in cyber security, there are plenty of cities in the UK that have great opportunities and high-end salaries. Here are just a few of them.

It’s no surprise that London makes our list. It’s a city that witnesses a consistent growth in the tech industry year after year, with the inner city accounting for almost a third of tech jobs in the whole country.

Recent analysis has also shown that London-based tech workers earn 60% more than those in other industries with an average salary of £56,000. In July of this year, for example, Amazon added an additional 450 tech jobs in London as part of a plan to boost its UK workforce.

The city of Manchester has Media City UK, home to the BBC, ITV, the University of Salford and many other smaller, independent companies. In 2014, this development added an eye-watering £1.1 billion to the UK economy giving Manchester the greatest GVA outside of London for technology.

Even this year, the BBC announced 200 additional digital jobs (including engineers, product managers and UX designers) making it one of the highest tech employers in the North of England. Thanks to this, IT jobs in Manchester are becoming more prevalent.

Recent data taken from live job adverts showed that IT is the highest paying sector in the UK and that those in Bristol pay well above the average. A data architect position in this city, for example, could give you a salary of up to £71, 990.

>See also: What has the 2017 General Election meant for UK tech?

Bristol is certainly a tech hub with specialisms in video games and semiconductors and firms such as Amazon, HP, Oracle and Unity all having headquarters here.

In 2015, Glasgow was named the highest growing tech sector in the UK, and since then it has seen consistent growth every year. This Scottish city is estimated to have somewhere in the region of 26, 350 tech jobs with an average salary of £46, 850.

This year, The City UK’s Enabling Growth Across the UK report proved that London was no longer the fastest growing tech hub in the country. Surprisingly, Bournemouth took the lead with a 212% growth between 2014 and 2015.

Digital and creative agencies such as Creative and Zeta have powered this growth alongside graduate talent from places such as the National Centre for Computer Animation and Visual Effects.

If you’re looking to kick start your career in the tech industry, these cities are definitely worth considering. The UK has been described as an “innovation powerhouse”, and the digital sector is expected to soon lead the way in Europe with tech startups thriving both in and out of the capital.