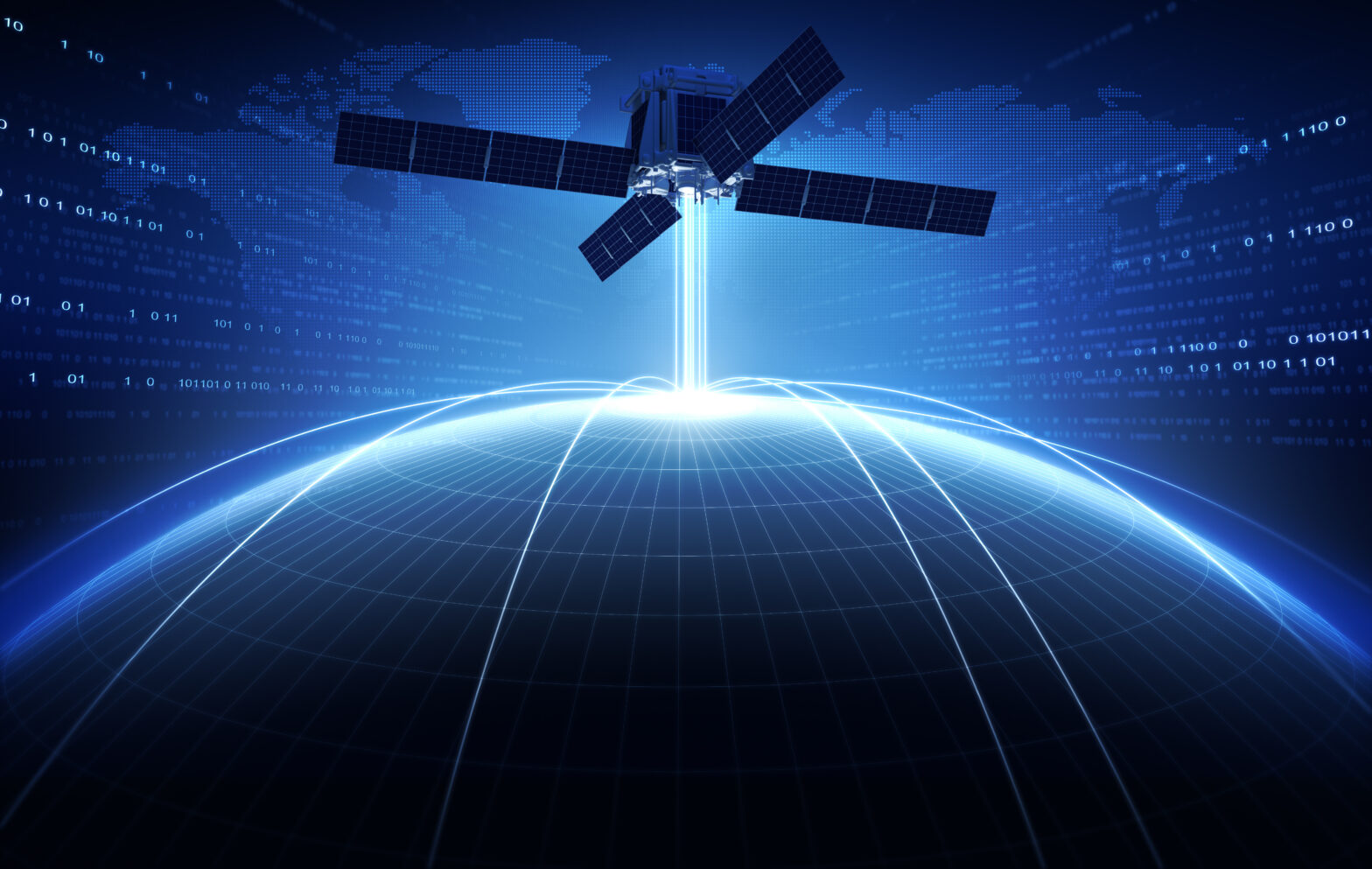 Last month, China produced what it claimed was an “unhackable” messaging network, by using sub-atomic particles of light via its quantum satellite – the Micius.

The theory was that any attack on it would be quickly detected using quantum cryptography, which represented a radical break from the traditional encryption methods around.

It has emerged today that China has successfully proved this theory, and sent “hack-proof” messages from the satellite to Earth. The quantum satellite beamed unhackable messages to two receiving stations 645 km (400 miles) and 1,200 km away, according to reports.

The messages were transmitted via light, and any attempt to ‘eavesdrop’ on the communication would be instantly detected. There is no possible way, according to quantum physics, that a hacker could not be detected.

Effectively, the Chinese satellite sends these protected messages as entangled photos – these manipulated sub-atomic particles of light have key properties that are dependent on each other.

Any attempt to access or measure these properties instantly makes changes to them, which can be identified instantly.

The marauding hacker invading systems and left undetected for months is an everyday problem faced by organisations daily. This breakthrough is a network security breakthrough.

This use of entangled photons is nothing new. But, it was restricted by distance. Previously, this type of technology only worked securely for up to 200km. This latest test has, as mentioned, worked at a distance of 1,200km.

The stumbling block in previous attempts was the because the fibre-optic cables through which the photons travelled gradually weakened the signals. The satellite removes this obstacle.

“That, for instance, can meet the demand of making an absolute safe phone call or transmitting a large amount of bank data,” he said.

Andrew Clarke – EMEA director at One Identity has also offered some insight. “As with all innovation occurring to address the wider security of the internet; the use of quantum cryptography is a bright spot on the horizon.”

The Micius test was one of several experiments “bringing the concept of a global quantum internet closer to fruition”, wrote Robert Bedington, Juan Miguel Arrazola and Alexander Ling in a review article in the journal Nature.

There are still many challenges that lie ahead, and more testing will need to be carried out before it is widely adopted. China is embracing this mission and is already taking its quantum communications from the stars back to earth, building a large ground-based network to protect its messages.