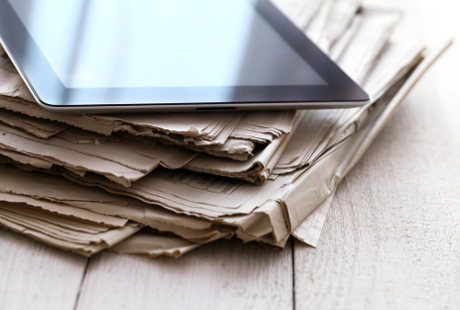 The Department of Work and Pensions’ plans for a new online benefit claims system are based on over-estimated adoption rates and are too optimistic given the government’s track record on large IT projects, the Public Accounts Committee (PAC) has said.

The DWP’s plan to roll out a new system to support the government’s new Universal Credit benefits system is based on "a very tight timetable", the committee found.

It warned that the DWP was making optimistic assumptions about the uptake of online benefits claims. The DWP assumes that 80% of benefit claimants will make claims over the Internet by September 2013.

However, the PAC noted that 31% of the poorest people in the UK never use computers. "By April 2011, 20 months after the option became available, only 17% of new claims for Jobseeker’s Allowance were made online," it added.

During a hearing, permanent secretary of the DWP Robery Devereux was asked where the 80% esitmate had come from. "That is a very good question," he replied. "I think it came from—and it was before I arrived—our judgment about what was an achievable target."

Devereux argued that the new IT systems would be developed in an Agile manner, resulting in "a platform that admits of more possibilities than the simple binary pass/fail that you are used to in big national public sector procurements".

Integral to the project is a component system being developed in partnership HM Revenue and Customs, which will ensure that every employer in the country reports an individual’s earnings and tax deductions every month.

When repeatedly asked whether he was confident in the delivery of this component system, Devereux said: "This is like do I beat my wife, isn’t it? I am not sure what answer I can give other than every step…"

He was then reminded by Richard Bacon, MP for South Norfolk, that the correct saying is that the question "Have you stopped beating your wife?" is difficult for a politician to answer. "You could actually just say, “No, I don’t beat my wife,” Bacon added.