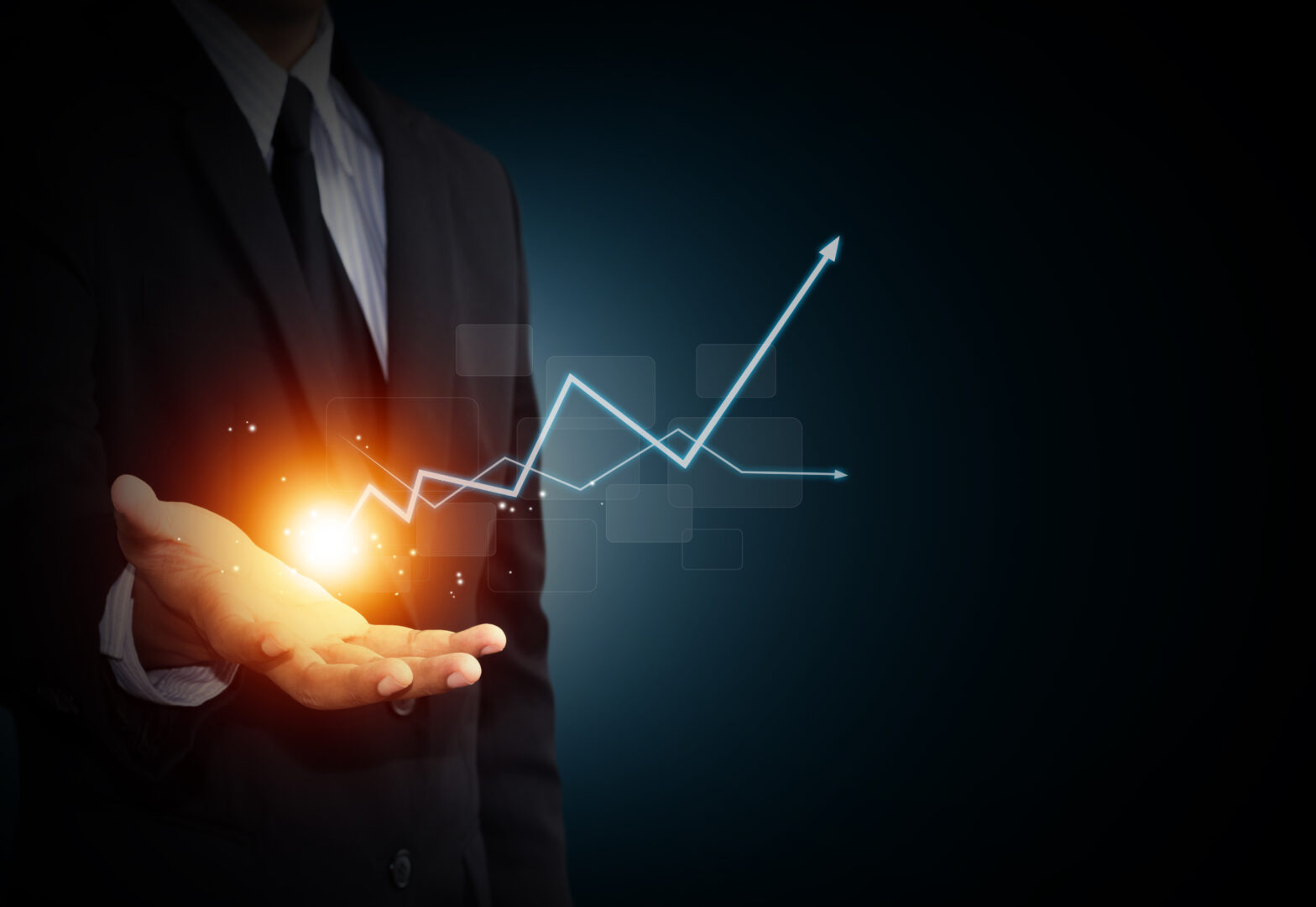 The number of private equity (PE) technology acquisitions have surged in the first of 2017, according to 451 Research’s M&A KnowledgeBase. With sharp elbows and deep pockets, PE shops have announced more deals so far this year than the opening quarter to any year since the end of the recent recession.

Already in 2017, 451 Research’s M&A KnowledgeBase has tallied 184 transactions by PE firms and their portfolio companies, a 26% jump from the previous record in Q1 2016.

Further, cash-rich financial acquirers represent the only significant group that’s accelerating activity in an otherwise slowing tech M&A market. The dramatic surge in PE activity can be attributed to an ever-deepening pool of financial buyers.

“In the history of the industry, there have never been more tech-focused buyout shops with access to more capital, collectively, than right now,” says Brenon Daly, 451 Research’s research director, financials.

“New PE firms have popped up, while existing shops have put even more money to work in the tech industry.” Clearlake Capital Group and TA Associates, for instance, have both already announced as many deals in 2017 as they would typically print in an entire year.

At the same time, having record amounts of money doesn’t necessarily mean that firms will do more shopping. The market hasn’t seen increased buying among corporate acquirers, the main rivals to PE shops, even though tech companies that trade on the NYSE and Nasdaq have never had fatter treasuries.

According to the M&A KnowledgeBase, the number of acquisitions announced by US-listed corporate acquirers in 2016 dropped 11% compared with 2015. In contrast, PE firms registered almost exactly the inverse, with the number of transactions increasing 13% in 2016 from 2015.

Cash-rich financial acquirers represent the only significant group that’s accelerating activity in an otherwise slowing tech M&A market. In the years immediately following the credit crisis, tech companies listed on US exchanges regularly put up twice as many prints as PE firms.

However, for full-year 2016 and so far in 2017, M&A volume for corporate acquirers is only about 30% higher than their financial rivals, according to the M&A KnowledgeBase.

“As financial acquirers step up their activity and strategic buyers step back, the once-yawning gap between the rival buying groups is narrowing,” concluded Daly.