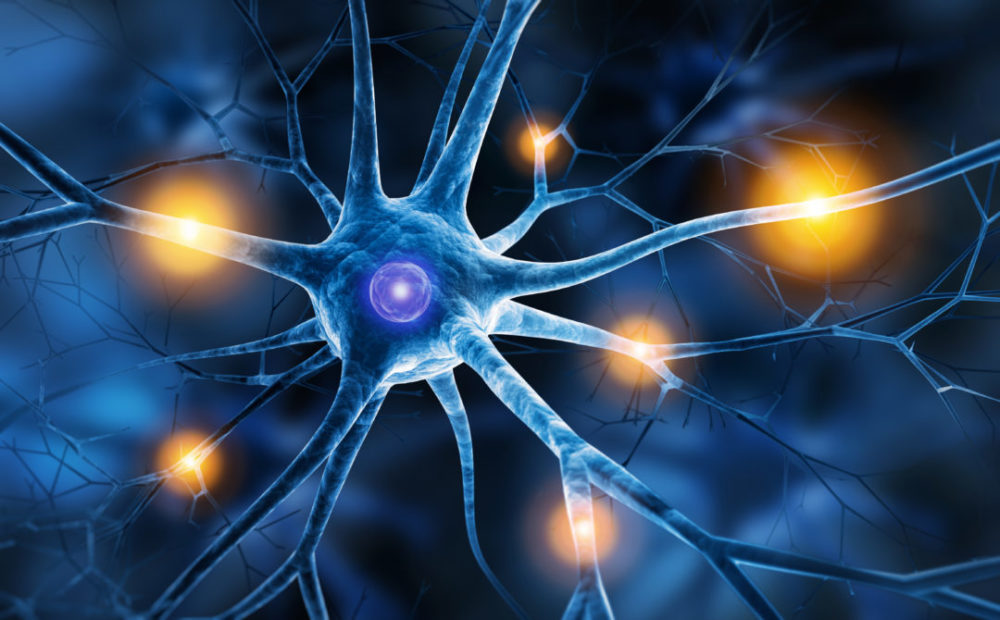 Right now, data scientists and humans are trying to create rules for what we can comprehend and then articulate to a machine, enabling machine learning. But in the future, it will be different, “unsupervised deep learning is absolutely the future. I’m 100% convinced of this,” she says.

We all know about the skills shortage in AI. It is one of the great ironies of AI and automation technologies. While the media fret about the impact such technologies will have on jobs, there is a massive shortage of talent required to work in the cutting edge of AI.

“There’s very few people – it’s very technically challenging, there’s maybe about 500 people on the planet who know how to leverage deep learning, let alone make anything commercially viable of it and make it scale,” says “ Falon.

Artificial intelligence networks and the future of deep learning

Letting AI networks off their leashes could instigate the future of deep learning, according to Peter Wallace, UK Commercial Director, GumGum

She cites the case of a raccoon to make her case.

Teaching a computer, an AI system, what a raccoon is, is devilishly difficult. Defining the critter is challenge enough, multiply that problem out a trillion-fold or so, and that describes the problem of teaching AI what all the various complex entities are — be they raccoons or dung beetles.

It all boils down to how we break down complex problems — “we break it down into steps — step 1, step 2, etcetera, but this is not the most optimal way to solve the problem.”

Intuitively we understand what a raccoon is, maybe because the brain works on a problem in parallel. We see the whole, the multitude of ways an animal is in fact a raccoon. Describe the creature, and we do it in stages.

And that is why unsupervised deep learning is so exciting. “Unsupervised models can essentially be trained on the knowledge that exists on the web, that we could never as humans digest and read. There’s more information created in a single day than we could possibly absorb in a lifetime, but a machine can absolutely digest it, learn from it, understand it, and dynamically build knowledge of the world that we can then leverage.” And that’s what unsupervised deep learning means.

It is inspiring stuff — but it’s hard to resist asking the jobs question — won’t such tech destroy jobs?

“I think what it does is it shifts our role (that’s us, humans, remember them? – Ed) from doing manual work and research, the things that as humans we are not very good at, and that machines are much better at — so we focus on building relationships, and working on strategies.“

She gives an example: Sales development – in the sales world, a lot of time is spent acting as human crawlers. Sales personnel are researching, they’re reading, and there’s manual work that frankly machines are much more effective at and can actually scale and do it much more efficiently. So, as AI enters the enterprise and all these deep aspects come up to the top the funnel, this will change. The role then becomes more sophisticated, more to do with relationship-building, augmented by the AI. I think about 50% of sales people’s time is spent doing manual, laborious research, but with unsupervised deep learning creating such powerful sales support, they can do the high value activities that drive the business.

“Node is the first AI-powered discovery engine that connects people with opportunity at massive scale. Node’s proprietary deep learning tech acts as your artificial intuition, making sense of the relationships between billions of people and companies to identify those with the most opportunity for you.”

Node was founded by Google’s youngest employee, Falon Fatemi, and its renowned technology team includes the Godfather of Search, Louis Monier and the inventor of the electronic mobile boarding pass system. Node is backed by Mark Cuban, NEA, Avalon Ventures, and Canaan Partners.