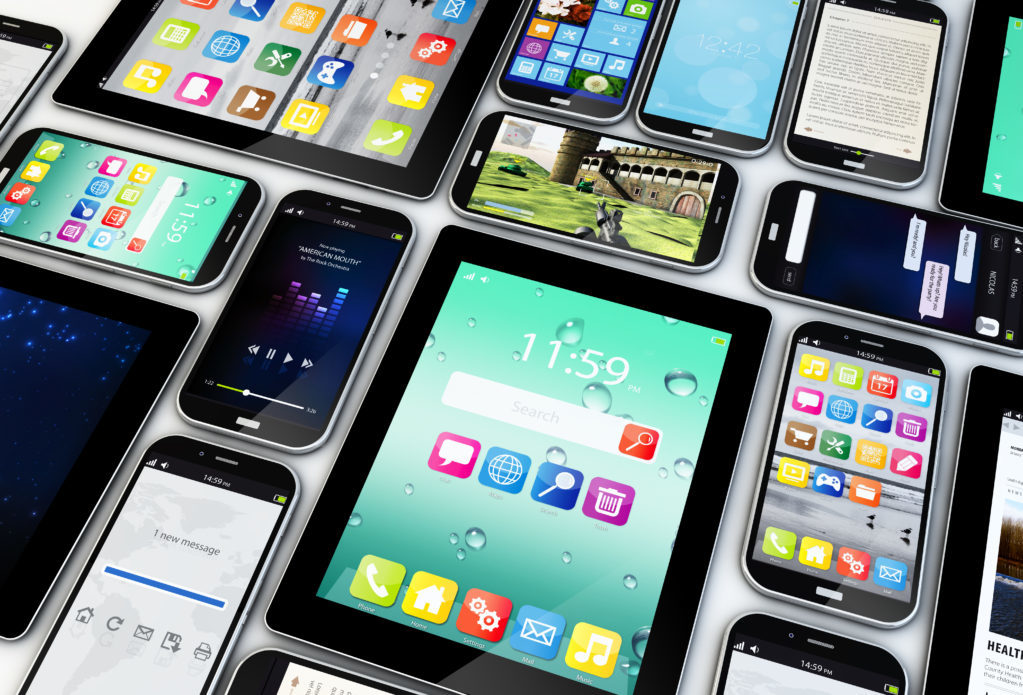 With annual revenue of around $13.5 billion, the Chubb Group of Insurance Companies is one of the largest insurers in the US.

Like many companies, its involvement in mobile applications began as a “pure marketing play”, says Mike Ribeiro, the company’s assistant vice president of architecture services.

Its first app allowed users to search recent auction prices by car make, model and year of manufacture. Pressing a button on the side gives them an immediate quote from Chubb on that vehicle.

“For an insurance company, we’ve had some pretty decent success with that application,” says Ribeiro. “It has had around 25,000 downloads.”

Since that initial foray, Chubb has put out two more apps, one to help its customers make claims after accidents and another that gives its salespeople easy access to marketing materials when on the road. The most recent app was developed by an external provider, using a mobile development platform from a company called Verivo, and has proved surprisingly popular.

Despite Chubb’s large internal IT department, all three apps were developed externally. “We have more than 1,000 people in our IT shop, but we didn’t have a ton of experience with mobile, so we chose to partner to make these apps,” Ribeiro says. “We didn’t want to waste money in learning how to do it wrong.”

Ribeiro says that Chubb will maintain its existing team of in-house mobile developers, while the rest of the IT team will continue to focus on back-end web services.

That is not to say that the company does not consider mobile an important platform, he adds. “If you look at mobile device sales and look back at what we experienced with the Internet, I think it would be extremely short-sighted of any company not to consider mobile, not to start getting test apps out there to understand how their company needs to play in that space.”