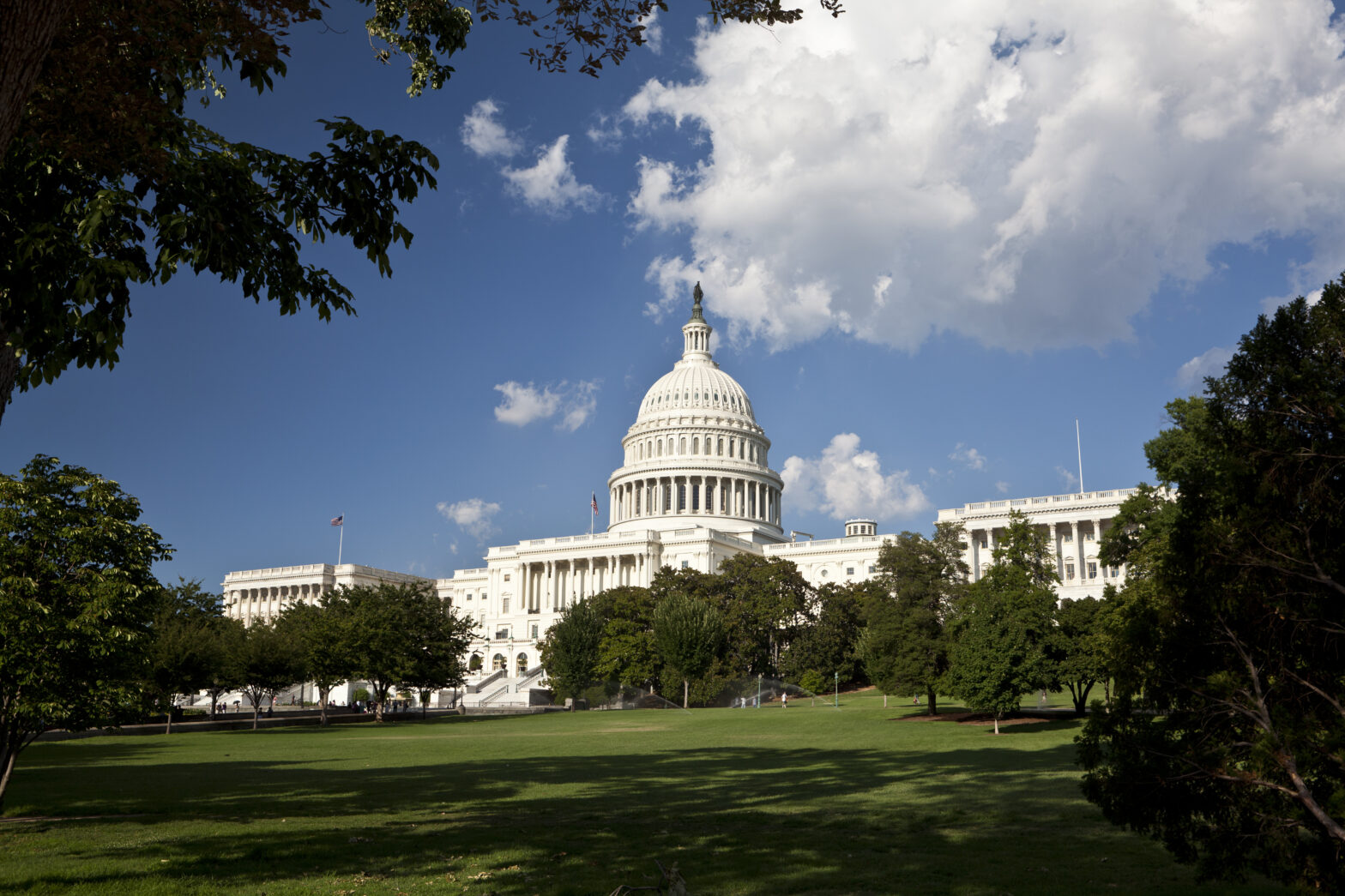 Yesterday in the US, the House of Representatives voted to repeal a privacy law that meant internet service providers (ISPs) had to get permission in order to share customer’s personal data, including location.

The repeal was strongly backed – with good reason – by providers such as Verizon, AT&T and Comcast.

These companies suggested that laws affecting ISPs were more strict than those implemented on Google or Facebook.

“Last year, the Federal Communications Commission pushed through, on a party-line vote, privacy regulations designed to benefit one group of favoured companies over another group of disfavoured companies,” he said in a statement.

“Appropriately, Congress has passed a resolution to reject this approach of picking winners and losers before it takes effect.

“Moving forward, I want the American people to know that the FCC will work with the [Federal Trade Commission] to ensure that consumers’ online privacy is protected through a consistent and comprehensive framework.”

But advocates of internet rights have taken a different attitude.

“Today Congress proved once again that they care more about the wishes of the corporations that fund their campaigns than they do about the safety and security of their constituents,” said Evan Greer, campaign director from rights group Fight for the Future.

“People from across the political spectrum are outraged,” she added, “and every lawmaker who votes to take away our privacy will regret it come election day.”
“There are a lot of companies that are very concerned about drawing attention to themselves and being regulated on privacy issues, and are sitting this out in a way that they haven’t sat out previous privacy issues,” said Craig Aaron from Free Press, a group which advocates for a more “open” internet.