From predictive to prescriptive analytics: using data to see into the future 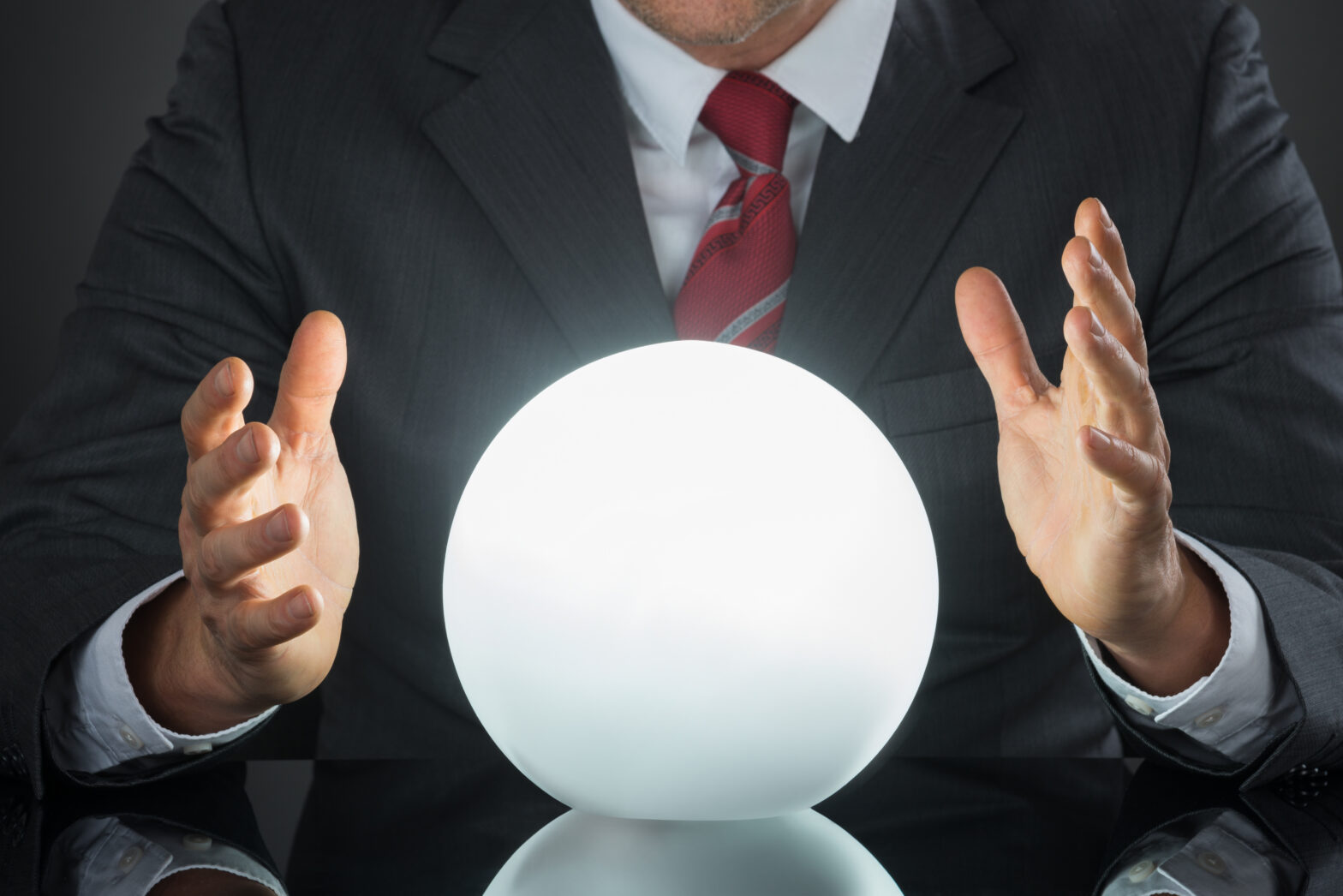 To be competitive, organisations need every single advantage they can get. There’s simply no room for convoluted workflows, sluggish business processes, or worse yet, guesswork.

Achieving the business process optimisation that organizations need to be competitive is thankfully simple — it’s all a matter of using data effectively.

Unfortunately, all too many businesses inhibit their own success and future growth by making the critical mistake of viewing data as a burden rather than an asset. That’s understandable. Everyone talks about the magic of data and how powerful it is, but knowing how to put it to use to drive efficiency isn’t always clear and obvious. Thankfully, the solution for that is simple as well – it’s predictive analytics.

>See also: Predictive analytics: the next frontier in business intelligence

Predictive analytics is more than just mathematical witchcraft operating behind the scenes to provide Big Brother type insights into behaviors. It’s a key tool that every organisation should have in its arsenal for optimizing business processes.

Conversion to electronic payments is on the rise, but the challenge of supplier onboarding is still a significant barrier to success. 61% of organisations rely on their banks or AP card provider to perform supplier enablement – but only 24% of them are satisfied with the overall level of supplier acceptance on AP card programs.

Predictive analytics can eliminate this hurdle by analyzing historical data to identify which suppliers are most likely to enroll, then scoring them based both on likelihood of enrollment and level of spend. Even more powerfully, that analysis can be taken a step further to enter the realm of prescriptive analytics.

By looking at data related to how suppliers were successfully enrolled in the past, it’s possible to prescribe how to effectively enroll them going forward, which significantly decreases time to automation and rebates.

Fraud is a threat that hangs over the head of every organization. According to AFP’s 2017 Payments Fraud and Control survey, 74% of organisations were exposed to either attempted or actual payments fraud in 2016.

Despite the pervasiveness of fraud, however, few organizations seem confident in their ability to keep it from happening. The reason for that is generally due to how most companies go about trying to identify fraud threats—namely through rules-based analysis.

>See also: What are the business and security impacts of Industry 4.0?

While there’s nothing inherently wrong with rules, it’s an approach that generates a ton of false positives, burying investigators beneath an avalanche of data that amounts to little more than a distraction from true issues.

Predictive analytics can transform that cumbersome process by analyzing past fraud alert data and creating a model that scores future alerts based on their likely risk level. Prescriptive analytics takes that process a step further by adding additional intelligence to make it possible to adjust rules criteria on the fly depending on the circumstance. Take, for example, a rule that would be triggered due to exceeding a daily payment size threshold.

Predictive analytics would make it possible to understand that the alert is not a true threat because it’s being triggered by a vendor who has a history of paying all of their bills on the same day every month. Prescriptive analytics could then automatically adjust the rules that apply to that vendor to avoid future alerts.

None of this is to suggest that predictive and prescriptive analytics are silver bullets that will catapult an organisation to success. The challenges of running a successful business are constant and ever changing – there are no shortcuts to success. But if using data to streamline the unnecessarily challenging aspects of business is not only possible but would provide a significant competitive advantage, doesn’t it just make sense?