Balance sheets and staff remuneration — the value of data is rocketing 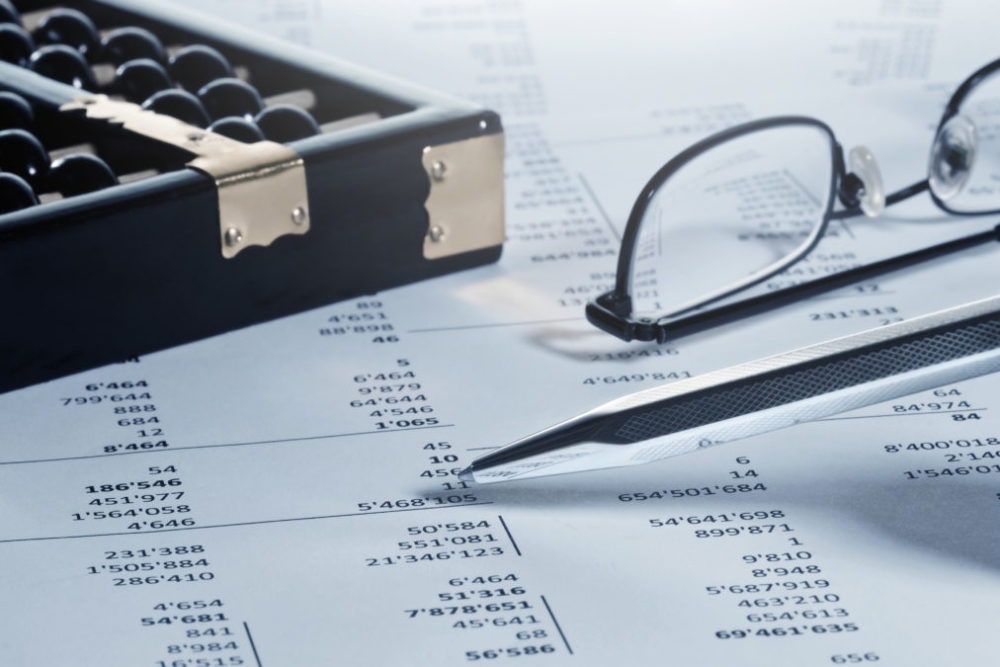 Property is an asset — it often sits on a balance sheet as one of the more solid, and most certainly tangible of items. But property is not always the same. Real estate in Mayfair or on Wall Street is worth more than real estate in a rundown area of London or New York. Then again, quality of the property matters too — if the roof looks like it is set to fall off, or the foundations are crumbling, then the asset loses value. The value of data varies too — whether it is clean data, data that is organised, data that has been through the process of data cataloguing. Data that is ethically gathered is more valuable — data that is collected after gaining permission, for example.

Greg Hanson, CTO of EMEA and Latin America for Informatica, put it this way: “The best organisations remunerate people based upon their ability to demonstrate good culture and good activity around managing data.”

It’s an idea which ties in with privacy by design, a key part of the EU’s GDPR, in which good privacy practice is baked into an organisation’s approach to privacy, not as a bolt-on extra. 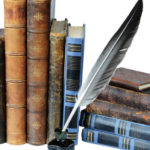 “As part of cultural deployment around good governance of data, you increasingly see KPIs around things like the quality of data for a specific data line. Because the business understands high-quality data drives better end-user interaction. Good data governance is part of a better culture.”

We are, to borrow a phrase from a well-known technology publication, entering the information age (a bit of self-indulgence there). You often hear people say ‘data is a company’s most important asset.’ So if the value of data is so high, like a kind of virtual gold, this needs to be reflected in good governance.

Of course, as a wise man once wrote: “all that glisters is not gold.” There is iron pyrites, for example — fool’s gold, it deceives as it glistens. Today, Shakespeare might say ‘all data does not necessarily glisten.’ The value of data varies, depending in part on how it was mined. 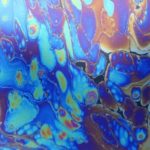 The Economist magazine famously described data as the new oil. It certainly has the potential to grease the wheels of the digital economy, but with that are both opportunities and threats. Some go further, data they say is the new asbestos

“Some organisations have embraced the policy of taking data practice into account when remunerating people and “not only measure people on it but also pay people on it as well. That’s taking it to the next level.”

This all begs the question, how do you put a value on data?

“I’ve looked at a number of organisations and analysts who have actually tried to build calculations to measure the value of data. So physically they build the calculations to say you have this many customer records, you have this quality statistics. Therefore you can work out some line item value of good quality data.

“I think that’s in its infancy at the moment because I don’t think there are enough organisations who have gone through the initial cycles of deploying good governance and quality at an industrial level across a company. But now that’s starting to happen, I think in the future we will start to see the value of data being measured and company valuations being based on that value as well.”

Greg illustrated the argument, by comparing the digital space with the physical world. “In the digital space, it’s not about bricks and mortar, it’s not about how many stores you own, it’s not about how many offices you have; if you’re trading digitally, you don’t need bricks and mortar. People in a bedroom can compete with global multinationals.” He gave as an example of the success enjoyed by social media influencers. “Increasingly, organisations are reaching out to individuals who have millions of Twitter followers, for example, using them as conduits to reach an audience that as a retailer you couldn’t do yourself. And if you think about that, already we’re starting to put a valuation on customer data because they’re willing to pay these influencers seven or eight-figure sums to advertise or talk about their specific products. 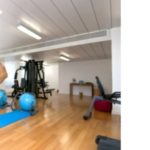 Jason Cronk, expert on privacy by design, a crucial part of the GDPR, but which is being rolled out worldwide, talks to Information Age about AI, GDPR and privacy in the data age. He starts by comparing Privacy by Design with going to the gym

Of course, in a way, this is already being done tacitly — as organisations raise money and enjoy substantial valuations based on their ability to collect data.

But data governance and applying the principles of privacy by design in data gathering… well maybe that will be a trend to look forward to.

At least one somewhat large company is already enjoying that effect, however. Shares in Apple have risen sharply since January 2019, in part because a report by Morgan Stanley suggested that the company’s approach to privacy — something that Apple’s boss Tim Cook likes to proclaim as a key strength — puts it in a strong position to benefit from data in the healthcare sector. Morgan Stanley said that healthcare could potentially boost Apple’s annual revenue by $333bn by 2027, because of the combination of wearable tech collecting data, and the public’s perception that Apple can be trusted with their privacy.