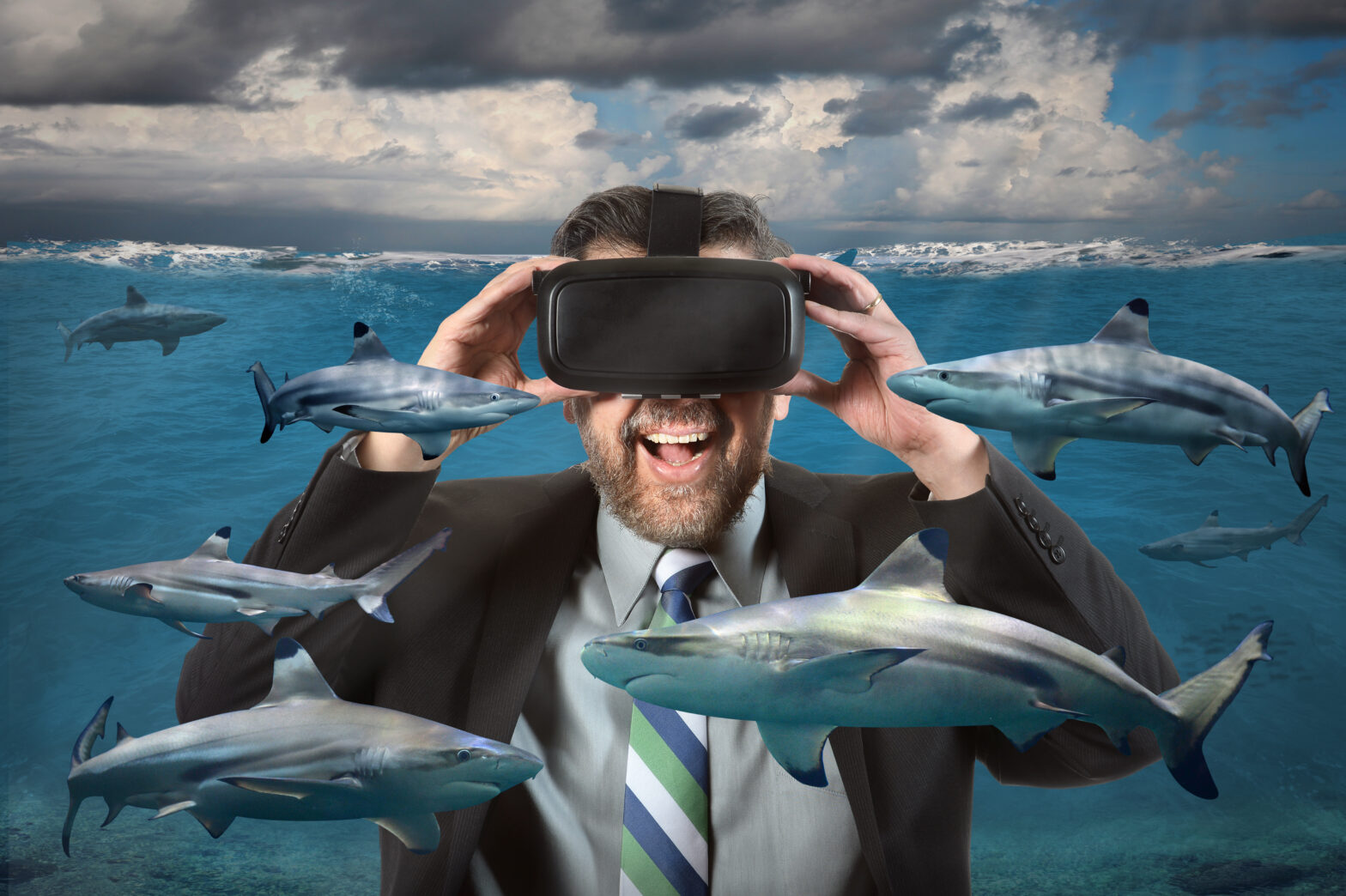 Overall, the report predicts that revenue will grow from £62 billion in 2016 to £72 billion by 2021, and will be the second largest market in Europe, the Middle East and Africa (EMEA) behind Germany.

>See also: There’s more to VR than meets the eye

Phil Stokes, UK head of Entertainment & Media at PwC, said: “The UK’s entertainment and media sectors will play an important role in economic growth over the next five years. Technology and digital service continues to dictate growth with companies tapping into where and how consumers are spending their time online. With consumers having more control and greater choice, companies will need to find new ways to stand out and engage with customers.”

“We forecast the number of virtual reality headsets in use in the UK will pass 16 million by 2021. Around 12 million of these headsets will be portable mobile VR devices that use a smartphone at their core as these are more affordable for consumers and benefit hugely from the fast evolution and replacement rate of smartphones,” commented Stokes.

“Dedicated home VR headsets – the higher end devices used for gaming and video – will account for three million consumer headsets, with portable dedicated headsets – a new category of self-contained device that are easier to use and have superior capabilities to smartphone-based devices – forecast to account for one million.”

Advertising will be the biggest contributor to entertainment and media growth, accounting for a third of total revenue by 2021. With the PwC Outlook forecasting 89 million smartphones to be in use in the UK by 2021, advertising spend will be increasingly directed to mobile.

“The rise in ad-blocking technology which allows users to opt out of receiving ads remains a challenge as does the sheer scale of Facebook and Google for publishers to monetise their own site traffic. To counter this, publishers will need to improve their user experience of ads and work with third-party platforms to ensure they receive a fair share of the revenue their content attracts.”

The amount of data consumed annually in the UK is projected to more than double from 17 billion gigabytes in 2016 to 41 billion by 2021, driven by internet video consumption on streaming services such as Netflix and Amazon Prime.

Revenue from internet video is forecast for overall growth of 9% (CAGR). By 2018, consumer spend on streaming services and on demand video will overtake physical home video, DVD and Blu-ray, which is in terminal decline shrinking at 15% year on year. By 2021, internet video revenue will also surpass box office revenues of £1.3 billion by hitting £1.4 billion.

“Demand for internet video shows no signs of slowing down. While the vast back catalogue of shows is often credited as the reason for subscribing to internet video services, companies have invested heavily in producing original content. Four of the top 10 programmes watched via subscription video on demand in 2015 were original productions showing that for consumers, fresh, high quality, content is king,” said Stokes.

“Government incentives and a more favourable regulatory environment for alternative operators should boost high speed fixed broadband penetration over the next five years to 77% by 2021 up from 17% by the end of 2016. With smartphone ownership forecast to increase over the same period and new players entering the mobile internet market, mobile internet access revenue is set to overtake fixed broadband as consumers spend more time online on their phones,” relayed Stokes

The UK’s video games industry is set to remain Europe’s largest market and the fifth largest globally behind the US, China, Japan and South Korea. Revenue is forecast for 6% CAGR over the five year period and by 2021 will be worth £5.2 billion. UK consumer spend on video games is set to overtake all spending on books, which will reach £5bn by 2021.

Concluding with this aspect of the report, Stokes said that with “the creative industry being identified as a priority area in the Government’s industrial strategy, entertainment and media, particularly digital services, will continue to innovate further and drive prosperity and culture throughout the country.”