Is voice recognition to become part of enterprise authentication? 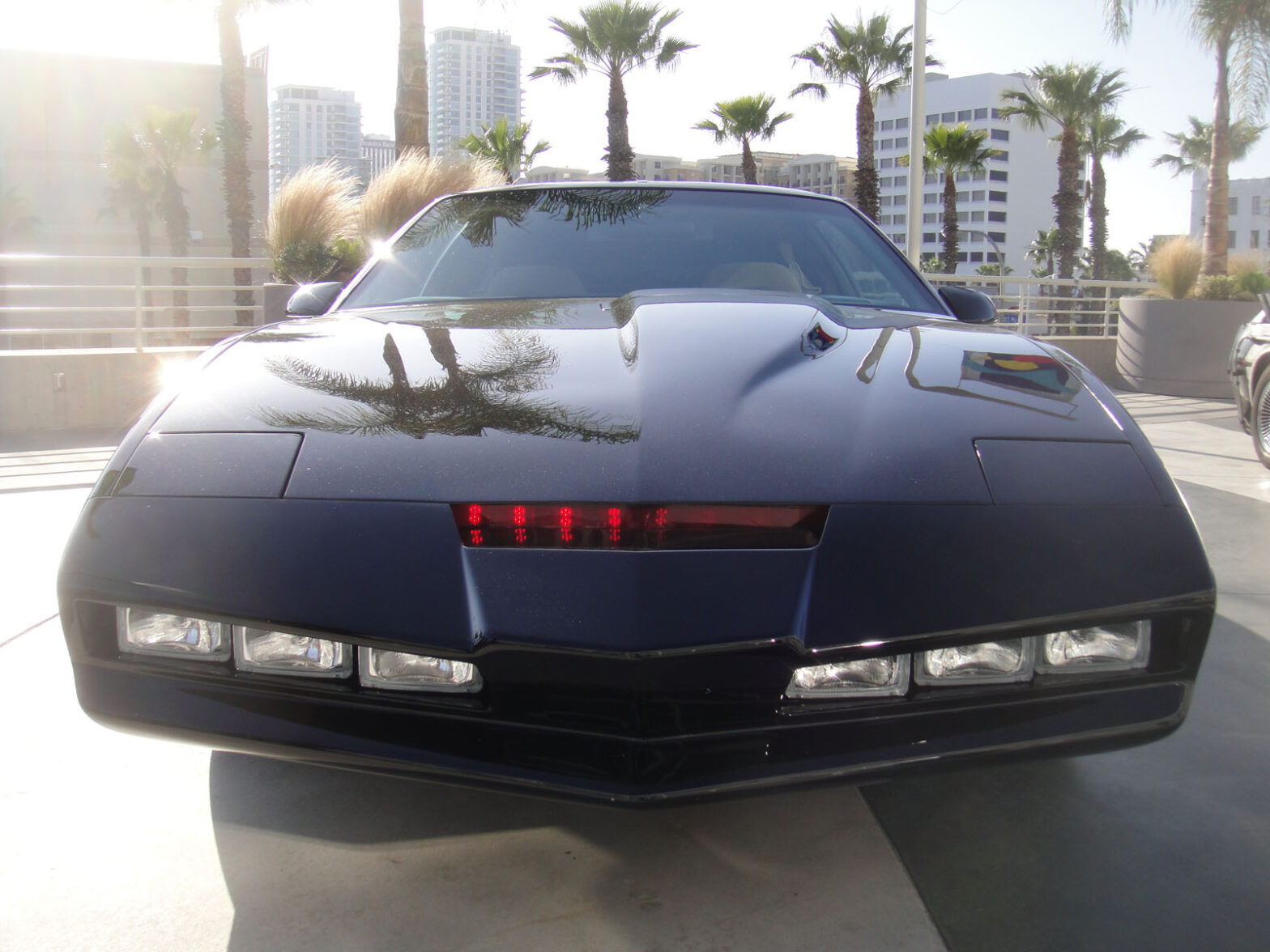 Voice-user interface (VUI) technology such as Siri, Cortana and Amazon’s Echo has advanced to a point where voice recognition can be used as an authentication alternative to passwords.

High profile technology investor Mary Meeker recently dedicated a large section of her annual report on the state of the internet to lift-off voice-user interface technology.

This tech makes human interaction with computers possible through speech. While VUI has been around for decades, the technology has made massive strides over the years and its improving accuracy continues to raise its profile.

Now it’s only a matter of time before accuracy is no longer an issue – for instance Google has announced that it’s working to ensure its speech recognition software will work with even the thickest of accents.

As VUI accuracy continues to improve, it will naturally become a form of authentication as all voices have subtle differences, similar to fingerprints.

Consumer facing organisations are already starting to trial voice recognition as a method of authentication.

A number of UK banks are seeing the need for this and have introduced new voice related security measures.

Findings from a survey carried out by Pindrop showed that over half of respondents felt that no bank was fully secure, and 59% said they would leave their bank if they thought another one was more secure.

Voice recognition is also finding its way into the workplace, with employees being able to access work profiles and systems by simply speaking.

Today 95% of employees use a typed password to access email, and devices such as phones and laptops.

As a result, amongst the most common tickets raised to IT help desks is forgotten password requests. The emergence of voice authentication should offer reprieve to the IT department, freeing them up to address more pressing tasks.

Taking one step at a time

The most astute and forward-thinking IT leaders will be paying close attention to developments in VUI. However, adoption should be cautious and staged in order to limit the security risks to the business – if there are speed bumps during implementation, new security operations can be tested, re-tested and contained if necessary.

Gradual adoption is how enterprises have traditionally met the introduction of new technology such as the rise of the smartphone.

>See also: Are the Brits too trusting of biometric security?

IT teams have traditionally been nervous about allowing employees to access work email on their personal devices. In the same way, as organisations recognise the advantages of voice authentication and race to gain competitive advantage they should slow down and find the solution that best fits.

The role of two-factor authentication

Two-factor authentication adds a second level of verification to an account log-in.

In traditional password authentication, the additional credential can be a further piece of information known by the user such as a phone number, or owned by the user like a biometric.

The added layer of security can trump the action of a hacker with access to the first authentication information. But there is a dilemma with passwords in that hackers can pretend to be users and request to recover sign-in credentials – which is much harder with voice recognition.

So whilst VUI will be a key piece in the authentication puzzle, enterprises cannot look to voice as a direct and sole replacement for authentication. No matter how good the VUI is today, it is still always better to have multi-factor authentication.

It may not stop every attacker, but creating multiple layers certainly creates a roadblock for many of them. Even KITT got hacked once.