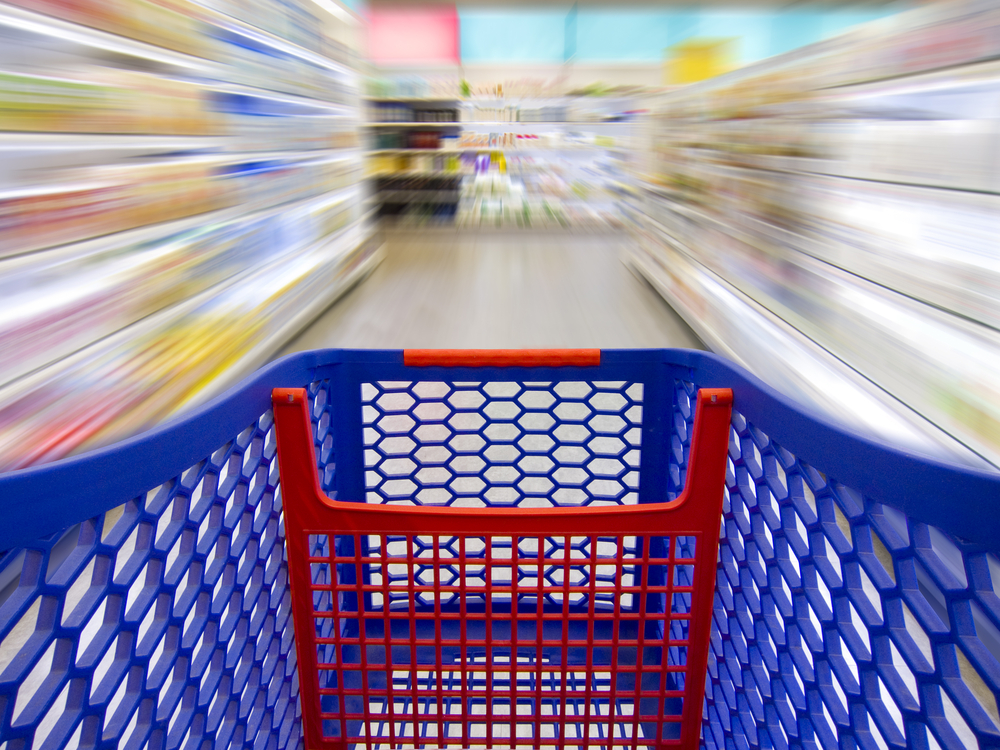 Wal-Mart, the worlds largest retailer, has suffered a major setback in its bid to force suppliers to put radio frequency identification (RFID) tags on their shipments.

The US retail giant, which last year ordered its biggest pharmaceutical suppliers to use RFID tags by the end of March 2004, admitted yesterday that it had been forced to put the deadline back by three months amid speculation that suppliers are having success in resisting its mandate.

At the same time, a survey of Wal-Mart’s biggest 100 suppliers by IT market analyst Forrester Research has found that only one-in-four expect to be using RFID tags by January 2005.

Wal-Mart has mandated that its leading suppliers roll out RFID technology by early 2005. The remainder must follow suit by January 2006, although this deadline may also now be in doubt.

The development will be seen as damaging RFID’s credibility at a difficult time for the technology, which has already drawn criticism from privacy campaigners.

“Wal-Mart keeps cutting back on its requirements,” says Michael Liard, an analyst with Venture Development Corporation. “They’re not ready; the industry’s not ready; and the technology is not ready.”

Meanwhile, Asda, Wal-Mart’s UK subsidiary, has admitted it has no current plans to support RFID technology.

Suppliers are believed to have balked at the high price of each RFID tag, which tend to cost between 25 and 30 cents each.

“Wal-Mart saw the benefits, but gave its suppliers no guidance and no support,” says Meta Group analyst Enrico Camerinelli. “On RFID there is curiosity and there is appreciation of the benefits – but there is very little money spent.”

RFID has suffered a series of recent setbacks. Earlier in March 2004, German retailer Metro Group said it had abandoned a trial of the technology amid mounting opposition from privacy groups. Weeks earlier, a California senator introduced a Senate bill that would force retailers to destroy RFID tags at the checkout in order to ensure privacy.