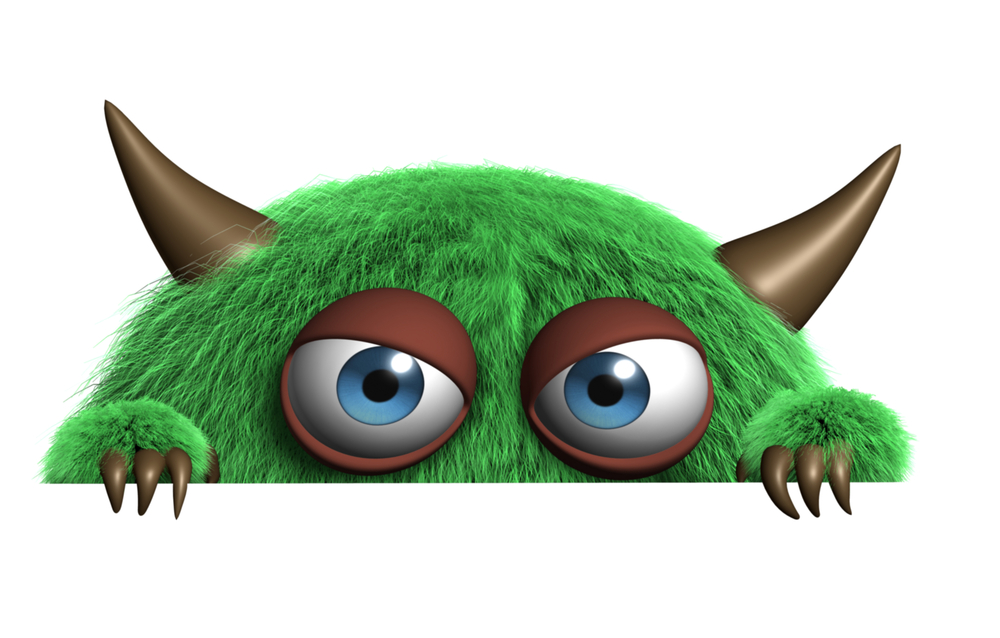 Once it was money that made the world go round – now it is data. Big data itself is neutral and passive, but when harnessed it can fuel technical innovation, further our understanding of the universe and even save lives. But for every positive there is a negative. Enter the DatenKraken.

The Kraken was a mythological monster of old that ruled northern European seas, striking fear into the hearts of even the hardiest of sailors. Its monstrous tentacles were so precise that they could pluck a lone sailor from the deck and yet so powerful that they could pull a whole ship down to the seabed.

Similarly the DatenKraken, a term courtesy of Germany, is used to describe large ‘Surveillance Valley’ corporations that terrorise the ocean of information on the internet. Large corporations such as Google, Facebook and Amazon have wrapped their tentacles around the world, extracting private data from where they land and appropriating all its value for their own coffers.

The immense glut of data that we all now generate through our online and offline activities provides the beasts with a tremendous feast. It’s perhaps no surprise that the connection between mass data harvesting and sea monsters was made in Germany, where suspicion of data collection and exploitation is nothing new.

Looking back at recent German history, it is easy to see that a legacy of domineering observation has had an impact on modern German attitudes towards data collection and why they are so different to the rest of Europe and even America. During the Third Reich there was the Gestapo and the active encouragement of spying on fellow countrymen. Following the war, in East Germany, the Stasi infiltrated society, gathering personal information and creating deep-seated feelings of mistrust and suspicion towards the wholesale collection of the data of unsuspecting people.

Fast forward to the present day and there are numerous incidents that point towards the difficult relationship between Germany and the modern data collectors such as Google. The Street View mapping project, for example, ran into many obstacles over privacy concerns and was eventually abandoned.

What the DatenKraken are doing is stealing the control over our digital lives. They have become such a large part of modernity and have secured a firm place in our future that a life without them has become almost inescapable. Every piece of information we hand over to Facebook becomes property it may use in any way it sees fit. Every move we make on the web is traced by trackers. Cookies and the log data that we create by just being there – our ‘data exhaust’ – generates even more interesting data than the things we post willingly.

Personal data is not being used passively, but is instead being analysed and used against us. Facebook has gone so far as experimenting with ‘emotional contagion’ to manipulate user’s moods. Google has even suggested that 100,000 lives could be saved by ‘mining’ our health data. Can we really trust a company that’s business model is to ruthlessly monetise data with this kind of information?

A Big Brother-style world was once the thing of Orwell’s nightmares, but it could all too soon dominate our future should we try to resist. Champions of an open, transparent digital world – like Tim Berners-Lee and Aral Balkan – are building alternative systems to allow people greater control of their data. But until these systems are in place, the best way to regain some control is to reduce our reliance on these data-hungry services.

However, none of us can be expected to live in a digital cave. We still need to communicate, but what’s the alternative? Being prepared to pay for online services is usually a good start, and open-source software can provide some interesting solutions. Open source products are built with visibility and transparency at the core. You can use this software safe in the knowledge that your data isn’t being syphoned off to be stored or manipulated.

The large companies are coming under more and more public scrutiny and internet concerns have sparked large debates that span across legal and moral themes. People are becoming attentive, discovering the wider implications and taking up arms against the devourers of data. We have the ability to take ownership and hold these large organisations accountable for what they are doing. By not feeding the beasts we can create a data utopia.