Skip to content
Home » Topics » Outsourcing » We are entering the era of “industrialised IT”, says Gartner

We are entering the era of “industrialised IT”, says Gartner 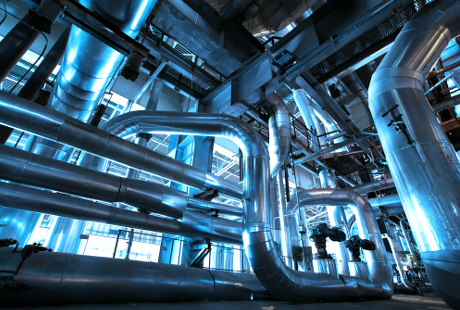 The IT industry is at the dawn of an era of industrialisation, with far-reaching consequences for the way in which businesses provision IT services, according to Gartner's chief of research Linda Cohen.

Speaking at the analyst company's Outsourcing and Strategic Partnerships Summit in Westminster today, Cohen said that in future, more IT services will be delivered as utilities, leading to more outsourcing.

“Today, most organisations are moving to a hybrid IT operation where IT is delivered through a blend of internal and external resources,” said Cohen. “But in the not too distant future, alternative IT models will be the norm for most enterprises.”

This shift will require new IT management skills, she said. "We must reskill to operate in a hybrid model where we utilise the traditional alongside alternative delivery models in order to deliver the best, most responsive IT service to the business,” concluded Cohen.

And many utility IT services have some way to go before they are mature, Cohen warned. “Industrialised IT models lack transparency,” warned Cohen. “In some cases this can lead to a lack of trust and a sense of loss of control of the quality and cost of services.”

But the end result should be cheaper, more innovative IT provision. "Industrialisation is inevitable, and it will eventually lead to a marketplace that delivers better service at a better price, to meet the expectations… that are already set in the hearts and minds of new generations of consumers who have become accustomed to IT on demand," Cohen said.

Cohen's prediction chimes with the latest forecast from IDC, which predicted that public cloud adoption will grow four times as fast as the IT industry as a whole over the next four years.

Meanwhile, Gartner vice president Ian Marriott warned attendees that the cost benefits of offshore outsourcing are beginning to fade. He said that while low cost had driven the offshore boom in IT, increased demand is leading to higher prices, and that greater opportunities are driving higher turnover of staff at offshore outsourcing companies, resulting in consistency and quality issues.

“Executing a labour-intensive approach to delivery is no longer attainable, and those that do will be left behind or disappear completely,” he said.

That does not mean offshore IT is over, but that IT suppliers will need to use their offshore resources in a more sophisticated manner.

“Global delivery must not be about cost alone but as a broad variety of opportunities become available to support global locations, regional hubs, and multi-local requirements in a range of individual countries, the optimal model will be thoughtful combined use of offshore and nearshore capabilities.”