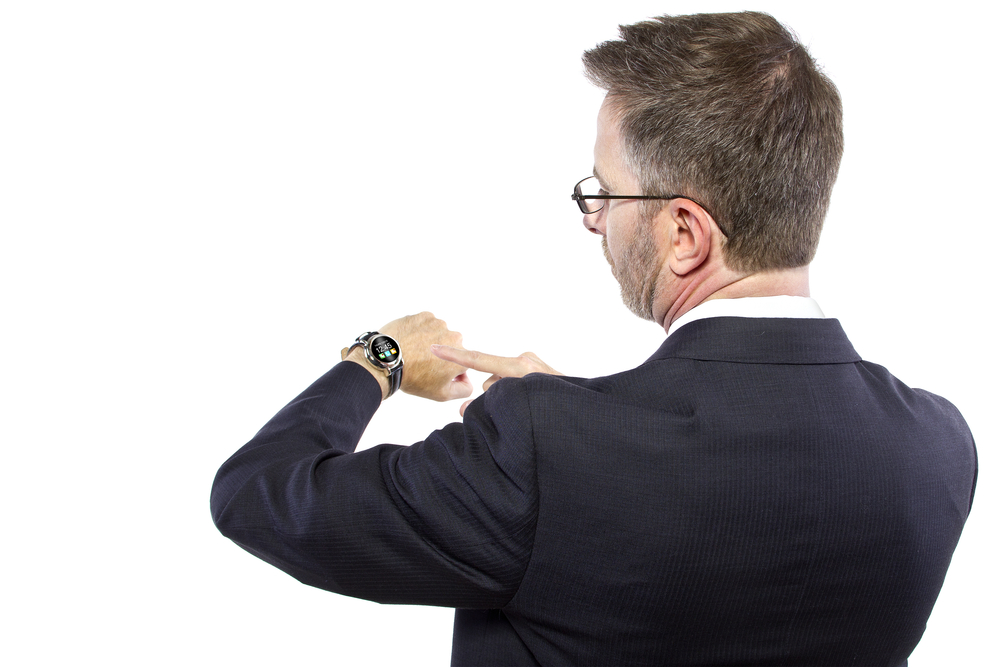 79% of European organisations are seeing an increasing number of staff bring wearable devices in the workplace, with 77% actively encouraging their use, according to research from security firm Trend Micro.

2015 has been widely tipped as the ‘year of wearables’, with 4.6 million smart wearable bands shipped in 2014 and an array of new devices launched at CES in January.

The research, which surveyed 800 senior IT decision makers across Europe and the Middle East, explored the rate at which wearable devices are entering the workplace and the potential risks to IT security.

It found that the majority of organisations have started to implement (19%), in the midst of implementing (28%) or interested in implementing (34%) wearables in the office.

Boosting staff productivity (53%), part of the BYOD programme (46%) and a requirement as part of the business insurance policy (45%) were stated as the key drivers for the use of wearables in the office.

The findings show that UK organisations are the most skeptical, with four in ten (39%) actively discouraging staff bringing wearables into the workplace, compared to just 9% in Italy.

With almost two thirds (63%) of European respondents allowing staff to access corporate data on their personal mobile devices, 95% of respondents said that wearable devices present an IT security risk.

Almost half (47%) said that the risks come from a lack of security policies, while 43% saw them as a weak point for cybercriminals to attack. Nine in ten (90%) European respondents said that their organisations’ IT or BYOD security policies will need to change to account for wearable devices.

Over half (56%) of all respondents said that their organisation needs to introduce limitations on data captured by wearables, while 54% thought their security needs must become more stringent. The majority (79%) of those interviewed agreed that businesses should introduce a wearable device policy to ensure that corporate data is not compromised, with Italy the biggest advocate (92%).

The results find that the UK is the most concerned about corporate security, spending more than double on data encryption measures to prevent data breaches than any other European nation – on average £9,349 a month, followed by £4,539 in Germany and £1,797 afforded by the Nordics.

UK businesses also top the list for lack of awareness around compromised corporate data. More than a third (36%) of British organisations said they are unaware if employee-owned devices have compromised their data, double the European average.

According to Raimund Genes, CTO of Trend Micro, organisations need to show greater diligence with regard to their IT security policies to cope with the influx of these new devices entering the workplace.

“All these new devices offer hyper connectivity and allow us do things for home or office-automation we never thought possible”, said Raimund Genes, CTO of Trend Micro.

“When it comes to wearable devices, these are not only close to you in a physical sense but also collect all kinds of personal information which can be misused not only by cybercriminals but also by companies looking to harvest and re-sell this data. I strongly recommend that companies conduct a thorough risk assessment of these devices before allowing them to be used in business environments.”