What the Apple Watch means for the future of wearable tech 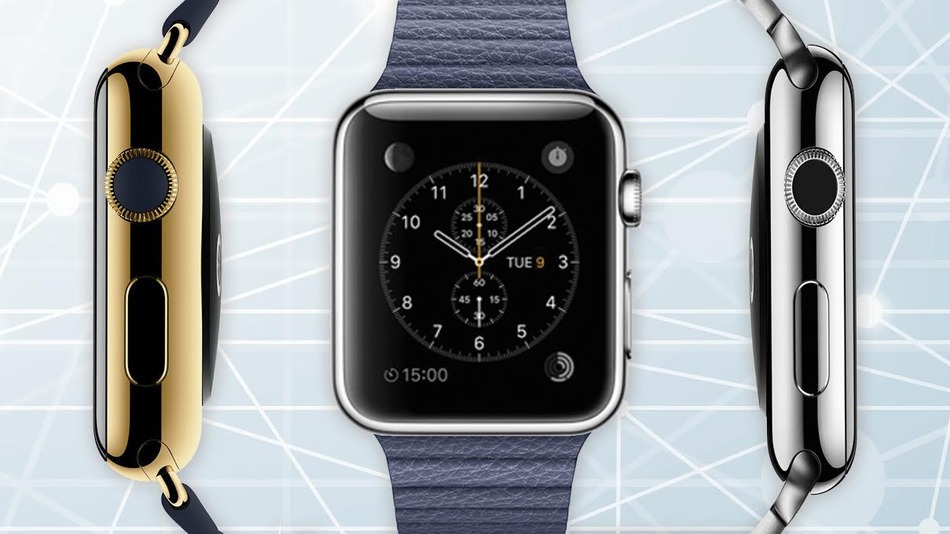 Smartwatches have been around for some time with numerous products currently available on the market. The main recent development is the range of smartwatches that connect and integrate closely with smartphones.

Samsung, LG, Sony and Pebble have all made increasingly advanced devices over the last year. Even Switzerland’s largest watchmaker, Swatch, and the Japanese giant, Casio, are looking into smartwatches.

Despite all the activity from manufacturers, it is still early days and widespread adoption is some time away. Consumers are still learning what it is that a smartwatch can offer.

The unveiling of Apple Watch on the 9 September has no doubt been significant.

Apple has a long history of making technology appeal to consumers. It drove forward the market for mp3 players, smartphones and tablets, and will surely make a similar impact with the smartwatch.

Apple Watch incorporates many of the app features familiar to the iPhone, such as Maps, Messages, Calendar, Weather, Photos and – the new for iOS 8 – Health.

The way the user interacts has had a significant rethink, however. Similarly to Google with Android Wear, Apple has acknowledged that its watch can’t simply make do by showing its existing operating system on a smaller screen.

The home screen, along with all of the standard apps, has been completely redesigned for Apple Watch.

Apple has gone a step further though. By looking to reduce the reliance on the touch screen itself, it has recognised the greater importance of keeping fingers out of the way on a small screen.

>See also: How Apple will dominate the Internet of Things

It almost feels like a step backwards, but Apple has re-introduced physical controls – the most significant being its ‘digital crown’, which allows scrolling and zooming without obscuring the screen. Another advantage is tactile feedback, allowing users to feel their inputs – something sorely missed on touch screens.

An area where Apple is looking less to disrupt and more to fit in with in the world of watches is choice.

It was years before there was any significant choice in the iPhone range.

Apple Watch, however, is launching with two sizes, three case materials, six case colours and six band designs. Clearly, Apple feels people will place a higher value on the individuality of its watch than its phone.

Apple has also introduced some new communication approaches, sharing sketches and the user’s heartbeat. Time will tell whether these are new intimate ways to communicate or just a fun gimmick.

The least predictable aspect of how smartwatches will be used is around the opportunities they open up for developers, who are sure to introduce many innovations that utilise the convenience of a connected screen on your wrist.

But what does this mean for the future of smartphones? Most of the current smartwatches aren’t very ‘smart’ without a nearby smartphone to do the heavy lifting.

Even the Samsung Gear S, which is the most advanced in this area with its 3G connection, requires a smartphone to install apps.

With the push for larger screens in the smartphone arena, something that couldn’t practically be achieved on a watch, it’s unlikely the watch will come full circle and replace the phone anytime soon.

It’s going to be interesting to see how far glancing at your wrist will go to replacing a reach for your pocket.