What Google and Facebook stand to lose from ad blockers 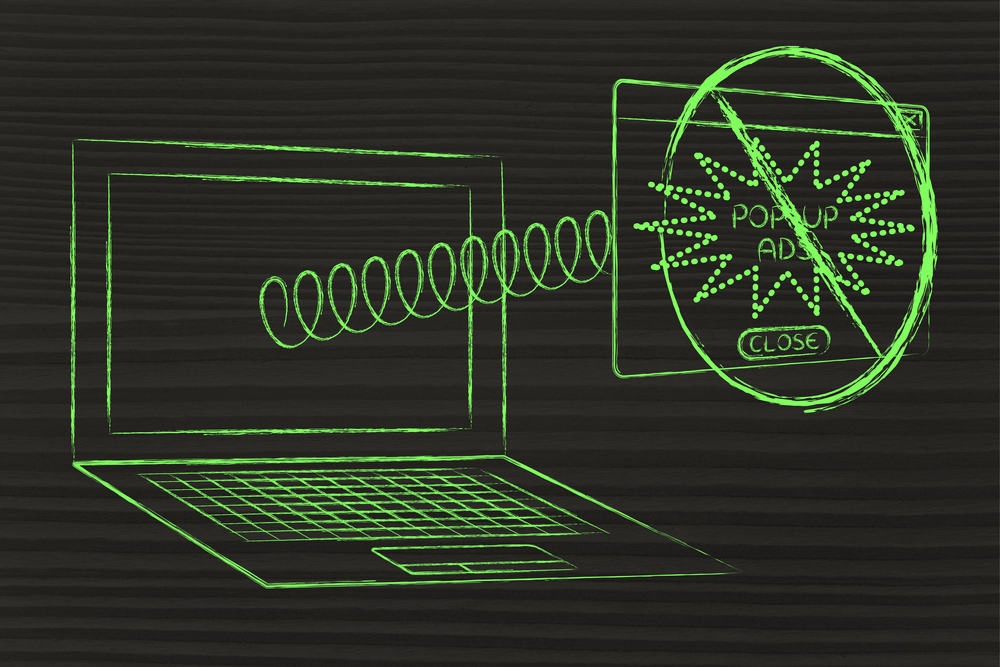 Now, however, that fact is coming up for question once more, with more and more consumers choosing to block the digital ads that fund what they read.

Globally, 198 million people are users of ad blocking software, according to a study by PageFair and Adobe. Of course, both companies have their own vested interests, but their figures were produced before Apple’s recently released iOS 9 began supporting content-blocking plugins, including ad blockers.

With such mainstream support for this practice, it’s no wonder the tenor in the online industry is that the sky is falling on this business.

Such calamitous consequences, however, have been coming mostly from the mid-tier publishing industry. Publishers like City AM and Bild have been busy blocking the users who browse with ad blockers installed.

And yet there is a class of companies whose names are curiously absent from the debate – the ones that have even more to lose.

Google and Facebook are the biggest beasts in the online ad neighbourhood. Facebook made $4.5 billion from ads in its third quarter alone, and 40% of people who click Google ads don’t know they are actually ads. So why, when all around them are screaming in fear, have they been so quiet on the issue?

It might be because kicking up a fuss would only highlight the predicament. Apple has not just put ad blockers on the main stage out of the goodness of its heart, or because the ad load in mobile news sites has got so bad that, often, only 25% of the downloaded data is editorial content.

No, this is happening because Steve Jobs, in a paranoid interview with his biographer before his death, promised to “go thermonuclear” to “destroy Android”.

If ad blocking gathers pace, Google doesn’t just stand to see its advertising empire shrink, it threatens to get caught in a perfect storm that could help it spiral out of control.

Apple’s support for ad blocking in iPhones is a competitive differentiator that is likely to pull many customers away from Android handsets and to iOS.

That won’t immediately hurt the bottom line – Google doesn’t make money from phones, even if partners like Samsung and HTC do. But what will hurt is the loss of users from the Google product ecosystem at large, as people stop using Google mobile services.

With Apple generating nearly 70% of its revenue from iPhones, however, such a move would be beneficial indeed. And Apple would get to enjoy a compound effect that’s the inverse of Google’s downward spiral – publishers are being incentivised to either place ads in their content inside Apple’s own new News app, or to levy subscriptions there, of which Apple will take a healthy cut.

Just because it has no mobile hardware, don’t think Facebook is off the hook. Some 95% of its revenue comes from advertising, 78% of which comes from mobiles. Even a 1% up-tick in ad blockers would have a big impact on the firm’s income.

You may think that iOS’s recent software launch leaves Facebook scot-free – after all, content blockers only work in the Safari web browser, while Facebook is most used via its own app. Well, that was the case, until the Been Choice ad blocker, approved by Apple, extended its long arm to Facebook’s executable code.

In its latest investor call, Google again called attention to what’s driving appetite for ad blocking, pointing the finger at bad publishers: “There are areas where the ad experience is getting in the way, it affects performance, and so we as industry need to collectively do all that better.”

Whilst this is true, it overlooks the fact that many of those publishers are actually exacerbating the problem by delivering too many ads using Google’s own platforms.

The onus is now on publishers to deliver quality content that consumers demand and that effectively replaces intrusive advertising, but still drives digital revenues.