What the new era in software licensing could look like 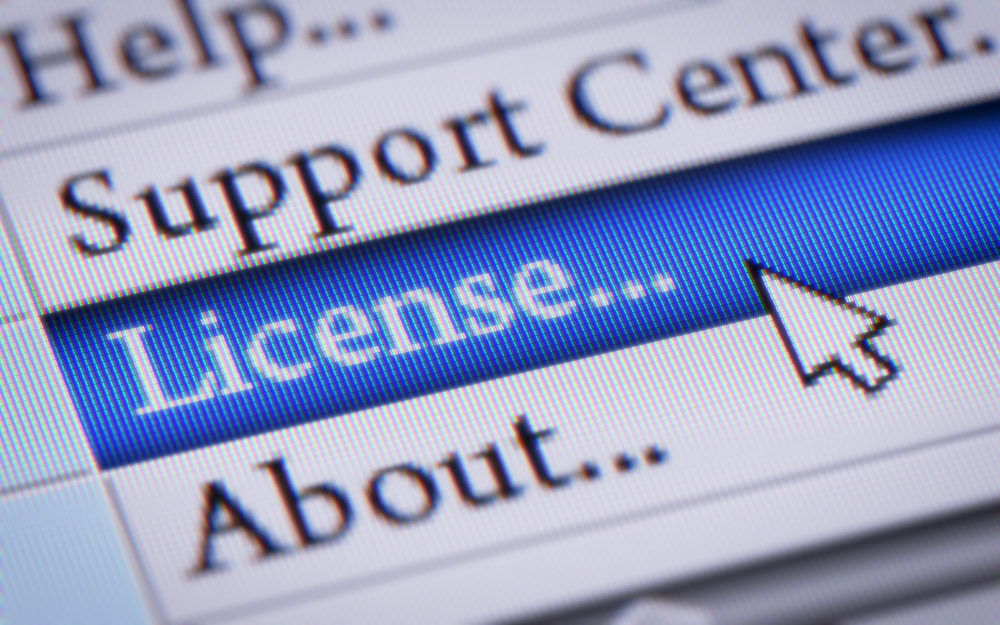 For most of the history of enterprise software, the model for how organisations have purchased applications has largely been the same. The perpetual license has dominated, whereby companies pay the full price of the software up front and are allowed access in perpetuity.

Perpetual licenses are not always ideal. For instance, they require higher upfront costs – before any value has been enjoyed. You can always buy more – but if you over-purchase, you cannot get a refund for unused licenses. In addition, enterprises are essentially buying on faith that they will derive sufficient ROI from the software to warrant the high initial outlay. In addition, similar to any other strategic business investment – it doesn’t always make business sense to purchase software outright. In certain cases organisations would prefer to pay for an asset at the same time the value is being received.

While historically the perpetual software license was largely the only option enterprises had – this has rapidly changed.

A subscription license enables buyers to rent their software over a contract period, rather than purchasing the license outright. Offerings, such as Salesforce.com, are examples of hosted, or Software as a Service (SaaS)-based software to which one can subscribe. One can also purchase on-premises software using a subscription model.

Usage-based licenses enable organisations to “pay as you go” based upon some measure of consumption. That metric could be based on the number of accesses to the software, speed or disk capacity, or the amount of data transferred, to name a few. Like subscription models, usage based models allow enterprises to closely align cost to use.

Software can also be purchased based upon some sort of user-based metric, such as number of users or devices, or even named user.

Software vendors frequently also charge for software based on the enterprise’s capacity or infrastructure. For instance, a license may be tied to the size of the server on which the software resides (i.e. the number of cores, processors or sockets) or the type of machine. This data is then converted to points, which have costs associated with them. This model helps make software more affordable to smaller companies, or those running smaller infrastructures –with costs rising as an organisation scales.

This model is generally used for very expensive engineering software, such as CAD systems, that charge based on the number of users allowed to access the system at any time. For instance, if two licenses are purchased, a third employee could not access the system until one of the other two signs off.

With this model, costs are allocated based on some metric indicating company size, such as number of employees, number of transactions processed, revenue or number of locations. Like the capacity/infrastructure model type, a license based on company metrics favors smaller companies who can pay less now, and scale up fees as they grow.

Freemium licensing enables employees to access a free, limited functionality version of an application. If the user wants to access a premium function, the license would have to be paid for and upgraded to a full-function version. Freemium models are a good way to introduce a new user to a particular application on a no-risk basis, and secure payment later when it has proven its value.

Many software vendors cross the spectrum of license metrics in order to appeal to a wider array of customers with varying needs. For example, IBM sells capacity, client/user, concurrent, company metrics, and usage based licenses. In addition, any given product may be sold under multiple license metrics. Microsoft SQL Server can be purchased by Client or Capacity license models and IBM WebSphere can be purchased by Capacity or Company Metrics license models, for example.

With the flexibility and freedom organisations have in purchasing software, also comes special responsibility. Complexity is a consequence of have a software 'estate' comprised of many different software applications using a variety of software licensing models. Software License Optimisation has emerged as the most reliable type of solution to help organisations manage their complex software estate to help ensure they are buying only what they need, and using what they have.

Software License Optimisation provides organisations with the ability to maximise software use while minimising spend. Those organisations remain in compliance with their software license agreements, while avoiding overbuying.

Software License Optimisation can handle all of the licensing models mentioned above, meaning organisations do not have acquire different skills or technology to manage their choices.

It addresses not only the need to understand and maintain software license compliance, efficiently addressing or eliminating software audits, but also enables organisations to understand and optimise the spending that takes place on software licenses and associated maintenance plans. An optimised license position is one that fully leverages license entitlements, such as vendor-specific product use rights to minimise license consumption. Detailed application usage data collection and analysis can also be used to optimise licenses to reduce spend, as in the case for SAP named user licenses.

Software License Optimisation analyses past and current use of software licenses, but also provides trend analysis and reporting for budgeting and 'what-if' analyses to assess the financial impact of changes to the IT environment and compare different options available.

The democratisation of software licensing models means organisations have great flexibility to pay for this critical asset in a way that makes business sense for them. But if they don’t effectively manage and optimise those licenses, trouble will not be far away. Adopting Software License Optimisation best practices, processes and technology is the only way to ensure that regardless of the licensing model – organisations are buying only what they need, and using what they have.